The Police on 8th November, 2022 arrested four suspects for their involvement in a violent land dispute which resulted in the death of one person and injury to some others at Gomoa Akramang in the Central Region.

The four suspects, Sumaila Ibrahim, Agbenyegah Kusavi, Kwame Nyarko and Samuel Eson, and a group from Gomoa Akramang attacked the deceased and other persons who were working on a disputed parcel of land.

The injured victims are currently receiving medical treatment while the body of the deceased has been deposited at the Police Hospital morgue for preservation and autopsy.

The suspects were arraigned before the Awutu Breku District Magistrate Court on 10th November, 2022 and have been remanded into police custody to reappear on 24th November, 2022. 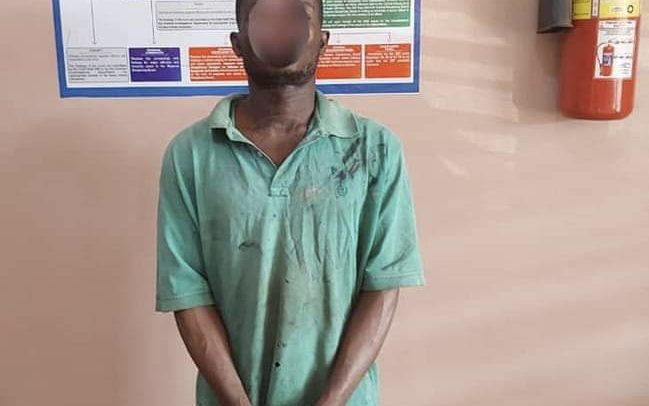 Cabbie Arrested For Accusing Police Of Planting Wee In His Car 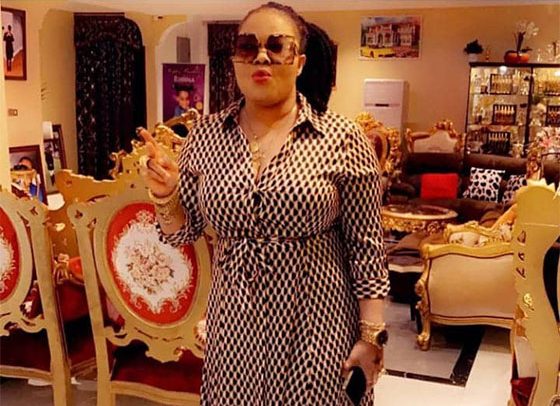