A former Chief Executive Officer (CEO) of the Ghana National Petroleum Corporation (GNPC), Mr Tsatsu Tsikata has justified the decision taken by the GNPC to invest in Valley Farms when he was at the helm of affairs at the corporation.

He said the investment in Valley Farms was an innovative way of generating funds. This, he said, attracted admiration from foreign banks.

“I think for COCOBOD at that time in terms of relationship with the GNPC, the clear benefit to them was that GNPC was getting cedis from our sales of products to the marketers so we could also provide cedis to COCOBOD at a much lower cost than what they would get from going to banks.

“In return, we used the sales that they had made from cocoa as collateral to back our financing to importing crude oil. It is a very small structured finance transaction.

“That led us to more interest because those days cocoa had been in decline and it was now picking up so we were interested in ways in which the decline was being reversed such as the Valley Farms. Valley Farms project was in fact built around previously abandoned cocoa farms which were now being rehabilitated in order to be used to export more cocoa for the country. So I think people make a whole lot of mystery around why GNPC should be involved in Valley Farms.

“It is a very simple reality that we had to deal with. We had to deal with innovative ways of raising finance and the relationship with cocobod was one of the things that we did. I remember the banks in London like Bankers Trust who got involved, were very excited by the innovative approach that we brought in in terms with our relationship with COCOBOD, providing them funds with lower cost,” Mr Tsikata said while speaking in an interview with TV3’s Alfred Ocansey on Friday June 18 on his wrongful incarceration after he was charged for causing financial loss to the state.

In 1991, Mr Tsikata is reported to have used the GNPC to guarantee a loan to a private cocoa-growing company, Valley Farms, which later defaulted in the payment.

The state acting through GNPC was compelled to pay the loan in 1996.

He was hauled before court in 2002 on the charges of wilfully causing financial loss to the state after the Kuffuor-led government of the New Patriotic Party (NPP) came into office in 2000.

The case went on for six years. At a point, a constitutional question became an issue during the trial and was pending determination by the Supreme Court.

The court was to settle the matter on June 25, 2008. But before the apex court could determine the case, the trial judge at the Accra Fast Track High Court, Justice Henrietta Abban moved to deliver judgment much to the surprise of Mr Tsikata.

He was jailed five years in a trial which Tsatsu Tsikata and the NDC said smacks of political persecution.

A Court of Appeal in 2016 acquitted and discharged. Justice Dennis Adjei said there was a miscarriage of justice when an Accra Fast Track High Court on June 18, 2008, found him guilty on three counts of wilfully causing financial loss of GH¢230,000 to the state and another count of misapplying public property.

Mr Tsikata who was the lead Counsel for former President John Dramani Mahama in the 2020 election petition hearing told Ocansey that “We thought based on what the judge herself had said for the last one and a half years, she was waiting for the Supreme Court to give their decision the following week. And so June 18, I go to court not imagining that any sort of judgement was going to be delivered. The judge had asked us to come early that day so we went at 8 O’ Clock earlier than usual. One of the first odd things that I noticed was that the Attorney General Joe Gartey at that time, had come with his full team and he had been in court for the last one and half years but suddenly that day he is there with a full team of five people. I thought perhaps, because we had been applying that what he said in the Supreme Court should be brought, so maybe he was coming to explain something about that. To cut a long story short, things turn in a different direction when the judge actually sat.”

“I did not act on my own as an individual or GNPC didn’t just act on its own as a corporate body. We had Merchant Bank not only as a financial advisor, at that time Jude Arthur was the Managing Director of merchant Bank, they were not only our financial advisor they were trustees of GNPC in respect of that project . So, Merchant Bank, and specifically Jude Arthur was actually representing GNPC’s interest on the Board of Valley Farms.

“In fact they introduced the project to us so in terms of viability we were insistence that the records of the IFC together with what the Attorney General had admitted in the Supreme Court would set to rest the matter of viability and that was never allowed.

“Jude Arthur was the key prosecution witness against me and what was interesting was that his testimony was in many respect shown as false.

“Because we managed to get, under subpoena, records from Merchant Bank regarding how the Valley Farms project became part of their work in the first place because the impression has been created that I was the one that actually introduced Valley Farms to Merchant Bank. It was completely the opposite. It was rather Merchant Bank who introduced the project to us because at that time they were one of our bankers and as I said they also had a financial advisory role in placing our funds with various investment opportunities.” 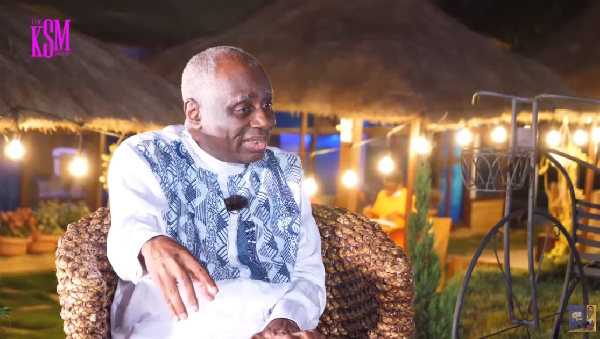 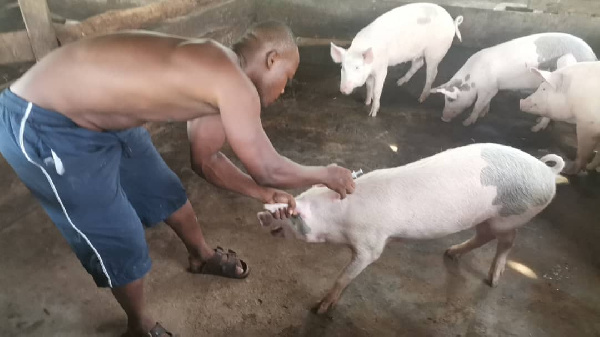 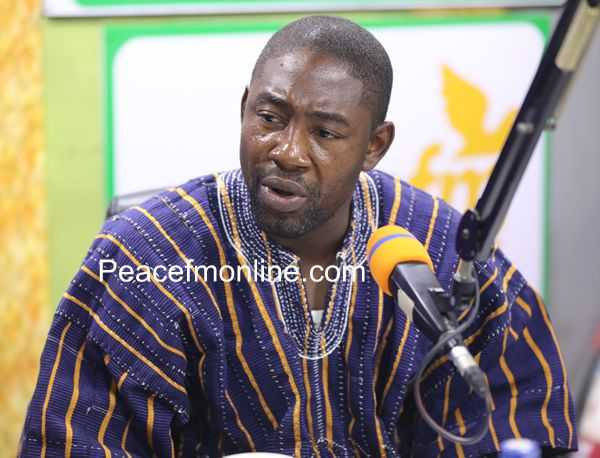 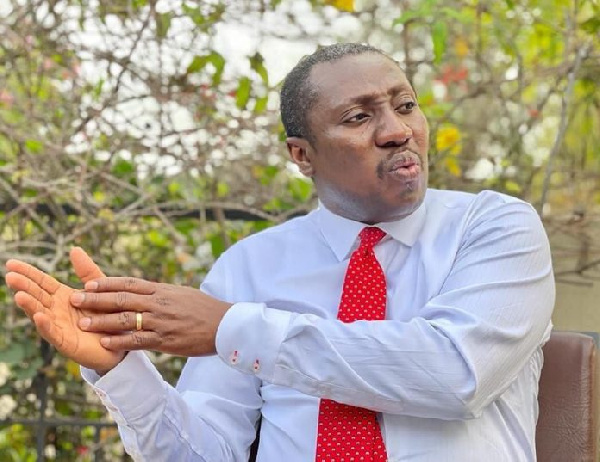 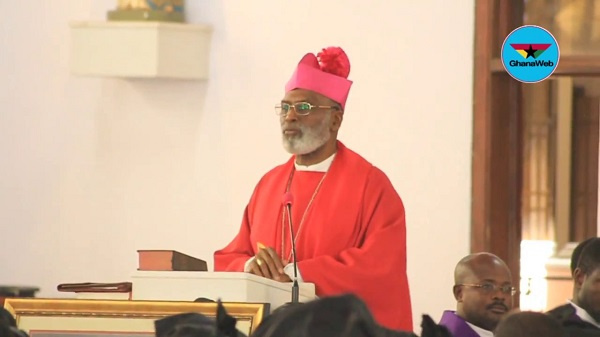 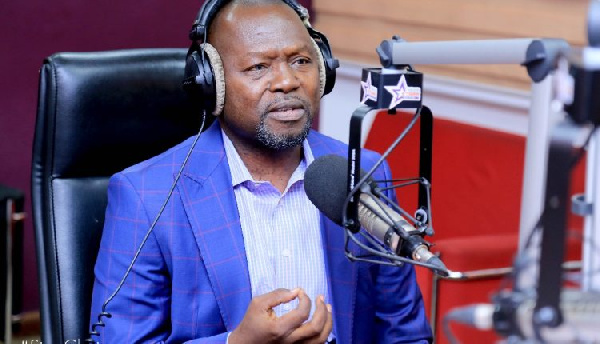