A justice of Ghana’s Supreme Court Yaw Apau has bemoaned the situation where judges are insulted in the country.

He said persons who insult judges mostly do not know anything about the law or have no idea about the issues before the court.

He said this while expressing deep concerns about the utterances of former Deputy Attorney General Dr Dominic Ayine regarding the hearing of the election petition, which the court deemed contemptuous.

“Sometimes, judges are insulted by people who don’t know the law and have no idea about the case before a judge,” Justice Apau said.

Dr Ayine has apologized to the Court over his contemptuous comments against the justices of the highest court regarding the ongoing election petition hearing.

The Supreme Court Monday February 22, 2021 ordered the Bolgatanga East lawmaker to go and retract comments he had publicly made which the court deems contemptuous.

This was after he wrote an apology letter to the court.

Counsel for the contemnor Dr. Ayine also pleaded on behalf of his client asking the mercy of the court. 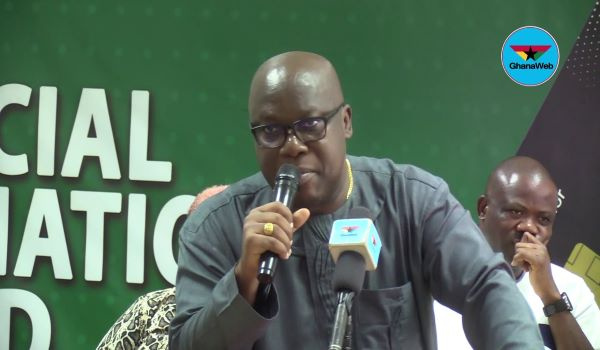 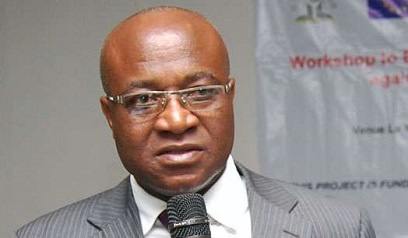 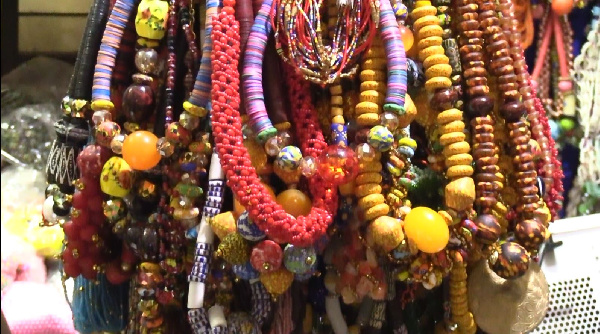 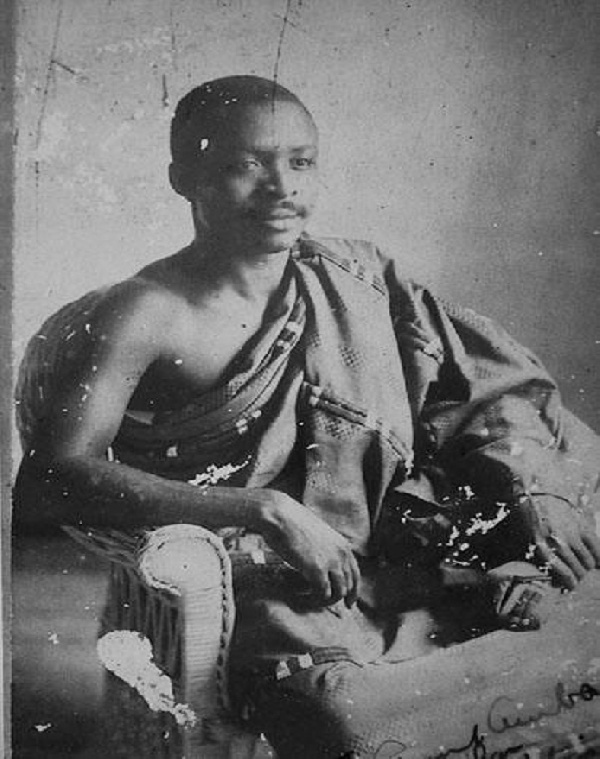 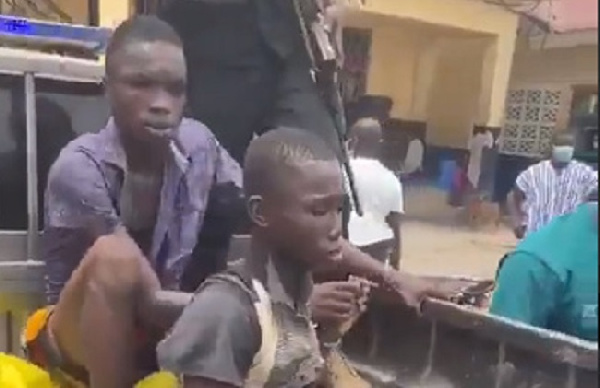