The Black Stars face Portugal in a Group H encounter today at the Qatar 2022 FIFA World Cup at 4p.m. GMT after which they will play two other group opponents — South Korea, on November 26 and Uruguay, on December 2.

As ardent supporters of the Black Stars, we would like to remind them that they should first acknowledge that they are in Qatar on merit and have the whole of their dear country, Ghana, behind them.

We know that most of the time some historic evidence or record in football is used to taunt teams seen as under-dogs by their opponents and also pundits, to dampen their spirits.

We are saying this in reference to what happened between the two teams at Black Stars’ third consecutive appearance at the global football’s quadrennial event dubbed Brazil 2014.

This history must not frighten the Stars, not even for the fact that they are in Qatar without Asamoah Gyan, who scored one goal against the Portuguese in Brazil, but in encounter once again with Portugal’s dare-devil Cristiano Ronaldo.

They should also ignore Ronaldo’s November 14 boasting and warning to Ghana and the other Group H teams that he was coming to the World Cup to “win it”.

That is not to say that Ronaldo is not a threat but his boasting must not be allowed to dampen the spirits of the Ghanaians because he alone is no match.

Therefore, as experienced former Black Stars player Yaw Preko advised in April this year, both the Stars’ technical bench and players should pay particular attention rather to the players around Ronaldo to deflate any attempt by the Portuguese to have the Stars kowtow to them.

The other thing the Black Stars should ignore is their lowest place on the current FIFA ranking.

At Germany 2006, which was their debut World Cup appearance, Ghana was ranked 48th,but braved all the  Group G matches against Italy, Czech Republic, ranked 2nd and the United States 5th at the time.

Even though the Stars lost to eventual winners Italy in their opener, they bounced back to mesmerize the Czech Republic with a 2-0 victory and later upset the United States with 2-1 defeat, to reach the round of 16, finishing the tournament 13th overall.

If the fear of big teams is really anything to go by, reigning champions Italy would have been the team to fear at the subsequent quadrennial global tournament, South Africa 2010, but they failed even to make it past the group stage, despite being put in the same group as Paraguay, Slovakia and New Zealand.

We need the Black Stars to accept that even though they are the lowest FIFA-ranked team at Qatar 2022 and that ranking is based on certain facts, it should not prevent them from being positive and poised to take up the challenge.

As always, they can spring surprises as others like Saudi Arabia have done against Argentina and Japan against Germany.

They should go all out to show the world that statistics count but their bases are past and so what happens at the present is what matters most.

May the Black Stars beat Portugal and soar at Qatar! 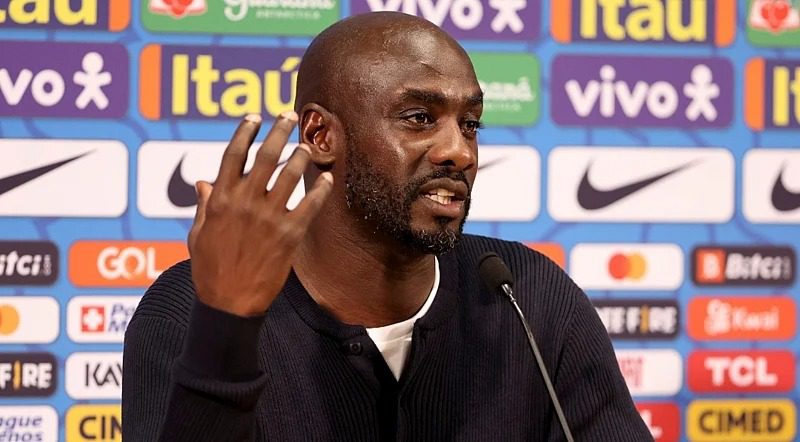 Black Stars must beat South Korea at all costs!! 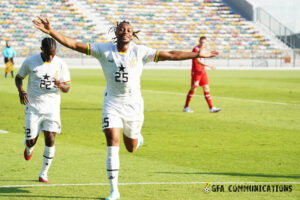 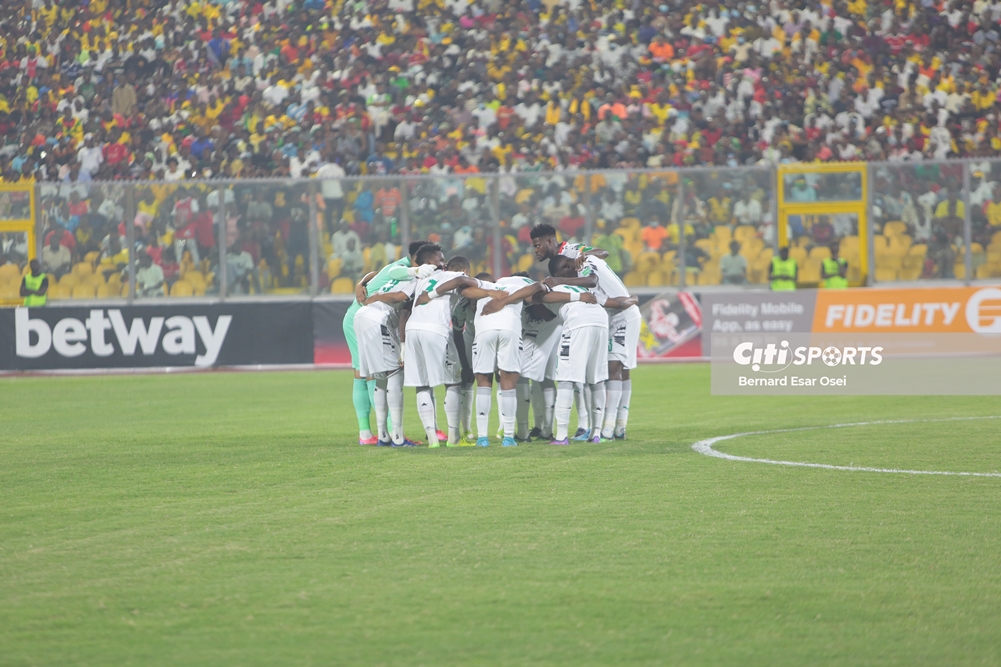 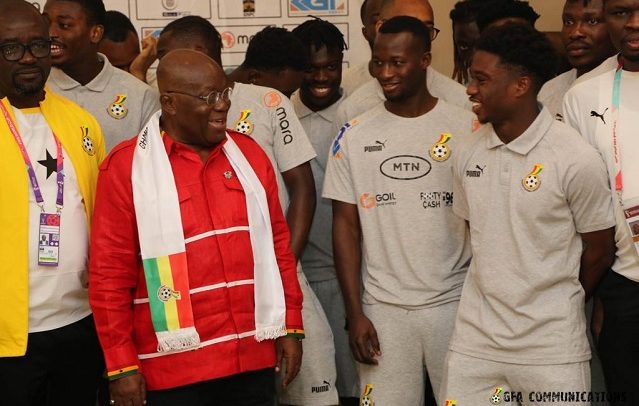 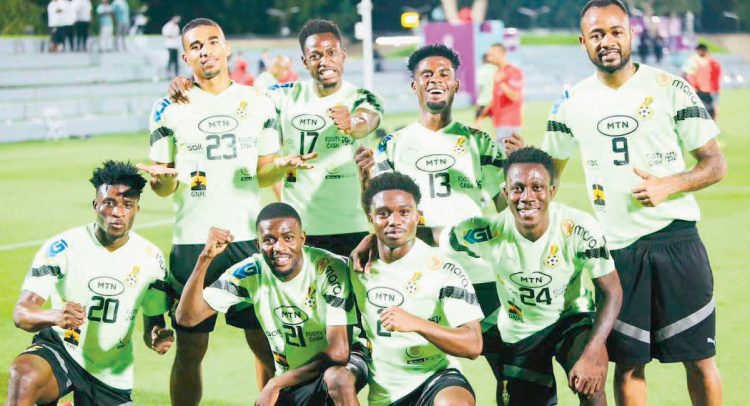