Prof. Kwesi Botcwey passes on at 78

Prof. Kwesi Botcwey passes on at 78

A Former Minister of Finance, Professor Kwesi Botchwey, has passed on at age 78.

He reportedly died on Saturday at the Korle-Bu Teaching Hospital in Accra where he was receiving treatment over a short illness.

The late Professor Botchwey is the longest serving Minister of Finance in Ghana having served as Secretary of Finance during the Provisional National Defence Council (PNDC) military gov­ernment from 1982 to January 6, 1993.

He was appointed by the late Jerry John Rawlings to lead efforts in stabi­lising the country’s collapsed economy from 1982 to 1993.

He was, on January 7, 1993 re-appoint­ed as Minister of Finance when Ghana returned to democratic governance and served till 1995 before his then deputy, Kwame Peprah took over from him.

Born on September 3, 1944, the late Prof. Botchwey was one of the bigwigs of the opposition National Democratic Congress (NDC) and a Professor of Practice in Development Economics at The Fletcher School of Law and Diplo­macy of Tufts University.

He received his secondary school edu­cation at the Presbyterian Boys’ Senior High School in Accra.

Other notable previous assignments of Dr Botchwey were advisor to the World Bank on the 1997 World Develop­ment Report.

He was among others, a six months and we are talking of 2024, some two clear years to the day the EC would say we are closing the registration,” Prof. Attafuah stated.

The NIA, he said, would ensure that no eligible voter was disenfranchised should the EC decide to use the Ghana Card and Parliament gives it the needed approval.

He noted that the NIA was poised to print out the cards of applicants who had registered and register new applicants as well.

member and chairman of the In­ternational Monetary Fund (IMF)’s Group of Independent Experts who conducted the first ever ex­ternal evaluation of the Enhanced Structural Adjustment Facility, an advisor to the UNDP’s UN Special Initiative on Africa and an advisor to the European Centre for Development Policy Management (ECDPM).

Meanwhile, close associates and friends of the former Minister of Finance have mourned and celebrat­ed his numerous achievements with various tributes on social media.

Mr Seth Terkper, also a former Minister of Finance shared a person­al experience with the late Professor who approved his postgraduate studies.

“RIP, Sir. Another emotional moment when a national and global tribute is also so personal. The HIGHTEST point in our relation­ship was a HUMBLE one: approving my post-graduate studies. Never dreamt then that I will ever step in your oversized Minister shoes,” he tweeted.

A member of the ruling New Patriotic Party (NPP), Gabby Asare Otchere-Darko, paid a glowing trib­ute to Professor Botchwey’s leader­ship and commitment to the structur­al changes to the country’s economy in the late 1980s.

“Former finance minister Kwesi Botchwey is dead. His leadership and commitment to the structural changes to our economy in the late 80s were critical and the impact still with us today. May he rest in perpetu­al peace,” he added.

The post Prof. Kwesi Botcwey passes on at 78 appeared first on Ghanaian Times. 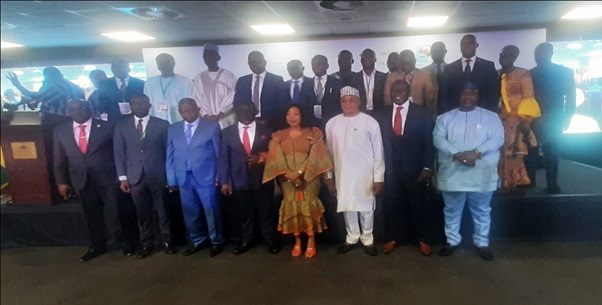 I haven’t heard anything from GFA – Kwesi Appiah 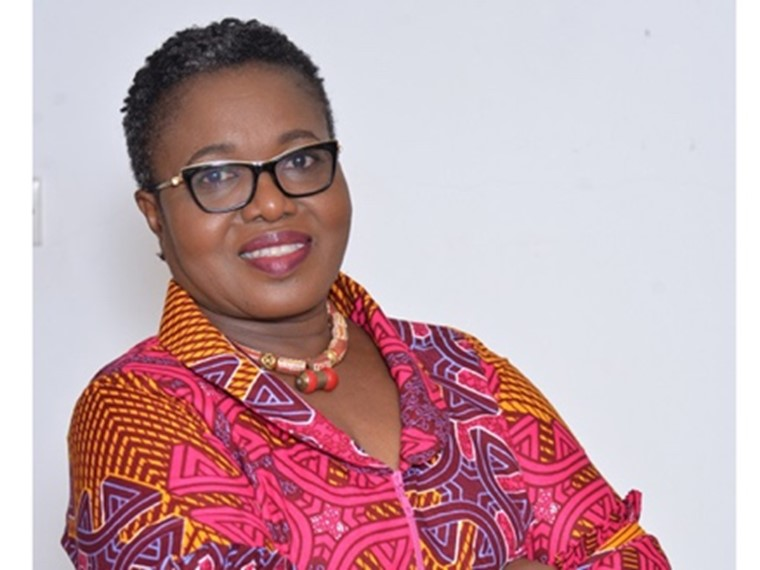 Prof. Opoku-Agyemang, others listed among 100 most Remarkable Africans