Four arrests have been made after masked Germany ‘fans’ attacked England supporters at a pub ahead of Monday’s Nations League fixture at Wembley, police have confirmed.

Around 100 men approached a pub near the stadium two hours before kick-off and started to assault customers, the Metropolitan Police said.

At least three people have serious injuries and several have suffered blows to the head and face.

A statement read: “At 17:50hrs on Monday, September 26 a group of approximately 100 males, many wearing masks, approached a pub in Dagmar Avenue, Wembley through an alley leading towards the car park.

“While a number of the group were wearing England hats and scarves, it is believed they were German ‘fans.’

“The group entered the beer garden of the pub and began assaulting customers, most of whom were in the area to attend the England vs Germany match. Punches and projectiles including traffic cones were thrown.

“Officers responded and the group fled. The disorder lasted for around two minutes.

“A number of people sustained head and facial injuries. We are also aware of three people with serious leg, wrist and thumb injuries. None of those injured are believed to be in a life-threatening condition.

“There have been four arrests so far in relation to the disorder.”

England’s final match before they begin their World Cup campaign in Qatar ended in a 3-3 draw. Luke Shaw, Mason Mount and Harry Kane scored for Gareth Southgate’s side. Ilkay Gundogan and Kai Havertz (2) were on target for Germany. – Sky Sports

Scotland and England to meet at Hampden next year 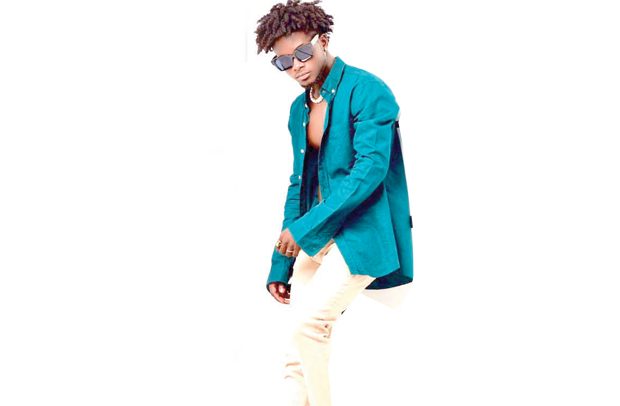