DEPUTY MINISTER of Lands and Natural Resources, Benito Owusu-Bio, has disclosed that 12.5 containers, containing an estimated wood volume of 250m of Rosewood, have been confiscated and donated to the National Cathedral project.

According to him, this includes the five containers impounded on June 17, 2021 at Tema Port, adding, “For security reasons, all Rosewood donated to the National Cathedral project are stored at the Forestry Commission Depot, in Achimota.”

Responding to questions on the floor of Parliament on behalf of his boss yesterday, Mr. Owusu-Bio indicated that as and when the project requires wood, the commission makes Rosewood available for use.

The deputy minister assured the MPs and Ghanaians that the management of the natural resources of the country, including Rosewood, would continue to be anchored on the highest standards of transparency, integrity and candour for the benefit of Ghanaians.

This ban, however, lasted for only a little over one month, and was lifted on October 5, 2012, he explained, and added that on July 15, 2014, the ban was re-imposed, but was again lifted a couple of months later.

Mr. Owusu-Bio revealed that in February 2017, the government, realising the unsustainable nature of the continuous exploitation of this tree species, and minded to preserve our forest cover, re-imposed the ban on the harvesting and exporting of Rosewood.

“Since then, Rosewood harvested illegally were confiscated and auctioned, and purchasers at the auction were permitted to export them,” he told the House.

He said, however, that their intelligence revealed that some unscrupulous people harvest Rosewood illegally, and when they are confiscated, they manage to participate in the lawful auction of the wood and then disingenuously turn around to export them to the international market.

To curb this phenomenon, “We imposed a ban on the export, import and/or trading in Rosewood. And to give effect to this ban, we banned the auctioning of Rosewood, and the issuance of Convention on International Trade in Endangered Species of Wild Fauna and Flora (CITES) permits for the purposes of exporting Rosewood, whether acquired legally or otherwise,” he asserted. 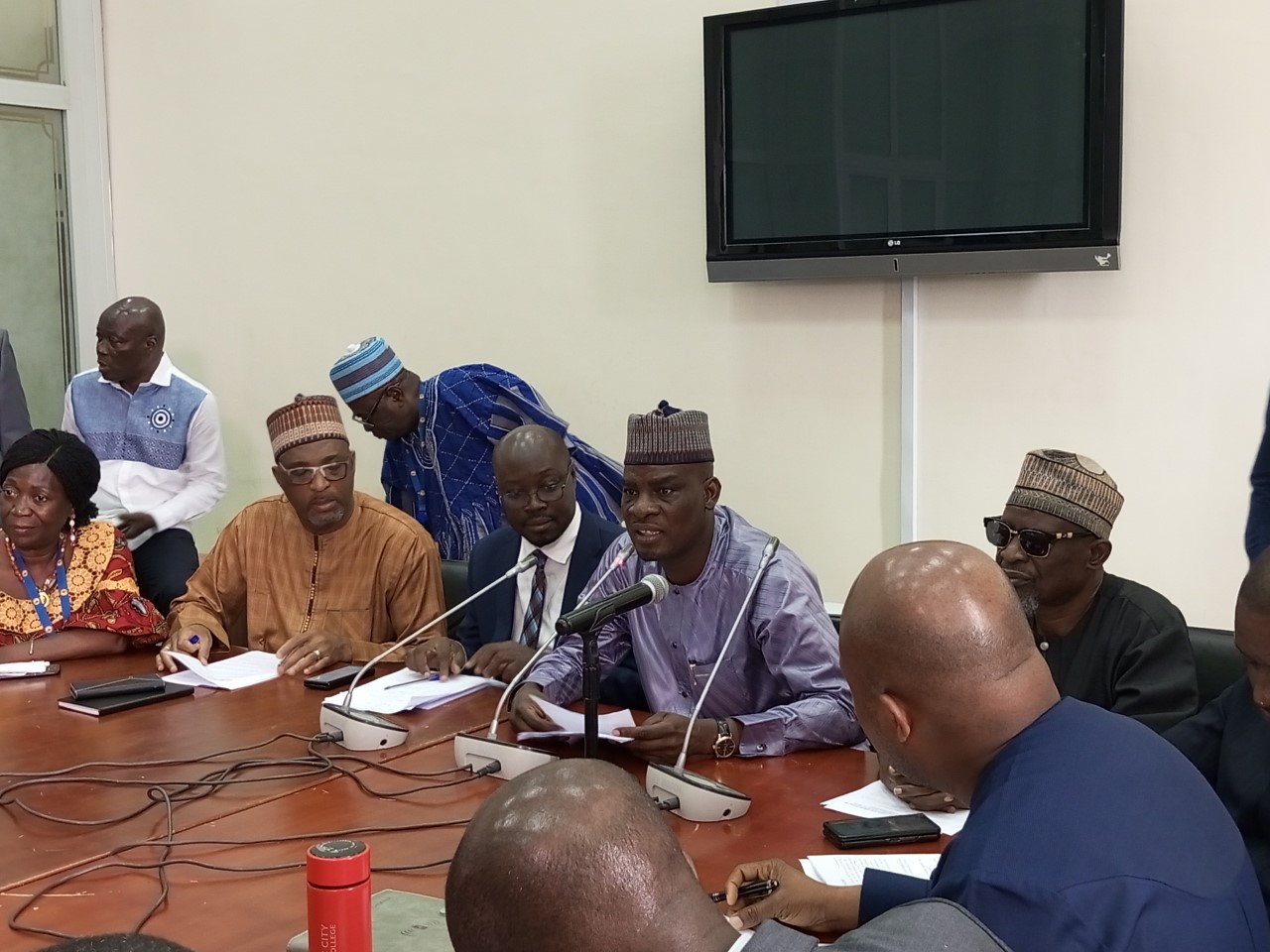 NDC Minority not against principle of a National Cathedral

Politicians are friends struggling for the national cake, don’t die for them -Kukah