The Government of Ghana intends to spend a total amount of GH¢205.4 billion in 2023, including the clearance of its arrears.

This was disclosed by the Minister of Finance, Ken Ofori-Atta, on Thursday, when he presented the 2023 budget statement and policy comment to Parliament.

This is despite government’s own revenue target of GH¢143. 9 billion –  a situation which means government will have to borrow GH¢ 61.9 billion from external sources to make up the difference.

“Total Revenue and Grants is projected at GH¢143,956 million (18.0% of GDP) and is underpinned by permanent revenue measures – largely Tax revenue measures – amounting to 1.35 percent of GDP as outlined in the revenue measures. Mr. Speaker, Total Expenditure (including clearance of Arrears) is projected at GH¢205,431 million (25.6% of GDP). This estimate shows a contraction of 0.3 percentage points of GDP in primary expenditures (commitment basis) compared to the projected outturn in 2022 and a demonstration of Government’s resolve to consolidate its public finances”, the Minister said.

While presenting the budget statement and economic policy, Mr. Ofori-Atta explained that out of the amount, GH¢45 billion will be spent as compensation for employees which represents 5.6% of Gross Domestic Product (GDP).

He noted that, GH¢8.048 million will be expended on goods and services which will cover 1.0% of GDP adding “Interest Payment is projected at GH¢53 billion representing 6.6%”.

In the same presentation, total expenditure (including payments for the clearance of arrears) was revised downward to GH¢136 billion (22.9% of GDP) from the original budget projection of GH¢138 billion (27.4% of GDP).

Meanwhile, the current GDP of the country is expected to reach US$72 billion dollars by the end of 2022.

The post Gov’t to spend GH¢205.4bn in 2023; pegs revenue target at GH¢143.9bn appeared first on Citinewsroom - Comprehensive News in Ghana.

Sekondi-Takoradi: Sachet water producers agree to sell bag at GH¢8 instead of GH¢10 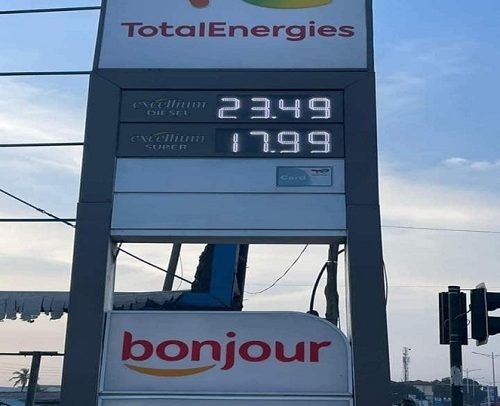 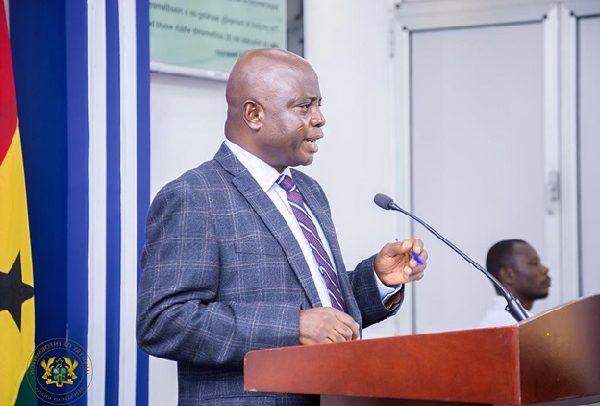