The Minister of Finance Ken Ofori-Atta has denied allegation that he withdrew funds from the Contingency Fund for the National Cathedral project.

He told the 8-member ad hoc committee that is investigating the allegations made against him by the Minority, that it was rather funds from the Contingency Vault that were used for the project.

“I did not withdraw funds from the Contingency Fund for National Cathedral,” he told the committee on Friday November 18.

The committee dropped two out of the seven charges against him.

This was after the Ghana National Petroleum Commission (GNPC) which was called upon by the committee to testify on Thursday did not say that the Finance Minister authroiused  payment of oil revenues into offshore accounts.

During proceedings on Friday November 18, Co-chair of the committee Dr Dominic Ayine said “…They also did not say anything to the effect that you gave the instructions with respect to that payment. On account of the evidence adduced which kind of contradicted  the evidence that was led by the proponent of the motion, the committee has taken the view that you will not be called to deal with this matter.”

He added “…So in essence, there are now five grounds that you will have to deal with. Those are grounds 2, that is the unconstitutional withdrawals in relation to the national for national cathedral, then we have ground 5, 6 and 7 to deal with.”

Mr Ofori-Atta appeared before the committee on Friday November 18 to answer the charges against him.

In his initial submission, he told the committee that “I am certain Ghanaians will have amore balance view of what has led us here.” 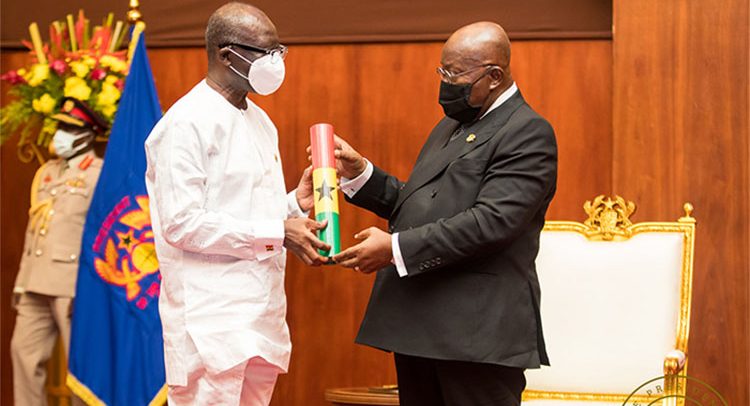