Mubarak Wakaso, Jojo Wollacott, and Richard Ofori were the most notable omissions from Ghana’s World Cup squad, which was announced on Monday.

The trio were part of the preliminary squad, but they were not included in the final squad, which Otto Addo announced in Accra.

Wakaso has been dropped because he does not fit the technical team’s plan, while Wollacott and Ofori are both injured and will not be ready for the tournament, which begins on November 24.

The only Ghana Premier League players in the squad are Danlad Ibrahim and Daniel Afriyie Barnieh, with Salis Abdul Samed and Kamal Sowah making their debuts.

Black Stars are set to camp in Abu Dhabi, where they will play their final pre-tournament friendly against Switzerland on Thursday, November 17.

Ghana face Portugal in their World Cup opener on November 24. They are joined in Group H by South Korea and Uruguay.

The four-time African champions have set a semi-final target. 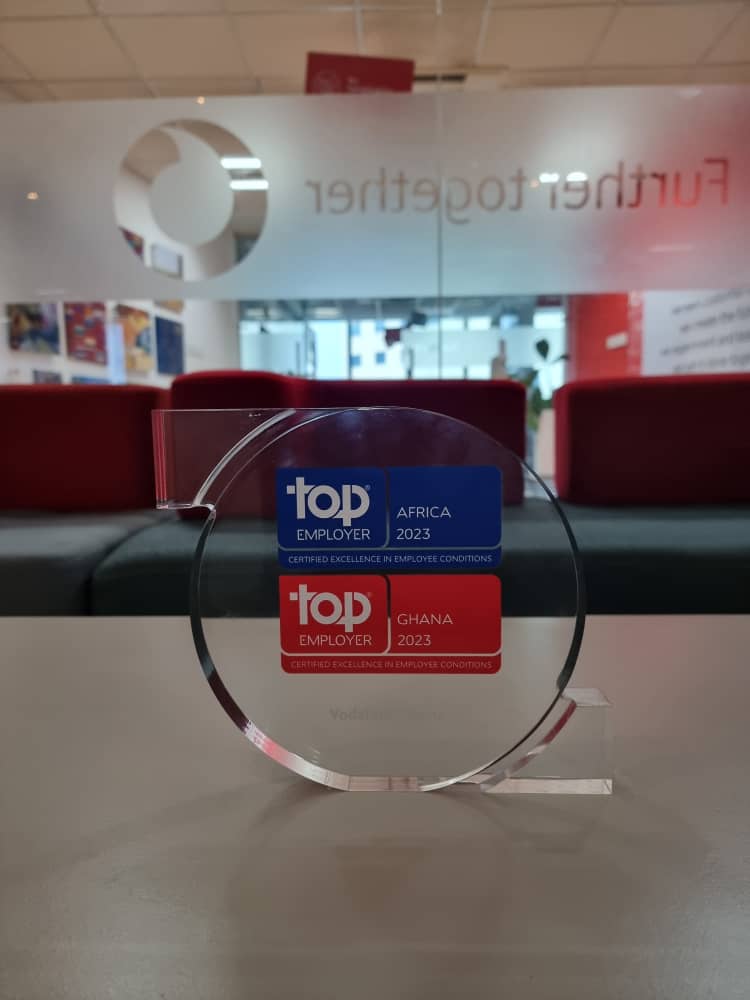 Verification and Confirmation of schools for 2022 BECE candidates begin