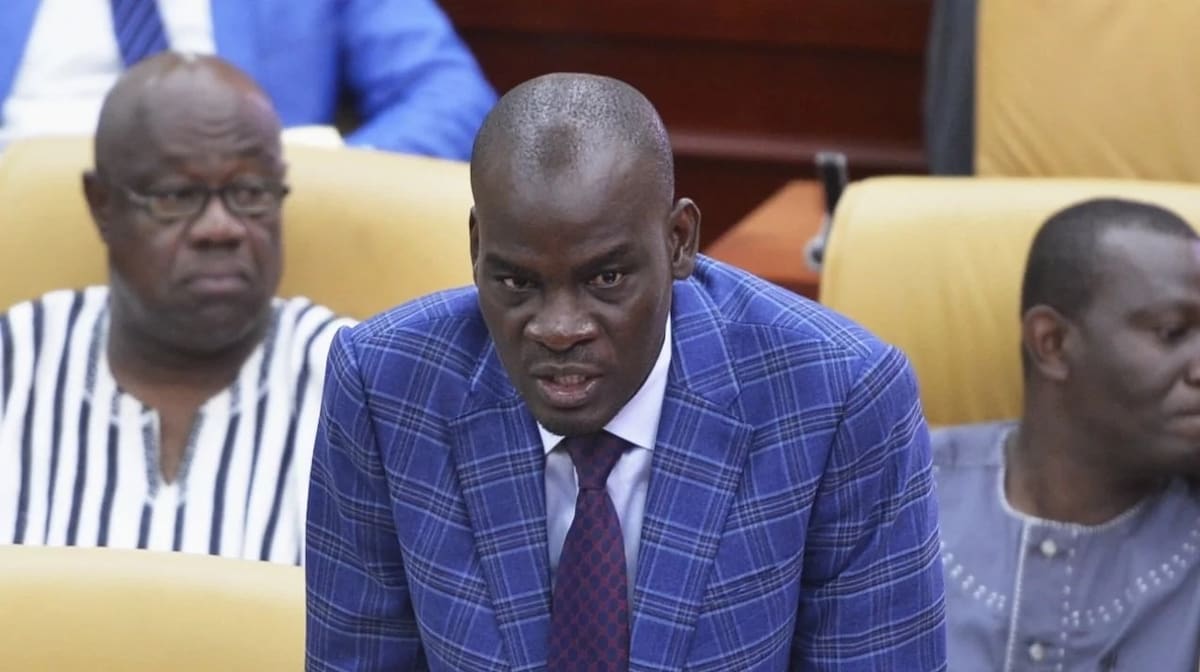 The Minority Leader in Parliament, Haruna Iddrisu has berated President Nana Addo Dankwa Akufo-Addo for the unprecedented hardships he is putting Ghanaians through.

He said the President and the government have failed so woefully that they owe Ghanaians an apology.

Citing the current high prices of fuel, the Tamale South MP said this is not what the President promised Ghanaians when in opposition.

“When he was holding a gallon of petrol and said this is the price of it, today let him hold that gallon of petrol and tell us that I am a disappointing failure and I have failed the Ghanaian people and not ask us to thank him for being president of Ghana. He owes Ghanaians an apology.”

“John Dramani Mahama as president then did not do a quarter of what President Akufo-Addo is getting away with yet the Ghanaian people are quiet,” he said on Monday, September 5.

“But we must pray because many Ghanaians may not be able to live to vote him out because they will perish or die even before we get to 2024 given the continuing excruciating hardship he is subjecting Ghanaians to.”

In a recent meeting, the Managing Director of the International Monetary Fund, Kristalina Georgieva, has stated that a deal between Ghana and the IMF should be reached and finalized before the end of the year.

In a closed-door meeting with President Akufo-Addo, on Monday, September 5, on the sidelines of the Africa Adaptation Summit, in Rotterdam, Netherlands, the IMF boss told President Akufo-Addo “we understand the urgency, and we will move as quickly as possible.”

Ordinarily, you don’t need a motion for the Finance Minister to go – Haruna Iddrisu

Economic challenges: You have a govt that cares – Akufo-Addo assures Ghanaians

Vote against Ofori-Atta will be secret ballot, Minority will win – Haruna Iddrisu 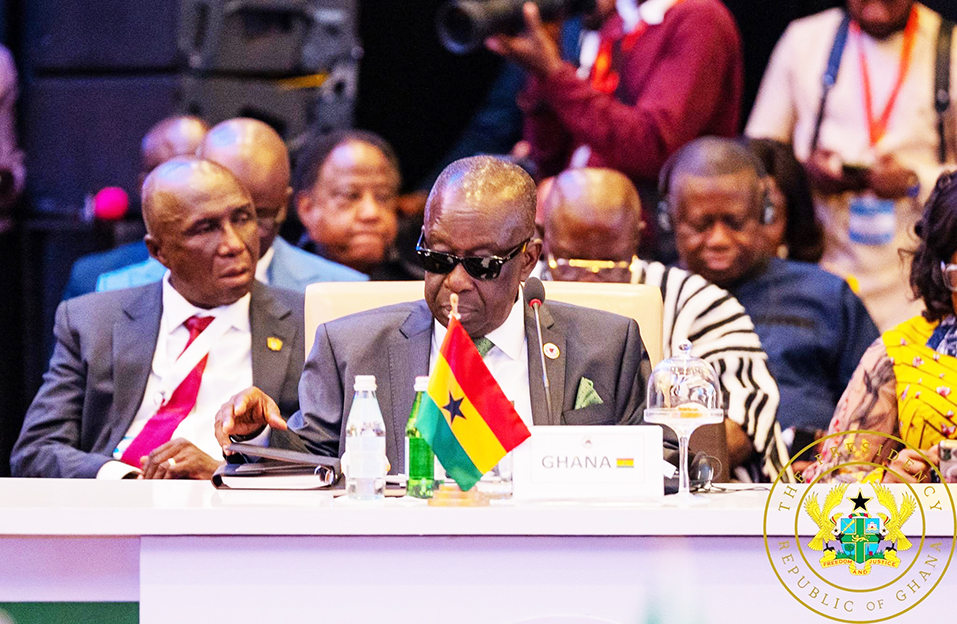