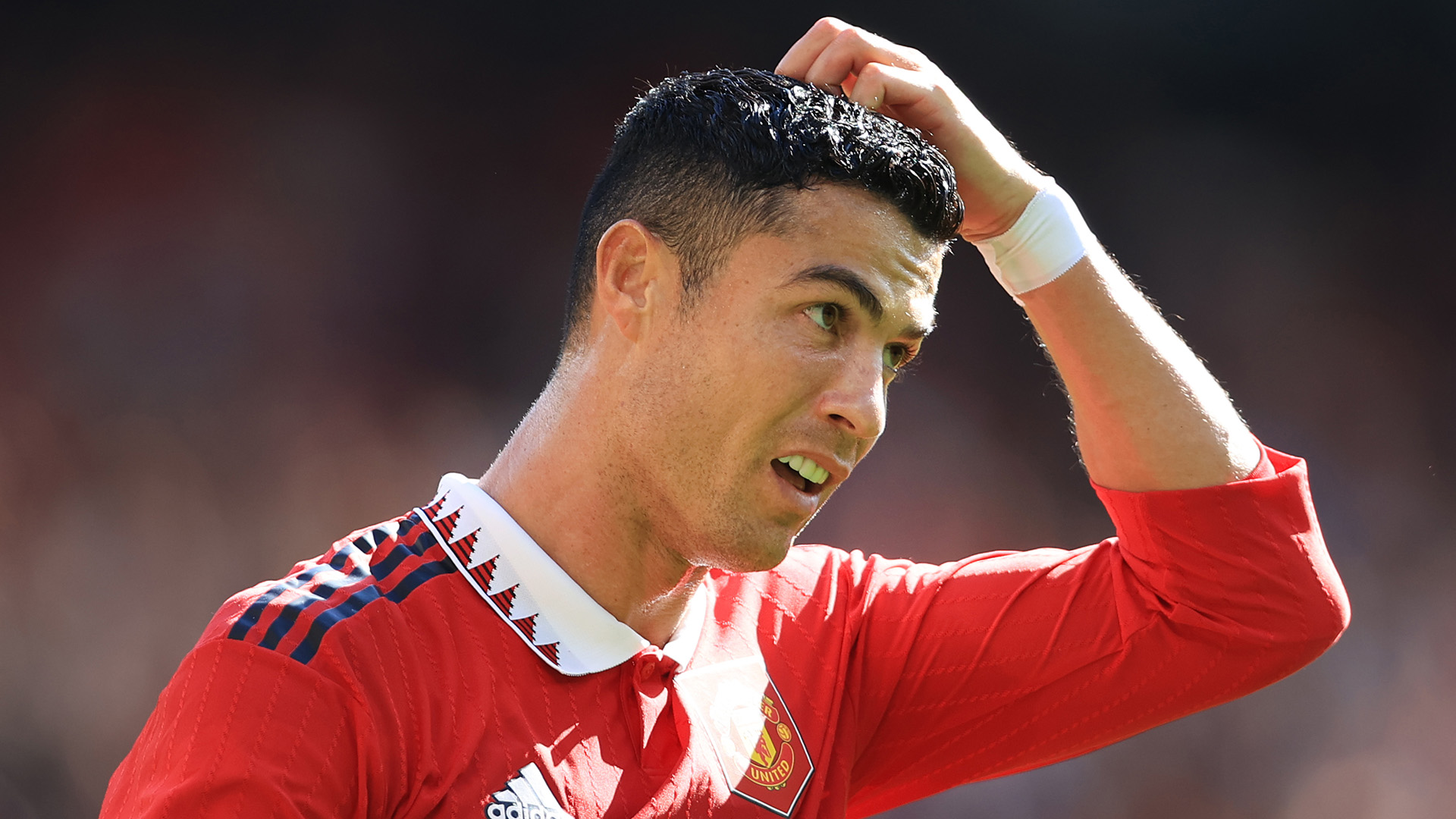 The Englishman has had a trophy laden time at Manchester City, and while on some days he seems to tail off, he has been ever present for Pep Guardiola and his side, playing mostly at center back, but also being able to adapt at right back. A solid player on his day.

Signed by Chelsea from RB Leipzig, the German has had a rather underwhelming time at the Blues. Many had expected him to bring his form from Germany to the Blues but that hasn't occurred, with the German mostly playing a bit part role and also having some crisis with his finishing. Hasn't been the best time for the Germans.

The former Leicester City midfielder has been one of Chelsea's stalwarts, running the midfield, winning titles and then also awards, kante has been impressive for the Blue, and being the club's second best paid player is no surprise at all.

An amazing winger on his day, with a knack for scoring goals, Sterling has been one of Manchester City's best players.

Following his move to Chelsea, his earnings definitely equals his abilities on the pitch and being one of the best paid players is definitely no surprise.

The Record signing in the Premier League, and the most expensive English player, it is little to no surprise that he is one of the highest paid players in the league.

Winning the Premier League was probably compensation for his not so great performances, again, maybe next week.

Player number 4 from Manchester United. The Frenchman was signed from Real Madrid with very high expectations to improve Manchester United's defense, as well as pairing the highly criticized Harry Maguire.

It is a move that has however not brought great joy for all involved, as United finished outside the top 4. Probably 2022/23 under Ten Hag?

Sancho's move to Manchester United was one of the most dragged out transfer dealings and when it eventually happened, it was pretty much an open secret.

Sancho is the third Manchester United player on this list, and although he had a brilliant time at Dortmund, he hasn't been able to deliver as much at Manchester United, but going into the new season, expectations will definitely be high.

The Manchester United shot stopper is at number 3. Although he draws criticism for his inability to be a ball playing goalkeeper, it is impossible to deny how fantastic he is when it comes to shot stopping.

He has one of the highest saves made in the league - factoring the defense in front of him. The Spaniard shows just how good he is on some days.

The Belgian is at number 2. Undoubtedly one of the best players in the Premier League at this time, and a huge driving force under Pep Guardiola, De Bruyne signed a new contract to keep him at City, and it's no surprise - every club wants to keep their best player.

Signed by Manchester United in 2021, Ronaldo being the highest paid player in the Premier League is less of a surprise.

Having been the highest paid player in the Serie A, his acquisition by Manchester United meant revenue boost of the field, especially and that was exactly what happened. As well as having a historic comeback to United, it is less of a surprise he's well paid. 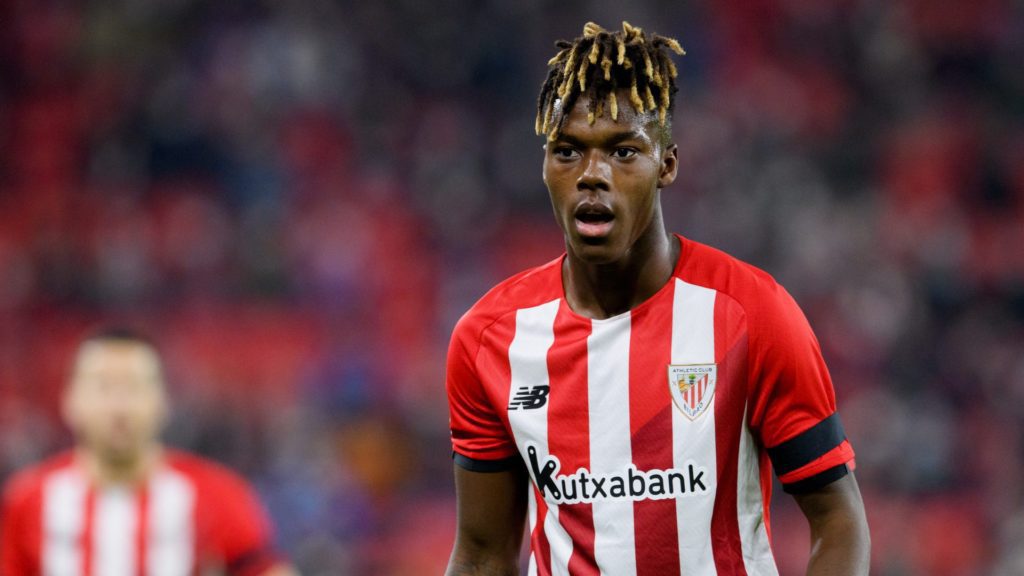