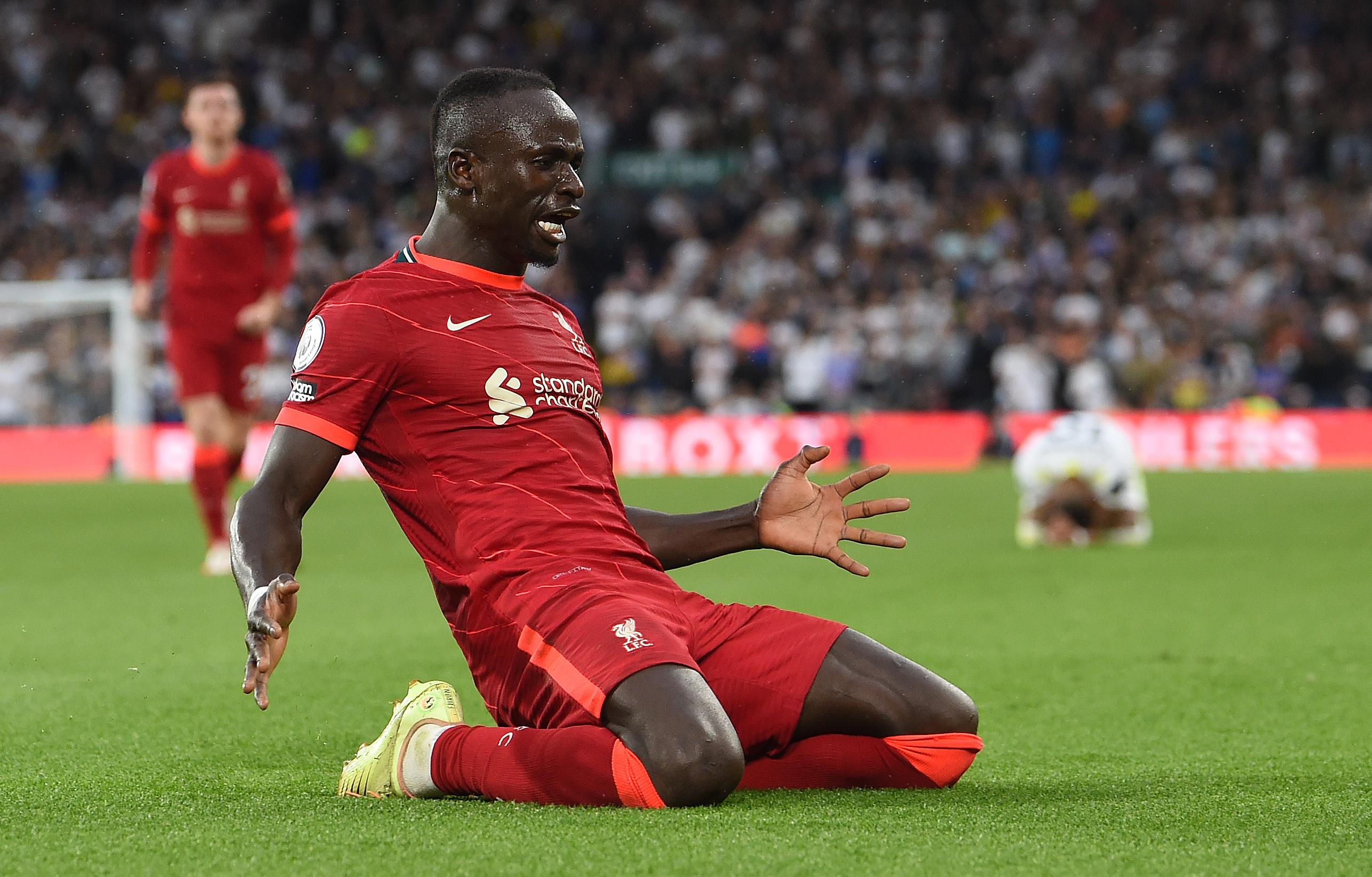 Bayern Munich signing Sadio Mane is a good deal but the Senegalese star pales in comparison to Robert Lewandowski.

The move signals an end to Sadio Mane's six-year spell at Liverpool where he scored 120 goals and assisted 48 in 269 games for the club which he's now set to leave as one of the best players in the world.

30-year-old Mane will now move on to a new phase of his career, joining Bayern Munich in what is one of the biggest deals of the summer but there may be a different angle to it.

Bayern Munich are on the verge of losing their star man Robert Lewandowski and if they intend to make Sadio Mane his direct replacement, then they're setting the African up for failure.

Robert Lewandowski has been vocal about his desire to leave Bayern Munich this summer despite still having a year left on his deal with the Bavarians.

Although a deal still hasn't been struck with his preferred destination, Barcelona, it looks unlikely that Lewandowski will remain a Bayern player much longer which means the German giants need a new star man.

Sadio Mane immediately becomes the best player in what is a star-studded Bayern Munich team upon his arrival and Lewandowski's imminent departure.

In that regard, Mane is more than capable of replacing Lewandowski, he can carry the load of the star player and make this his team from his preferred left-wing position and not as a centre forward.

Mane is not a striker

If Lewandowski does leave, Bayern best not flirt with the idea of relying on Mane's Hugh productivity thus deploying him as a striker rather than his primary position.

Liverpool did this a lot in the second half of last season to accommodate new signing Luis Diaz on the left-wing, Sadio Mane was shifted to a false 9 role which only limited his threat to opposition defences.

Other top European clubs are trying to move away from the false 9 system by signing actual centre forwards, Haaland to Manchester City and Nunez to Liverpool are good examples.

It makes no sense for Bayern to bow be flirting with that very same idea, they are better off playing Mane on the left, Serge Gnabry on the right and signing a capable centre-forward if Lewandowski does get his wish. 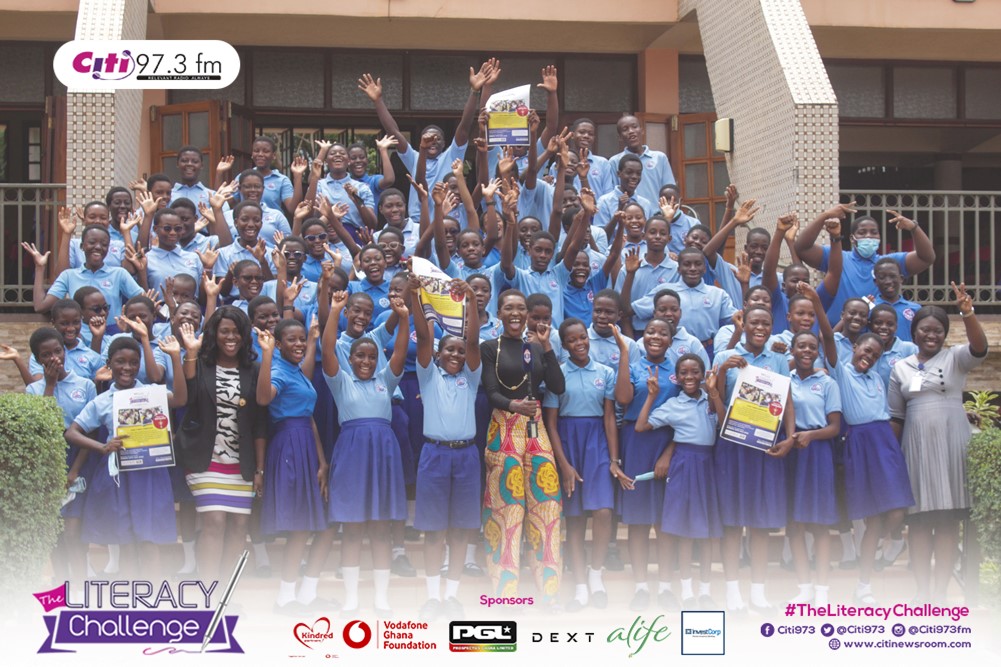