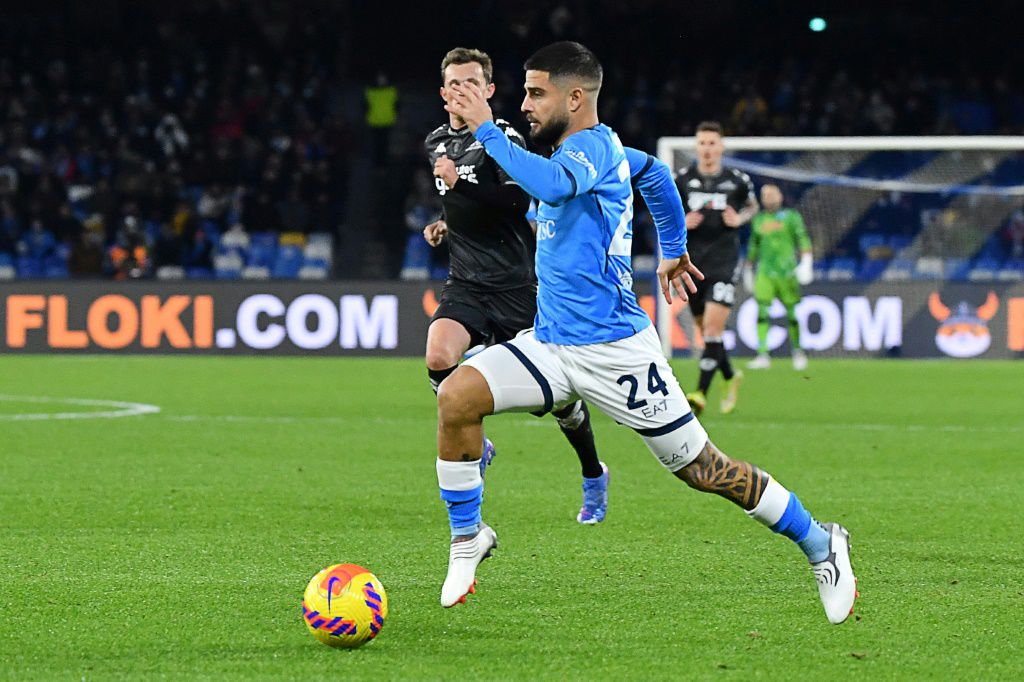 Lorenzo Insigne has scored 115 goals for Napoli, the same as Diego Maradona

Lorenzo Insigne joined Diego Maradona on 115 Napoli goals on Sunday with the fourth in a 4-1 thumping of rock-bottom Salernitana which kept his team on Inter Milan's coattails.

Insigne, who has played his entire senior career with his local team, smashed home from the penalty spot in the 53rd minute to move level with legend Maradona in the club's scoring charts.

His strike made sure of a win over regional rivals Salernitana which moves Napoli second and keeps them four points behind league leaders Inter.

AC Milan can retake second place with a win over Juventus at the San Siro in the weekend's big match, later on Sunday evening.

Insigne will move to Toronto FC in July after signing a lucrative four-year deal with the Major League Soccer side earlier this month, giving him one last season to emulate Maradona and win a league title with Napoli.

The 30-year-old's penalty was his fifth goal of the Serie A campaign and the second spot-kick of the game after adopted Neapolitan Dries Mertens had put Napoli ahead for the second time in the match on the stroke of half-time with his club record-extending 144th goal.

Everything had looked to be going Napoli's way when Juan Jesus' 17th-minute opener was awarded after a long VAR check, but Federico Bonazzoli's first-time finish for the away side in the 33rd minute had made the crowd jittery.

During his tumultuous time at Napoli, Maradona led the southern club to their only two league titles and the 1989 UEFA Cup.

In another local derby, Daniele Verde earned Spezia a huge three points with the only goal in his team's win over fellow relegation strugglers Sampdoria.

Verde volleyed home Kevin Agudelo's cross in the 69th minute on the Italian riviera to give Spezia their third win in row and move them up to 14th, eight points from 18th-placed Cagliari who missed the chance to climb out of the drop zone after drawing 1-1 with 10-man Fiorentina.

Walter Mazzarri's side would have moved above Venezia, who sit 17th and suffered a last-gasp defeat at Inter on Saturday, had they held on after Joao Pedro put them ahead just after half-time with his 10th league goal of the season.

However Cagliari old boy Riccardo Sottil's leveller with 15 minutes left. That means Cagliari stay in the bottom three, a point from safety, while Fiorentina go sixth and seven points from the Champions League places.

The draw will frustrate Cagliari as Pedro missed a penalty seven minutes before Sottil's well-taken equaliser for Fiorentina, who played the last 25 minutes a man down after Alvaro Odriozola was sent off following his protests at the awarding of Cagliari's spot-kick.

In the afternoon's other match, Giacomo Raspadori snatched a 1-1 draw for Sassuolo at Torino with an 88th-minute leveller with his team's first shot on target.

Covid passes set to stay as Europe heads for winter

Inter in comeback win against Empoli 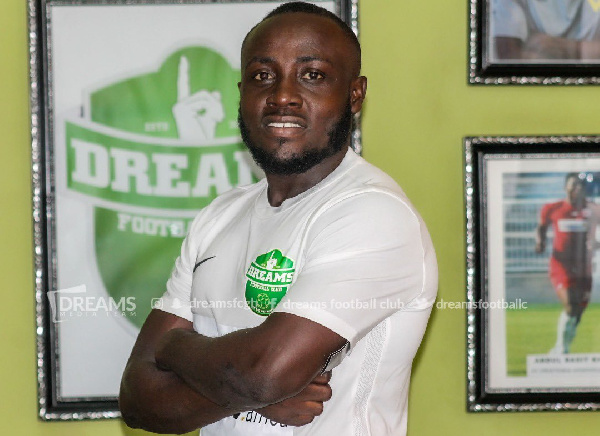 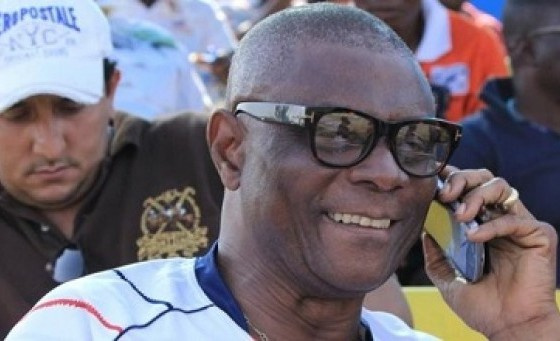 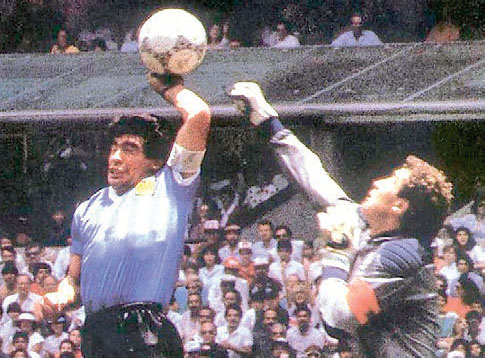