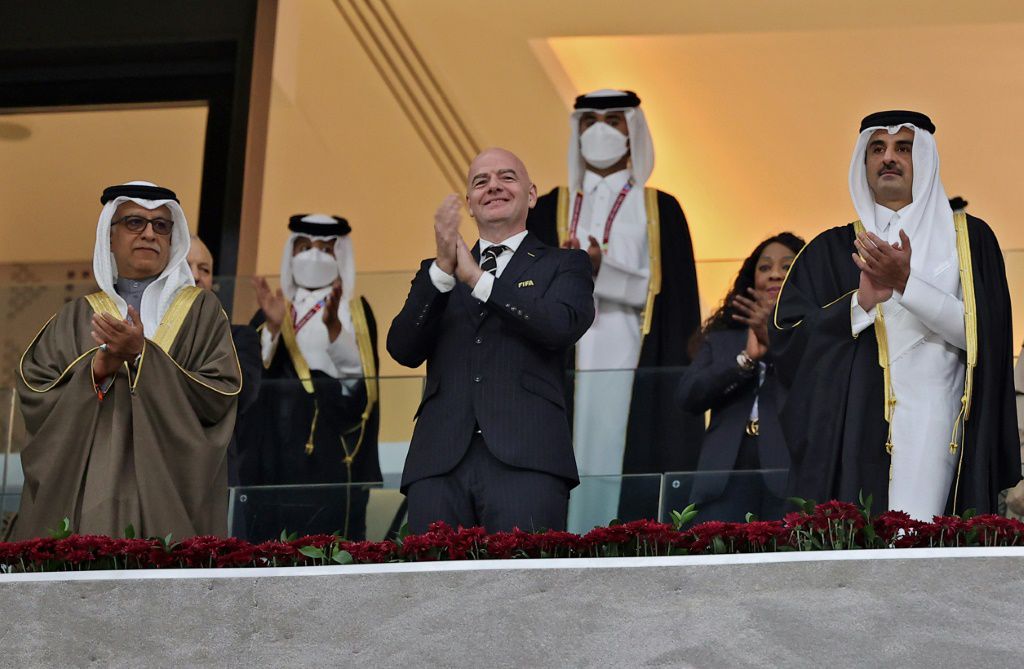 FIFA president Gianni Infantino has moved to Doha on a temporary basis to oversee the build-up to the 2022 World Cup in Qatar later his year, world football governing body confirmed on Thursday.

As communicated in October 2021, the FIFA President informed the FIFA Council that he would divide his presence between Zurich, Doha and across the world, in order to deliver his presidential duties and be closer to the FIFA World Cup, FIFA said in a statement.

As he did during the FIFA Arab Cup, he will work alongside other FIFA staff in our office in Doha, when required, until the conclusion of the tournament. For the avoidance of doubt, Mr Infantino has residency, and remains liable to pay taxes, in Switzerland.

Swiss newspaper Blick revealed that Infantino was living in Doha, where he rents a house and two of his four daughters attend school in the build-up to the World Cup which takes place in Qatar from November 21 to December 18.

Meanwhile, Infantino's predecessor Sepp Blatter said it was incomprehensible that the 51-year-old should be based elsewhere than FIFA's headquarters which have been in Zurich since 1932.

The place of the president of Fifa is where the headquarters are and it's in Zurich, Blatter told French radio on Thursday.

I cannot say that it is outrageous. But I can say that it is incomprehensible that he has gone to live there with his family. It leaves a bitter taste, said Blatter.

It's an abandonment of responsibility, because he must stay where Fifa has its headquarters, especially at a time when we have internal problems.

Blatter, 85, was FIFA president between 1998 and 2015 when he was forced to stand down and banned from football for eight years, reduced later to six, over ethics breaches. 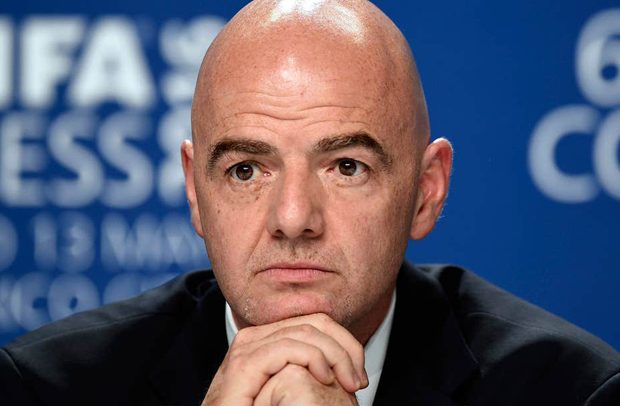 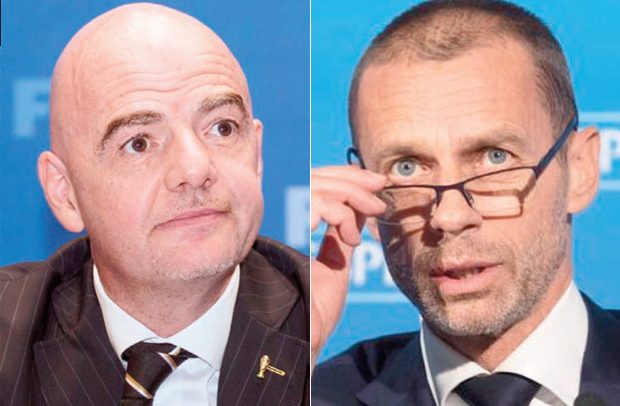 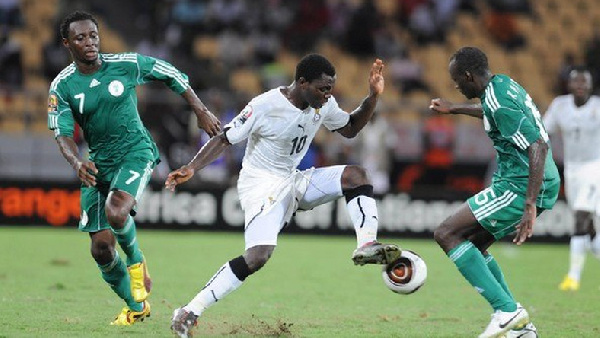