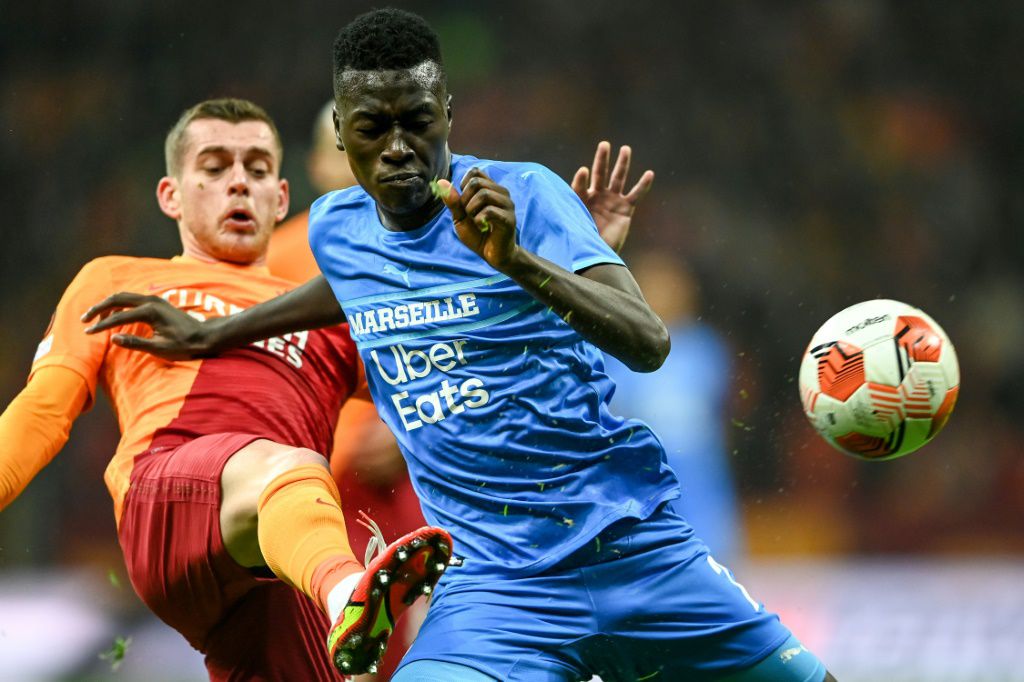 FIFA has imposed a one-year transfer ban on Marseille in the ongoing dispute over the 2020 signing of midfielder Pape Gueye, a source told AFP on Saturday.

The Ligue 1 club is expected to appeal the ruling by FIFA's Dispute Resolution Chamber following a complaint by Premier League Watford.

Marseille also received a fine of a little over two million euros, according to the source.

The 22-year-old Gueye, who is with the Senegal squad at the Africa Cup of Nations in Cameroon, has been suspended from all competition for four months.

After starting his career at Le Havre, Gueye  was due to become a free agent in the summer of 2020. In April of that year, he signed a pre-contract with Watford before changing his mind and agreeing a deal with Marseille.

He has since appeared 61 times for the Ligue 1 club in all competitions.

Gueye played for France at under-18 and under-19 level before opting to represent Senegal, where his parents are from, last October.

He came off the bench for Senegal in their opening game in Cameroon on Tuesday but did not figure in Friday's 0-0 draw with Guinea after his team learned of the ban.

We knew it in reality five minutes before the kickoff, said Senegal coach Aliou Cisse after the match.

The player also has the right to appeal. 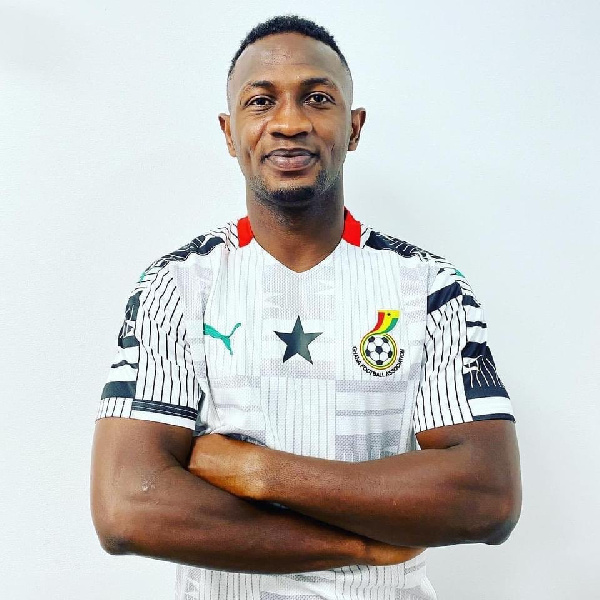 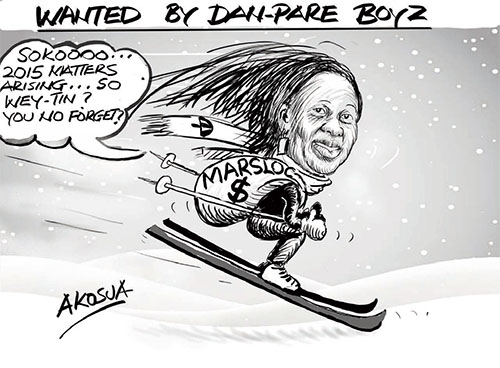 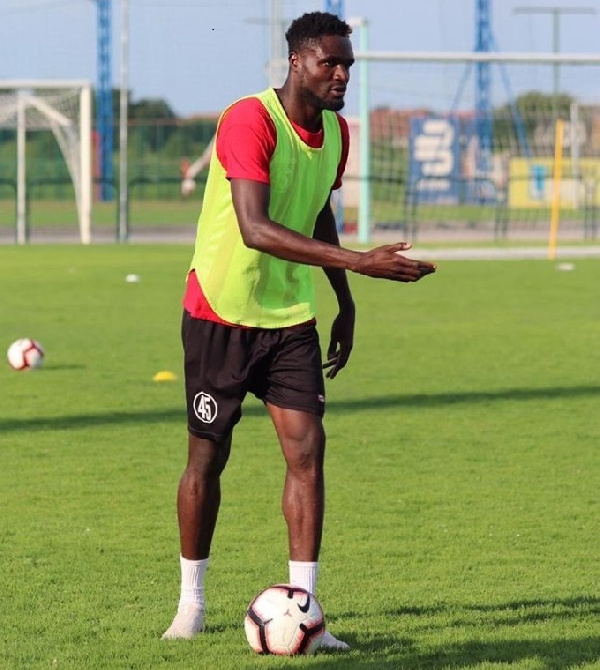 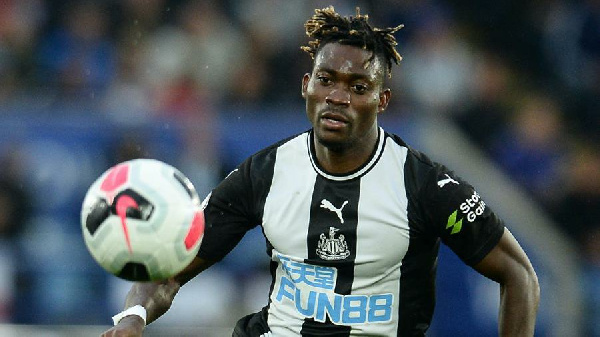