Morocco through to Cup of Nations last 16, Mane and Senegal fail to fire 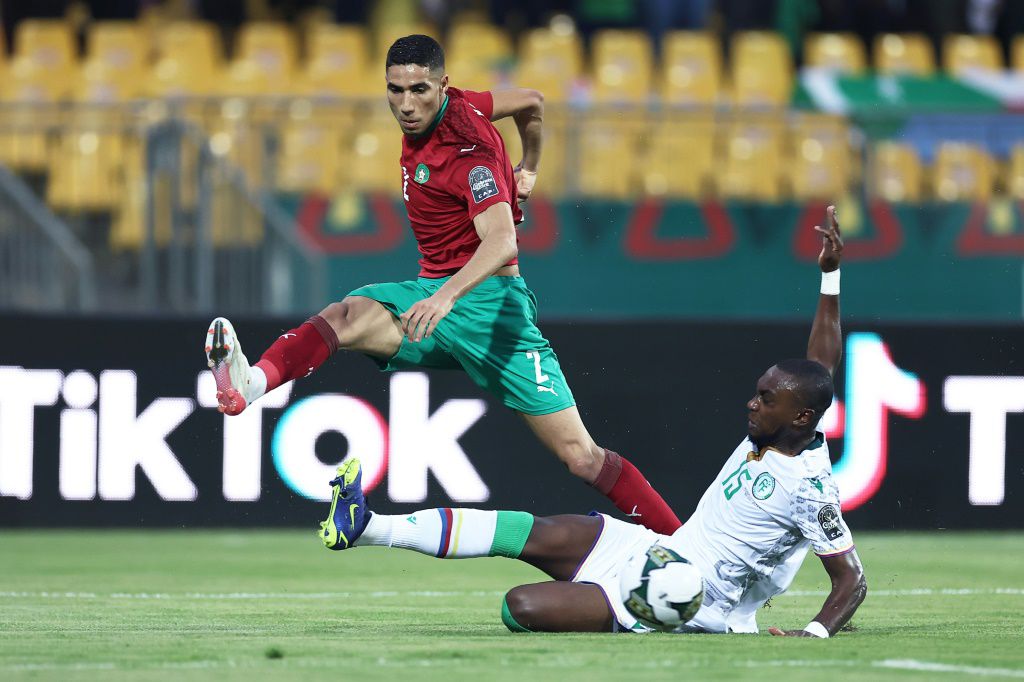 Morocco through to Cup of Nations last 16, Mane and Senegal fail to fire

Morocco eased into the knockout phase of the Africa Cup of Nations on Friday but fellow title contenders Senegal again laboured in front of goal as they were held by Guinea.

Only Senegal sit above Morocco among African teams in the FIFA world ranking and the Atlas Lions made it two wins and two clean sheets from two matches at this AFCON as they beat tournament debutants the Comoros 2-0 at the Stade Ahmadou Ahidjo in Yaounde.

Selim Amallah gave the 1976 champions an early lead and then set up substitute Zakaria Aboukhlal to seal the win a minute from time with a goal that was initially disallowed for offside before being given following a VAR check.

In between, Vahid Halilhodzic's Moroccan side were regularly frustrated as Nayef Aguerd hit the underside of the crossbar with a header and Comoros goalkeeper Salim Ben Boina produced some heroic saves.

Boina, who plays in France's amateur regional fifth tier, produced a remarkable quadruple save on his line and then kept out a late Youssef En-Nesyri penalty.

Morocco are now certain to reach the last 16 and are well-placed to go through as winners of Group C, in which Gabon and Ghana met later on Friday.

The Comoros, the island nation in the Indian Ocean, are still looking for their first goal and point at their first ever Cup of Nations after losing 1-0 to Gabon in their opening match.

Goals have been few and far between throughout the Cup of Nations so far, with just four of the 17 matches played featuring more than a single goal.

After losing the 2019 final to Algeria, Senegal have high hopes of finally winning a first continental title in Cameroon but they needed a 97th-minute Sadio Mane penalty to beat Zimbabwe 1-0 in their opening game and on Friday they drew 0-0 with west African neighbours Guinea in Bafoussam.

As Mane came up against his Liverpool team-mate Naby Keita, the drab draw in the capital of Cameroon's West region left both sides well-placed to advance to the last 16 from Group B.

Senegal are the top-ranked team in Africa so forcing a draw and keeping them goalless was okay, said Guinea coach Kaba Diawara.

Senegal and Guinea sit on four points while Malawi are just behind them after coming from behind to triumph 2-1 against Zimbabwe.

Appearing at only their third Cup of Nations, Malawi's Flames claimed just their second ever win at the finals and will go into their last game against Senegal with a chance of making the knockout stages.

Ishmael Wadi headed Zimbabwe in front in the 38th minute but Frank Mhango of Orlando Pirates quickly equalised and then scored the winner just before the hour mark.

While Malawi dream of reaching the knockout phase for the first time, Zimbabwe have failed to win any of their last eight games at the AFCON finals.

Warriors coach Norman Mapeza admitted their chances of making the last 16 were slim, saying our only hope is to qualify as a third-placed team and to do so we must beat a good Guinean team convincingly.

The games in Bafoussam were played in front of larger crowds than most matches at the tournament so far, with the requirement to be vaccinated against Covid-19 and also provide proof of a negative coronavirus test enough to put off many fans.

Cameroon is a football-mad country but few people are vaccinated and there is little evidence that people in Cameroon take the threat of the the coronavirus seriously.

Tunisia's campaign was dealt a further blow when six members of their squad tested positive for the virus, ruling them out of Sunday's match against Mauritania.

Late on Wednesday they discovered that the Confederation of African Football (CAF) had thrown out their protest after referee Janny Sikazwe blew the final whistle before 90 minutes had been completed against Mali.

Power  theft through  illegal connection: ECG gets tough with customers …to begin meter audit from Monday 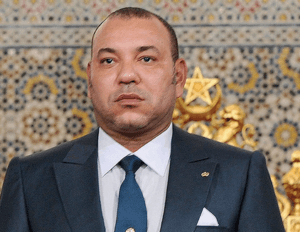