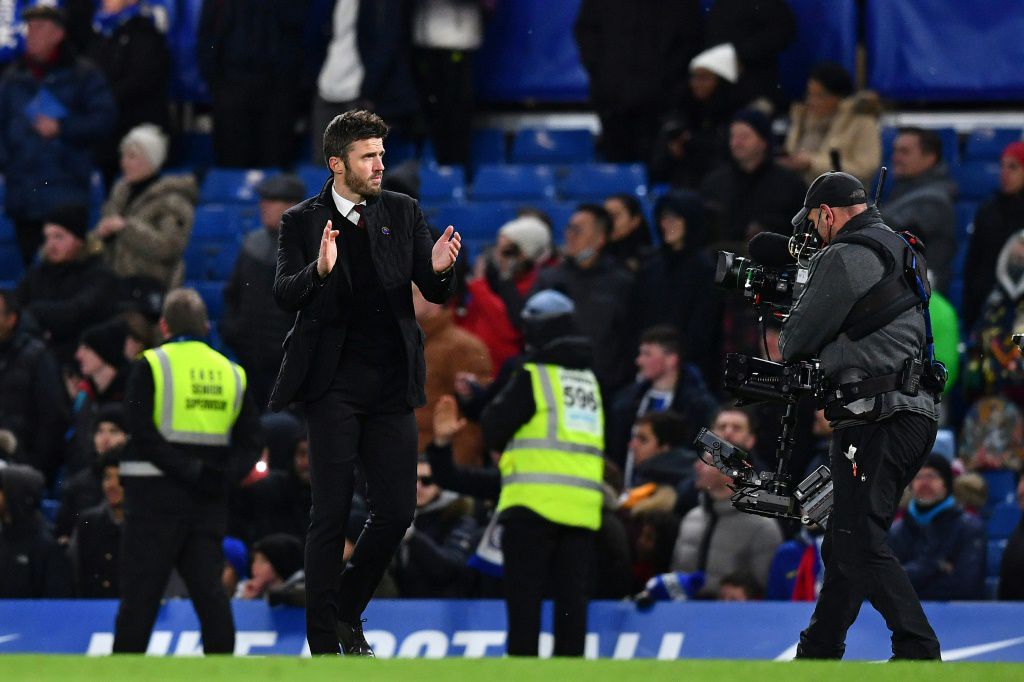 Michael Carrick was adamant Ralf Rangnick had no role in Manchester United's gameplan for their 1-1 draw at Chelsea, but the club's impending interim manager would have taken heart from the way they frustrated the Premier League leaders.

Rangnick, currently working as Lokomotiv Moscow's director of sports and development, is expected to be installed this week as United boss until the end of the season.

The German has been in talks with United since Ole Gunnar Solskjaer was sacked, leaving Carrick to take the reins for the Champions League win against Villarreal and Sunday's gritty performance at Stamford Bridge.

Former United defender Gary Neville said Carrick's decision to drop Cristiano Ronaldo and pick a defensive 4-3-3 formation with no recognised striker against Chelsea was a sign that Rangnick was already having an influenced.

I've a feeling the incoming manager has picked that team as it's a huge departure from midweek, Neville tweeted.

There were also suggestions United technical director Darren Fletcher was sitting on the bench with an earpiece that may have been linked up to Rangnick.

Carrick refuted Neville's claim, saying: No, that's not the case.

Asked if he knew when Rangnick would arrived, Carrick added: As of now I haven't got any more news for you really.

I was purely focused on the game, so there was enough in my head to prepare the boys for this.

I'm sure I'll be updated and aware and see what happens in the next few days.

Regardless of Rangnick's role in United's defiant draw, the 63-year-old will surely arrive at Old Trafford encouraged by the way they held firm against in-form Chelsea.

Beaten in five of their prior seven league games and languishing 12 points behind Chelsea, it would have no surprise if United had rolled over in the same manner they were thrashed 4-1 at Watford in Solskjaer's last match.

But United held off the Blues using the kind of workaholic approach which is mandatory in Rangnick's 'gegenpressing' scheme.

I thought the front three did a tremendous job, a really disciplined job. They picked the right moments to go and press, that set the foundation for the players behind them, Carrick said.

While United sat far too deep for long periods, their strategy almost paid off after Jorginho's poor control on the halfway line allowed Sancho to run clear to open the scoring in the 50th minute.

Jorginho made amends for his blunder when he converted Chelsea's equaliser from the penalty spot after Aaron Wan-Bissaka fouled Thiago Silva in the 69th minute.

We came here with a plan, and we kind of knew how Chelsea would play, Carrick said.

So that plan was all about stopping the little passes threaded through to Jorginho and Ruben Loftus-Cheek in the middle of the pitch. We were conscious of that.

It's just what we decided to go with today and we nearly pulled it off.

When Rangnick does finally take charge, he will have to solve the Ronaldo dilemma after the Portugal striker stormed straight down the tunnel at full-time.

Carrick insisted Ronaldo had no complaints about only coming on for the final 27 minutes.

But the superstar, who has scored 10 times since signing from Juventus in August, has never taken kindly to being denied the spotlight.

How he fits into Rangnick's desire for a high-tempo philosophy remains to be seen.

At least Sancho is finding his feet with goals in successive games after failing to score in his first 14 appearances following his move from Borussia Dortmund.

It's part of football. You have got to do both sides of the game. We have talked about you have to earn your own luck, Carrick said of Sancho. 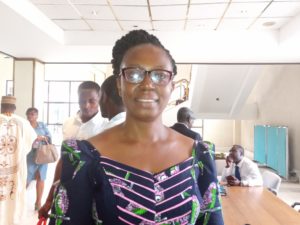 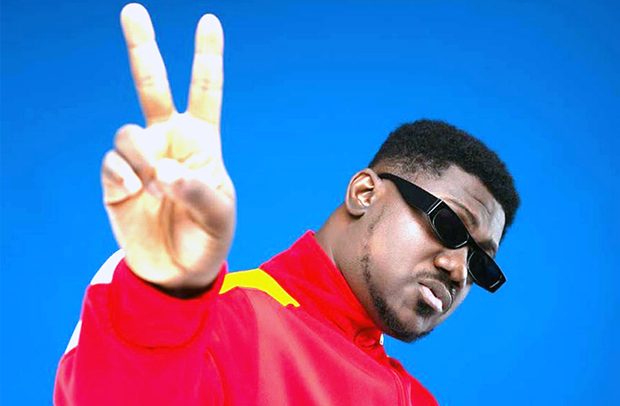