Some of the world’s leading brands in mobile gaming today have unveiled a list of environment activations set to be integrated into live games. These brands command a combined fan-base of over 250 million players, with the activations set to be featured in Angry Birds 2, Golf Clash, and Subway Surfers.

While players enjoy playing games on slot.com.gh and other mobile games, some of these brands have found a way taking the industry to the next level. According to industry experts, CEOs and developers from 11 companies came together during the first Green Mobile Game Jam and committed to integrating green activations. That includes maps or buildings, new modes, storylines, messaging, and themed events.

The move was facilitated by UNEP playing for the planet alliance supported the mobile game jam. The organizers of the integrations hope that the shared learning and new practice represent a new turning point for green thinking in the game design for mass audience mobile games.

According to the executive director of UNEP, Inger Andersen, they are excited to see the gaming industry throw its weight behind the effort to reverse the climate crisis and protect the environment. Andersen added that the climate emergency needs all hand son decks. In the campaign to reach two hundred and fifty million gamers, the main aim is to inspire the audience to take action in conserving the environment.

CEO of Space Ape John Earner, who helped in overseeing the jam, said that he was skeptical whether the move could be pulled off, especially during the lockdown. It was inspiring to see companies who are normally competitive come together and deliver some great work. According to John Earner, he projects a huge potential for the industry and players communities going forward.

The activation designs and timelines implementation as a result of the jam can be seen on the green game jam page with activations from: 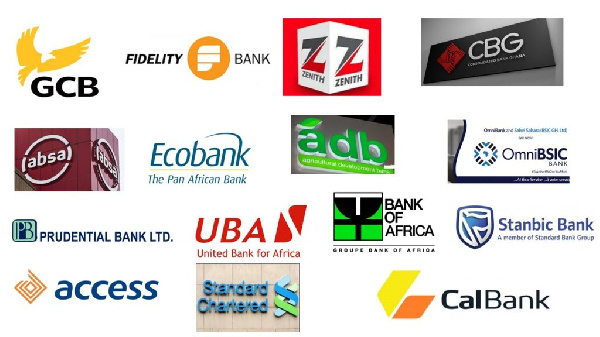 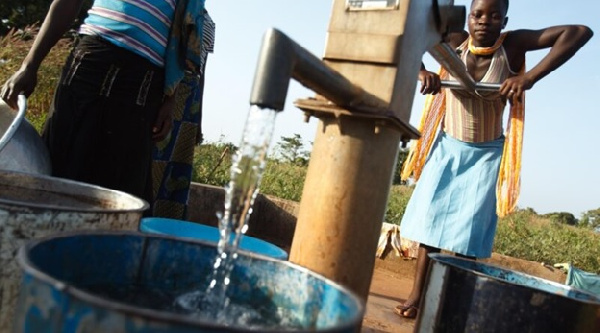 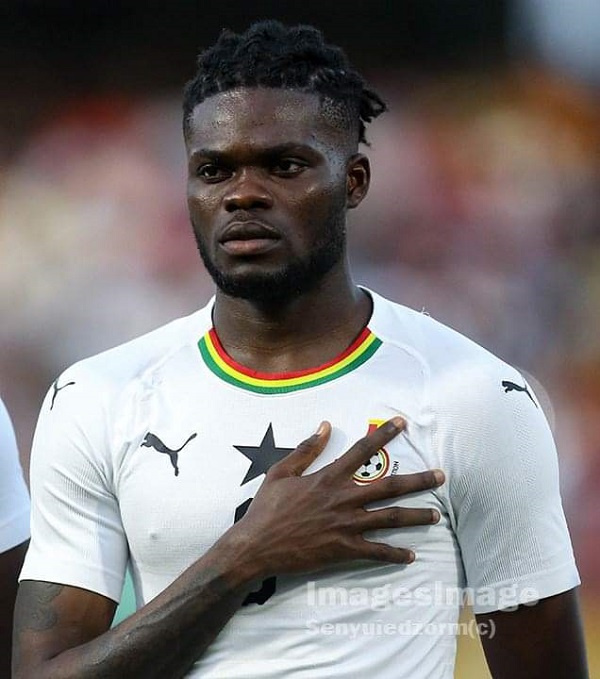 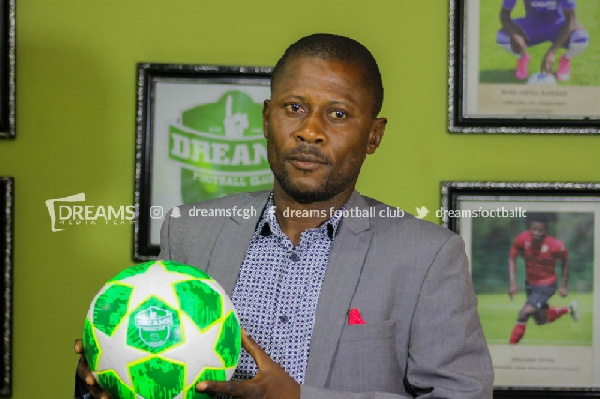 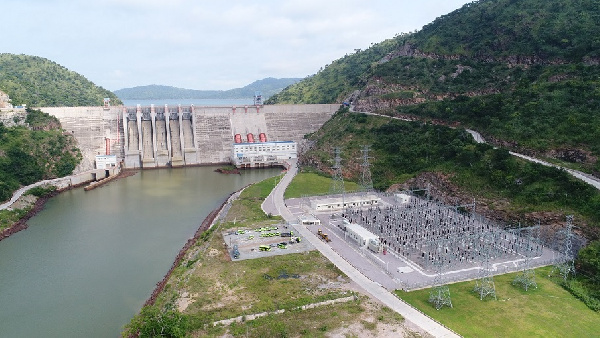 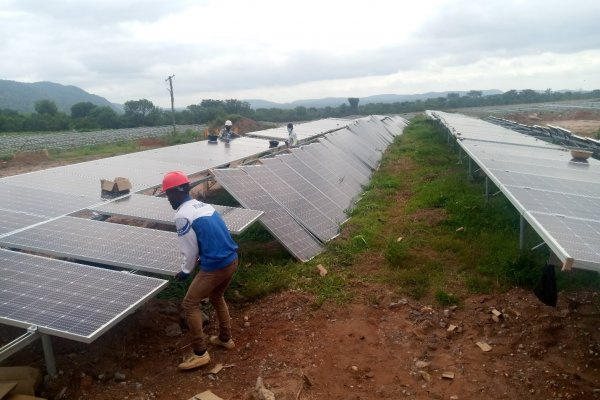 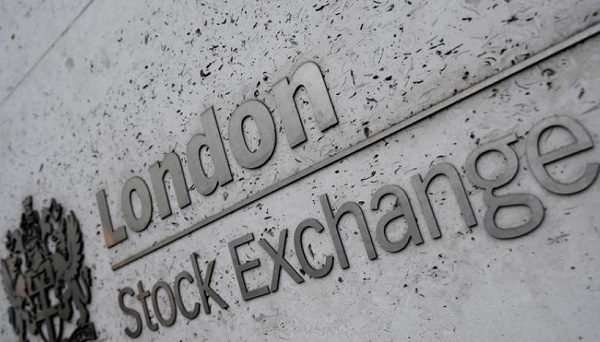 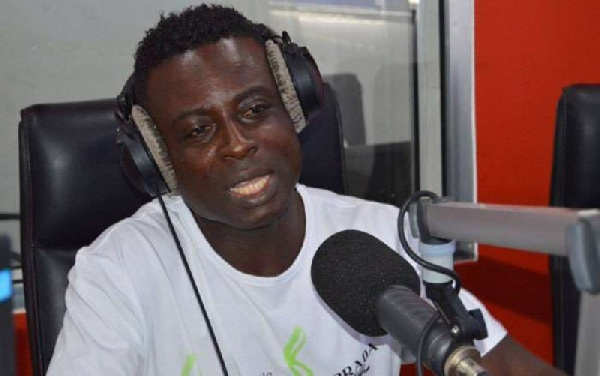