A doctor who threatened to abandon a health facility in the West Mamprusi Municipality has rescinded his decision following the intervention of Vice President Dr. Mahamudu Bawumia.

Dr Yidana Kolbugri, the only doctor at the Kpasenkpe Community Health Centre, had been frustrated by the lack of basic healthcare equipment and medical supplies to treat patients and threatened to withdraw his service from the community if the facility was not equipped immediately.

The doctor complained that he was being underutilized at the facility as he was forced to refer cases he could treat elsewhere, a situation he feared could affect his professional skills.

He would have been the sixth doctor to leave the facility, however, he rescinded his decision after the Vice President stepped in and provided some of the medical equipment he asked for.

Presenting the items to the centre, Wulugu Naa Professor Sebiyam Nabila said the town was very grateful to the Vice President for his donation.

“When Dr Yidana Kolbugri told me about his intention to leave because he was being underutilised and he doesn’t want to lose his trade, I said the Almighty Allah will provide for everything. Here we are and our own nephew, son, vice president, has provided these items for us.”

He said that he hopes these items will go into helping health care improve at the center and also aid in the growth of the clinic.

Dr Kolbugri told JoyNews’ Eliasu Tanko that his initial decision to leave was to save his skill set and also avoid being complicit in situations that could cause the death of patients.

“If the situation had persisted I would have actually left because the fact is that I have been here since November 2019 and the theatre wasn’t ready for me. For the fact that I have the needed skill and because of the lack of basic equipment I would not be able to do some of these basic surgeries which are life-saving, it was one factor.”

He added that it did not sit well with him to be idle when he could help the people in the community but cannot because of the lack of basic equipment.

Dr. Kolbugri said he was also thankful to Dr. Bawumia for his intervention. He also called for more interventions to completely equip the facility and upgrade it into a hospital or polyclinic.

The Municipal Chief Executive in his address also thanked the Vice President for the gesture and assured the residents of government’s commitment to ensuring improved healthcare service in the municipality. 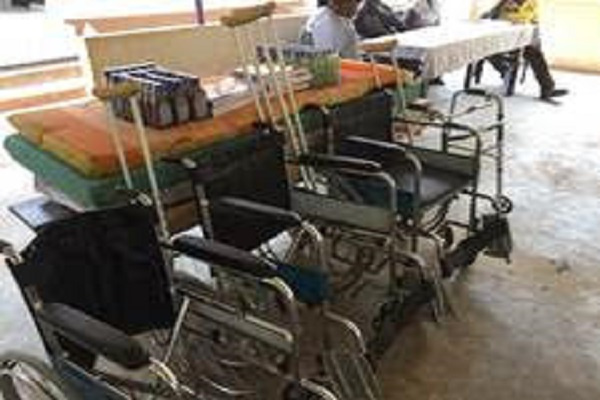 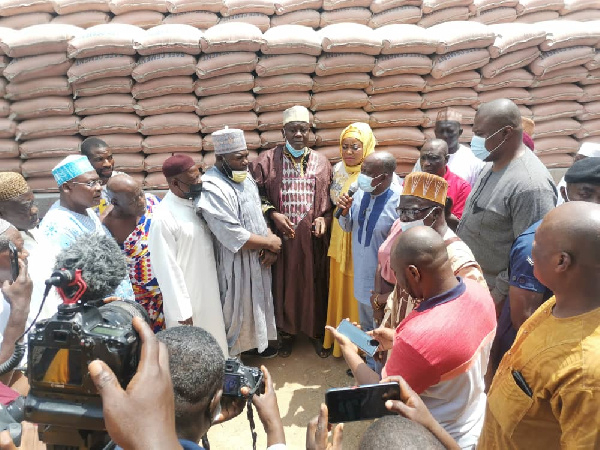 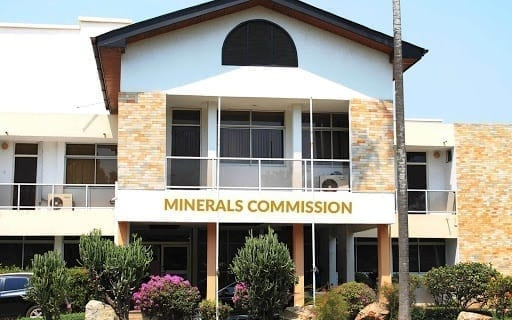 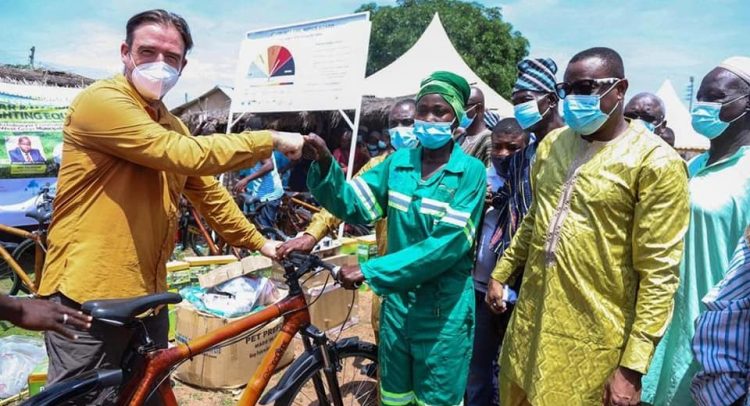 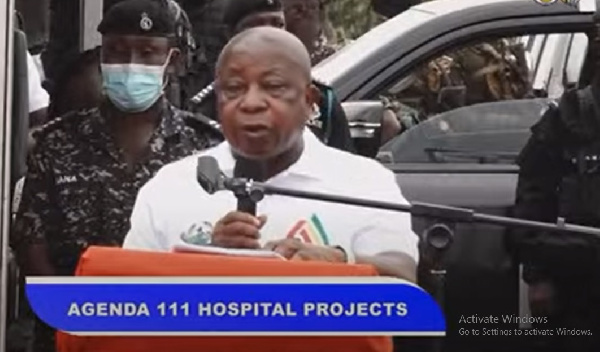 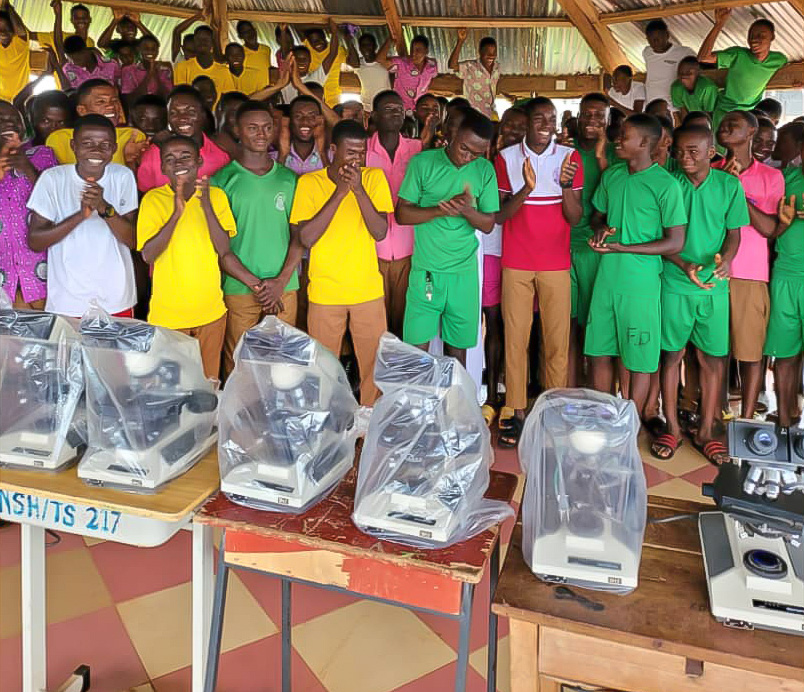