A stalwart of the New Patriotic Party, Madam Ama Busia has described Dr. Mahamudu Bawumia as the best Vice President Ghana has ever had.

In an in interview with Okyeman TV, the revered Ama Busia commended Dr. Bawumia for his competence and dedication to duty, stating emphatically that no Vice President comes close to him.

“When it comes to Bawumia, let me stand up for him. He has performed so well as Vice President and I say no Vice President has worked so hard and performed better than him in Ghana,” said Madam Ama Busia.

“May be in future, we will see one, but he has been the best so far.”

She added that Dr. Bawumia’s hardwork and competence has made the task of administering the country easier for President Akufo-Addo.

“He has made the job easier for Nana. While Nana is focused on the political side, Bawumia is also focused on the economic side. He has really done well and you have to give praise where praise is due.”

“He has worked so hard, which I really appreciate. I commend him and his team, which he leads.  It is a very powerful team; Osafo Marfo, Ken Ofori Atta, and the rest.” 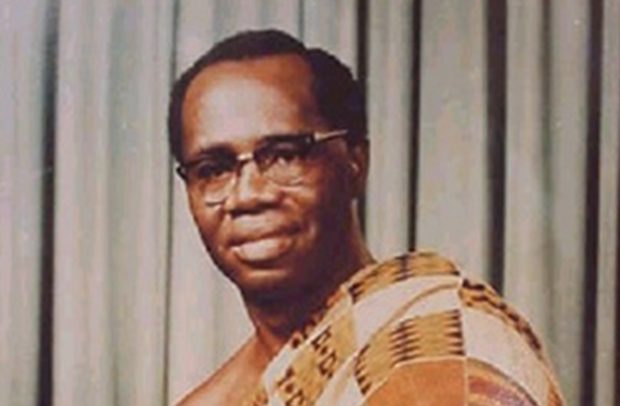 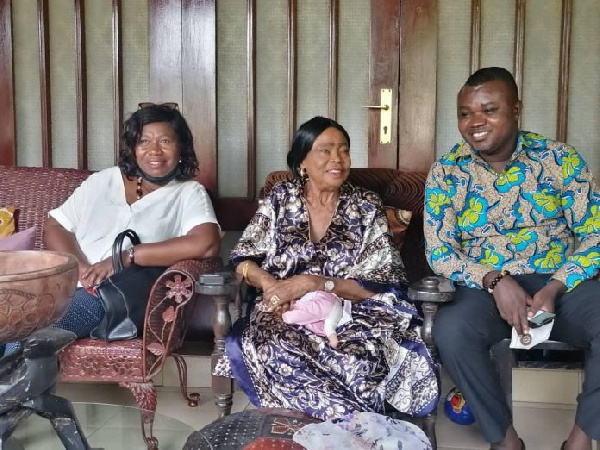 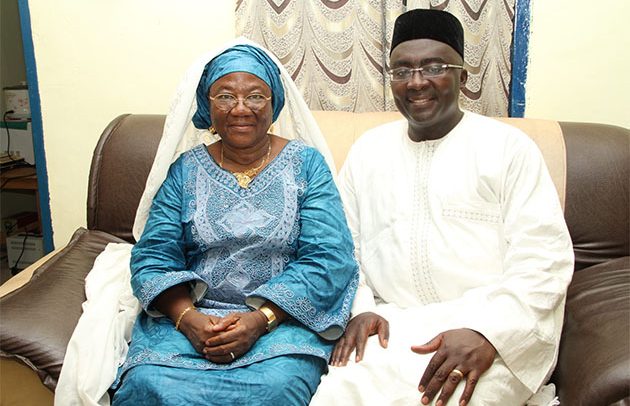 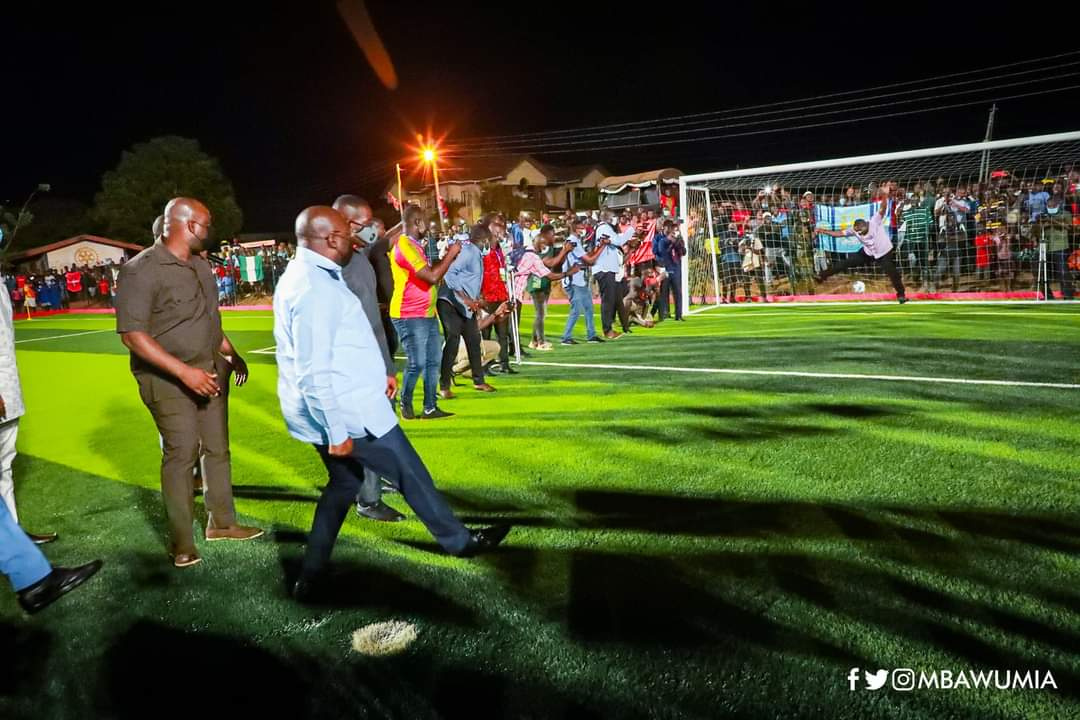 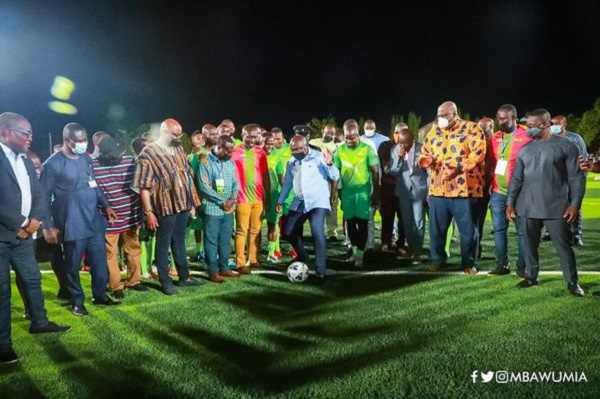 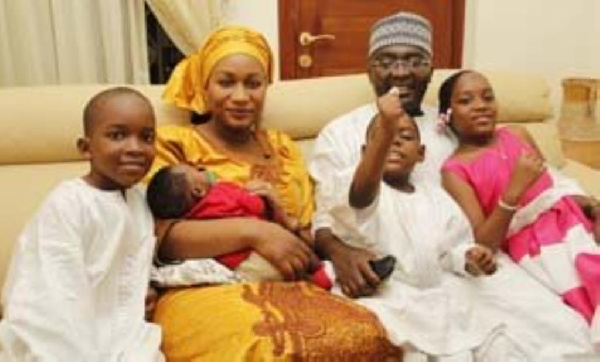 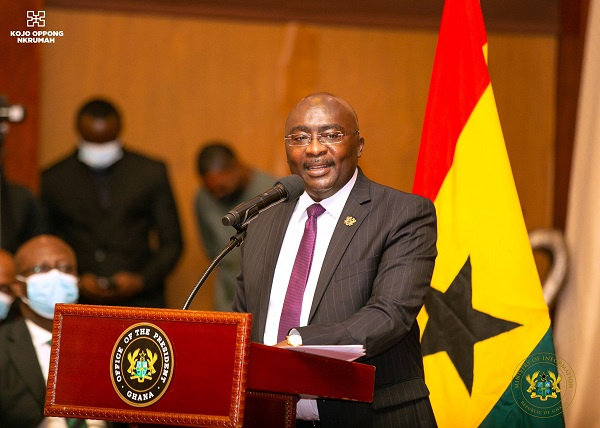 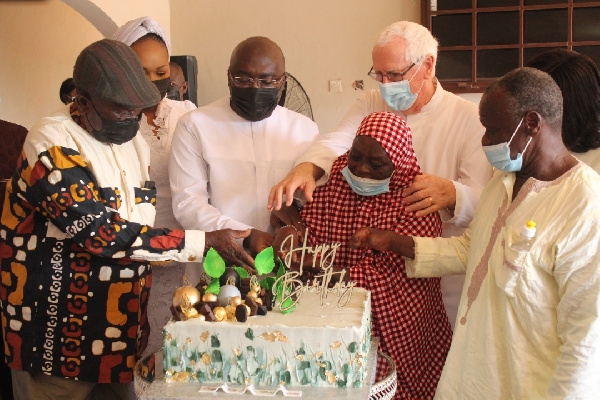