Facebook plans to launch its cryptocurrency by the first quarter of next year, reports BBC News.

The company is expected to reveal more details about the currency this summer before testing begins later in 2019.

The currency, which is being referred to internally as “GlobalCoin,” will reportedly be available in around a dozen countries at launch, where it’s expected to offer people affordable and secure payments without the need for a bank account.

The currency will need to overcome numerous technical and regulatory hurdles before it can be launched. According to BBC News, last month Facebook CEO Mark Zuckerberg met with the Bank of England’s governor Mark Carney to discuss the opportunities and risks of the planned digital currency.

However, Facebook might have a harder job on its hands in India, which has taken a hostile attitude towards virtual currencies. India is reported to be a key focus for the new currency, where Facebook hopes it will allow Indian workers abroad to send money back home to their families using WhatsApp.

The company has been in talks with the US Treasury, as well as money transfer firms like Western Union, to discuss operational and regulatory issues relating to the cryptocurrency.

We first heard about Facebook’s cryptocurrency ambitions last May, when it was reported that David Marcus, who previously served on the board of directors for Coinbase and was president of PayPal between 2012 and 2014, was leading the company’s new blockchain division.

Reports suggest that the currency could be designed to be a “stablecoin,” with a value pegged to US currency in an attempt to minimize volatility.

However, even without the volatility associated with most cryptocurrencies, Facebook will still have a lot of work to do to get its users to trust GlobalCoin after suffering years of scandals that have tarnished its public image. 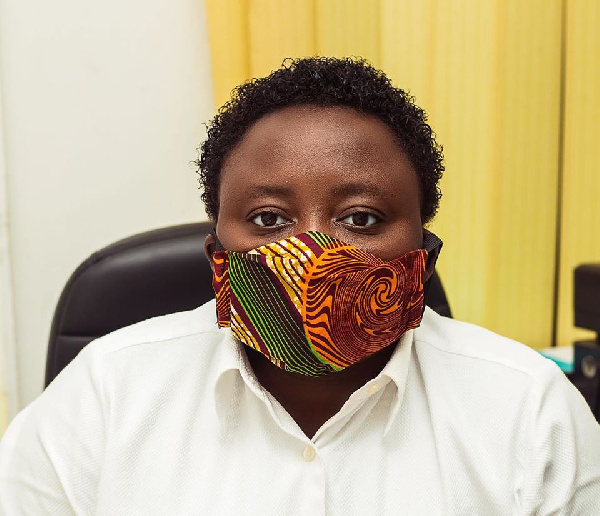 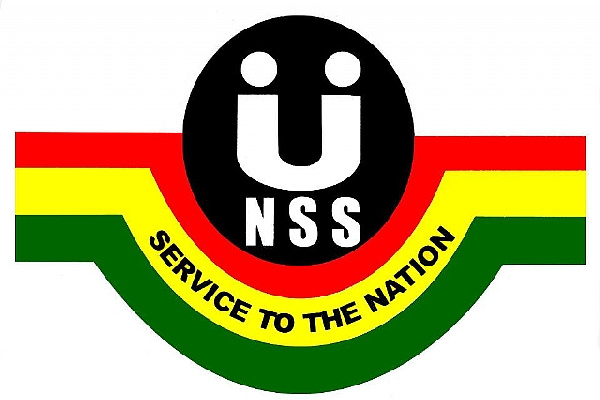 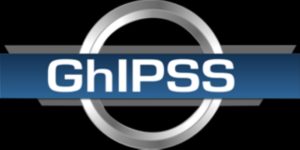 Nigeria’s Economy To Contract In 2020