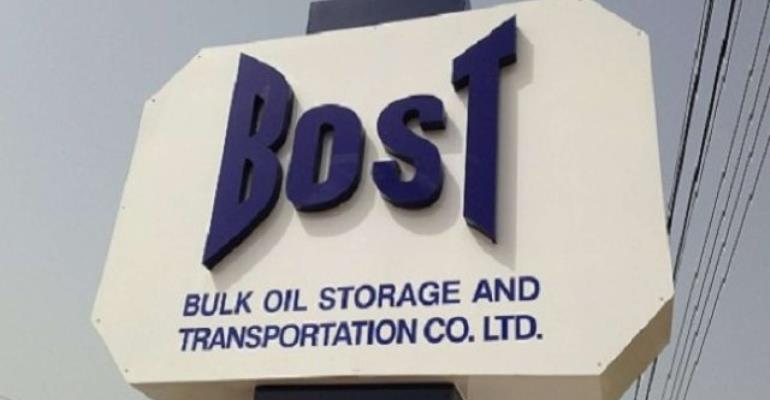 Transit losses, Managing Director of BOST, George Okley said, often came about as a result of different factors, some of which sometimes saw some drivers penalised, hence the need to create a platform “where we can all share ideas and find common solutions to challenges confronting us”.

He expressed the hope that the new policy reforms would ensure BOST raked in the needed revenue so as to maintain the country’s strategic stock.

Similarly, Mr Okley said as part of the engagements, BOST would wish to retain some five per cent of profits earned by transporters since the company presently did not earn any revenue form the transportation of products via Bulk Road Vehicles (BRVs).

“Since such policies could create apprehension which could lead to associated challenges, it became necessary for us to engage so as to ensure that modalities that would be worked out with the transporters would be mutually beneficial,” Mr Okley said.

The stakeholder engagement was aimed at soliciting the views of the transporters on the company’s new policies such as pipeline transportation and how the transporters could also harness the opportunity to remain in business.

It was also used to deliberate on the need for an invoice regime on products to enable proper monitoring of products in haulage.

The BOST managing director said with the pipeline being the cheaper mode for the transportation of products, BOST had begun processes to replace the lines from the Accra Plains Depot near Tema to Akosombo which was started some 12 years ago.

“The bigger goal is to invest in one of the biggest pipelines from the Akosombo Depot to the Kumasi Depot, and if this project becomes successful, it would mean that the BRV business would slow down, hence the need to engage stakeholders to buy into the idea and also become partners by taking up equity in the project so as to remain in business,” Mr Okley said.

He said already, Amandi Holdings, the company that won the bid in 2016 to reconstruct the Tema-Akosombo petroleum pipelines, had undertaken feasibility studies and had also engaged individuals and companies whose structures were sited within the right of way (RoW).

On the licensing of new transporters, Mr Okley said BOST received a minimum of 10 applications on a daily basis to transport products on its behalf.

However, he said, majority of the applicants had no financial outlay to undertake the business, “so most at times when applications are approved, you see these applicants transferring the licence to companies that have the logistics to undertake the haulage on their behalf”.

He maintained that often, transporters were required to have at least a minimum of 10 BRV trucks, a tanker yard and other necessary logistics since they often transported a minimum of 45,000 litres of products.

“In order not to saturate the market where the players themselves may end up losing out on business, deliberations with the transporters were that, the process should be streamlined before new haulers should be granted the permit to enter the market,” Mr Okley stated.

The Executive Secretary of the Tanker Owners Union, Mr Ignatius Koku Doe, commended BOST for instituting the quarterly engagements which he said had brought some sanity to the petroleum transportation front.

He was of the view that BOST in the past often imposed such adhoc policies on transporters without the necessary engagements.

“However, this new approach where all members of the union, including drivers, are engaged to be part of the deliberation processes needed to be commended,” he said

He said the invoice regime was one policy the transporters believed could be a panacea for the transit losses, which often went to the disadvantage of their members, and pledged the union’s support for the new arrangements. 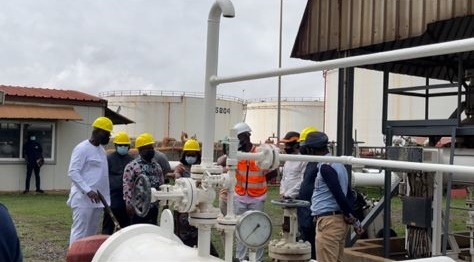 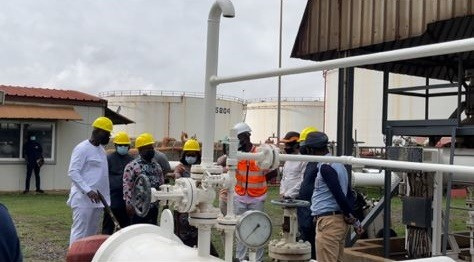