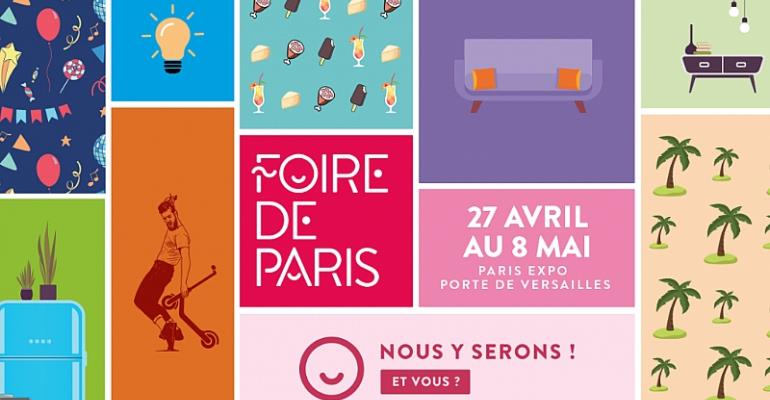 The Paris Fair is in full swing.  More than 30,000 visitors are expected to amble around the Porte de Versailles conference centre for one of the biggest consumer fairs in France.

New products released at this year's extravaganza include audio speakers made of concrete, an electronic vegetable garden and an artisanal popcorn maker.

The fair, which lasts until 8 May, is in its 115th year. It was born out of the Paris Exposition in 1900 that celebrated the significant achievements of the industrial revolution.

A group of retailers decided that there should be an annual fair to showcase new consumer products.

Since those early 20th century origins, the emphasis has veered towards innovative products and produce for the home as it flitted around various venues such as the Grand Palais and on the Champs de Mars

Exotic products
The Paris Fair is also an important place for retailers and artisans from African countries to highlight their wares.

This year an entire hall has been devoted to international exhibitors and purveyors of exotic products.

Stephanie Koffi divides her time between Abidjan in Cote d'Ivoire and Paris.

She sources coffee, honey and peppercorns from smallholders in Cote d'Ivoire and packages them in France. "It's important to be here because I want to present these exceptional African products to international customers,” she said.

Koffi's customers are mainly Ivorians living in the diaspora. She says aims to grow her business by marketing her products to French people.

“Packaging is so important," she added. "A lot of products from Africa are not well packaged. So quality packaging is really important for my brand.”

Natural vanilla
Several stalls at the fair are devoted to vanilla in a sign that supply of the natural variety is growing. Most vanilla flavoured foods contain a chemical imitation that is cheaper than the extract from the plant.

In recent years demand for plant extract has rocketed. In 2017 natural vanilla was more expensive than gold. It has since fallen but demand remains high particularly in China and France.

Cultivating vanilla is laborious and time consuming. “From the plant to the pot of vanilla, you need five years. And from one flower you can get only one pot of vanilla,” explained exhibitor Graziella Catan, the CEO of Pro Vanilla. 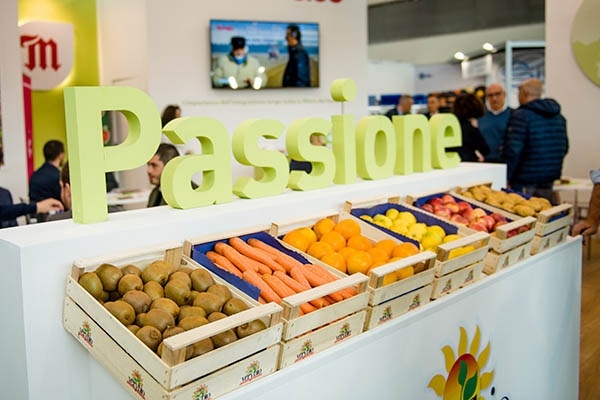 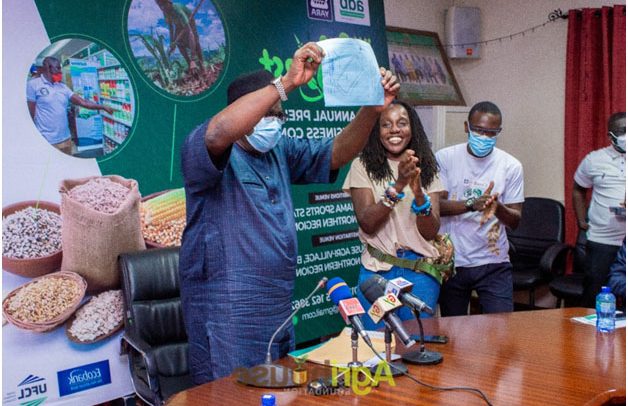 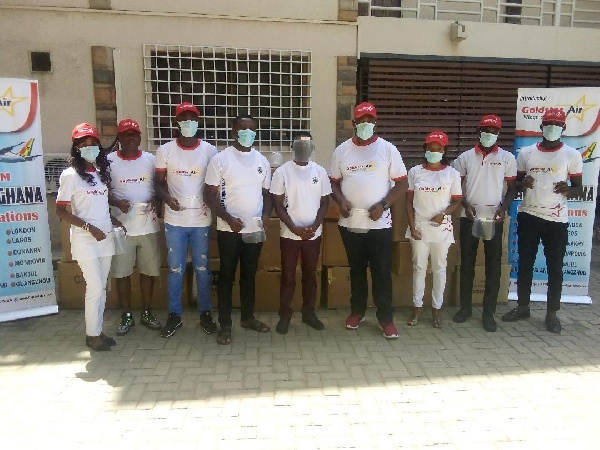 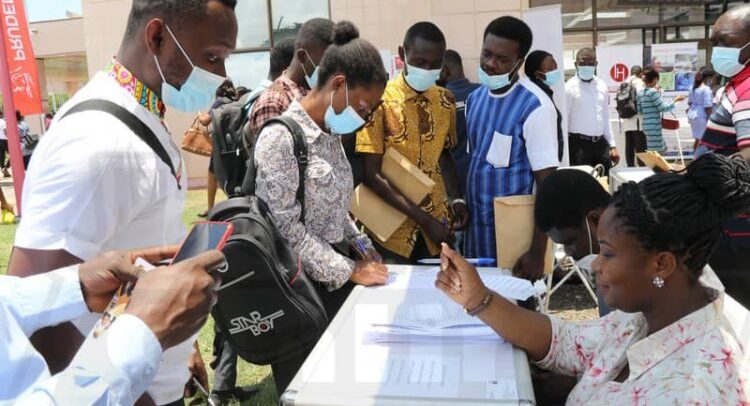