The goat-guarding dogs helping to save an endangered African cheetah 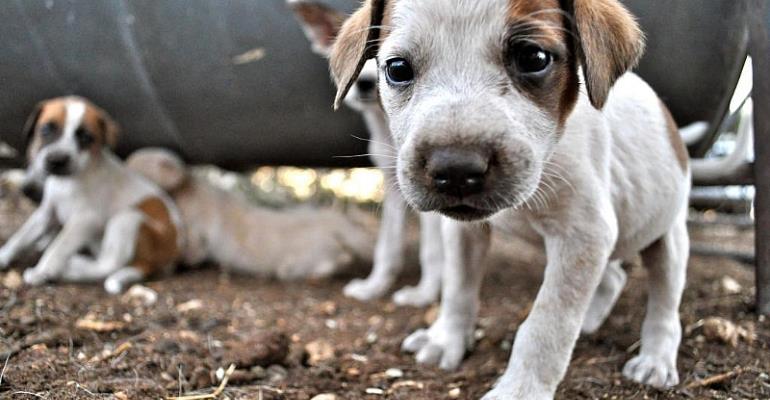 The goat-guarding dogs helping to save an endangered African cheetah

Dogs chase cats, don't they? A conservation group in Botswana has come up with an innovative way to protect the country's endangered cheetah population, using specially-trained dogs to chase off goat-hunting cheetahs so that they don't fall victim to angry farmers.

Cheetah Conservation Botswana (CCB) places far-from-pedigreed puppies with farmers, monitoring them as they grow up to become well, if not sheepdogs then goatdogs.

The dogs act as a deterrent to the cheetahs, threatened with extinction across Africa in large part due to conflict with humans. There are only around 1,700 left in Botswana and far fewer in neighbouring Zimbabwe. Across the continent there are only around 7,000 cheetahs left.

“The puppy is placed with the herd at around six to eight weeks of age and grows up with the livestock, thinking that it is a goat,” said Jane Horgan, Engagement and Awareness Coordinator for CCB.

Initially the dog goes out with the herd for short periods. By four months old, it's spending most of the day with goats.

“Most of their protectiveness develops instinctually as a result of them growing up with the herd,” Horgan told RFI. “The dog should never be treated like a pet, otherwise a bond will develop between the dog and humans which can hamper the bond with the livestock.”

The dogs placed with farmers are mostly local breeds: small, alert and not too aggressive. This means they don't get into fights with cheetahs but are able to warn of impending danger.

“Once the element of surprise is lost most carnivores give up the hunt,” she said.

The dogs help to ward off other predators too. Just the scent of dogs puts cheetahs and other carnivores off visiting some farms.

Cheetahs are in trouble.
Since 2000, half the continent's cheetah population has been lost due to human persecution or loss of habitat. Official figures say only around 20 are killed each year in Botswana by farmers. Horgan believes the figure is far higher.

“We suspect that less than 10 percent of cheetah kills are reported to the Department of Wildlife and National Parks, which leads us to believe that around 200 cheetahs are killed every year due to conflict,” she said. “That is an incredibly high number.”

In Botswana cheetahs are shot, poisoned, trapped or hunted down by farmers on horseback. Though they're the world's fastest land mammals cheetahs don't have the stamina to outpace pursuers over long distances. Often they collapse from exhaustion.

“Some people use hunting dogs which will tear the cheetah apart. I have heard many farmers brag about running them down with their cars,” Horgan said.

Although cheetahs do attack livestock, they are sometimes scapegoated for attacks carried out by other carnivores. CCB did a study that showed livestock made up just six percent of the cheetahs' diet in Ghanzi district, west of the famed Central Kalahari Game Reserve. Part of the group's efforts at conflict resolution includes teaching farmers to distinguish cheetah kills from those of other predators.

“At the end of the day we hope that we are not just protecting cheetahs from retaliation, but also the host of other carnivores that call the Kalahari home,” Horgan said.

The concept of using dogs to protect livestock from carnivores has “huge potential to spread throughout the region” another conservationist familiar with the programme told RFI.

Kristina Kesch, a Botswana-based co-ordinator with the Range Wide Conservation Program for Cheetah and African Wild Dogs, described CCB's programme as “quite a success story”.

The “biggest plus” about it, she said, was the use of Tswana dogs. She described them as “cheap, resilient and much better equipped to cope with the local environmental conditions than expensive pedigrees.”

Telling the African story from an African perspective

The Kenyans who are helping the world to cheat 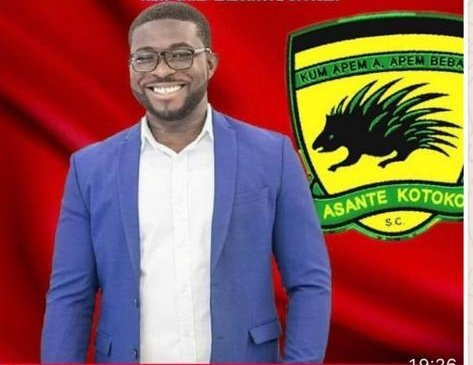 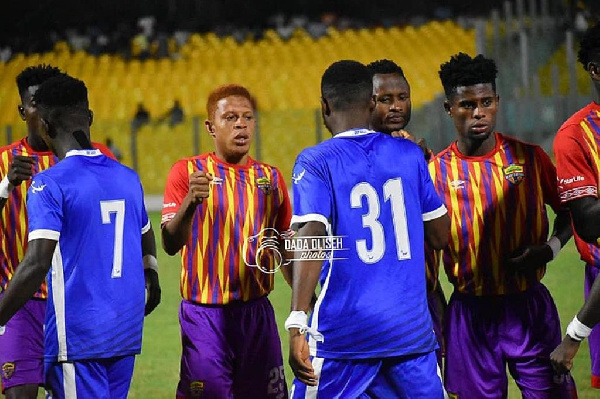 Asisat Oshoala: How a grandmother's belief gave birth to an African soccer superstar