DRC out to capitalize on recovering mining industry

DRC out to capitalize on recovering mining industry

The Democratic Republic of Congo wants special economic zones for its growing mining industry to encourage companies who export raw materials to transform them into finished products locally, president Kabila said this week at a mining conference.

"We need to establish special economic zones for the final users of Congolese natural resources", president Joseph Kabila said speaking at a conference this week in the mining city of Kolwezi.

"The proximity to production sites, to a large labor force, to national and regional markets, could enable makers of electric cars, smartphones, plasma screens, fibre optic cables to come to the DRC", Kabila said.

The government says its long term goal is for the mining industry to contribute in the development and modernisation of the country, among the poorest in the world, and says it would profit much more if metals were refined locally rather than exported raw.

However, a significant lack of energy and poor infrastructure in the mining region makes that goal difficult to achieve currently.

"Rome wasn't built in a day", Albert Yuma, chairman of state-owned mining company Gecamines, said speaking at the Wednesday conference. 'Demand creates offer, and if refineries were built, I'm sure solutions (to the lack of energy) would be found."

Mining revenues in the DRC have almost tripled since last year according to the Finance ministry Henri Yav Mulang, despite being a risky investment destination where child labor and unsafe work conditions on artisanal mines have widely been reported.

The DRC is "the treasure trove of the world" Kabila said, adding that the "global economy and power of nations depend largely on the country's natural resources."

While the central African nation already produces two thirds of global cobalt production, the president invited investors to be 'audacious' and explore further.

Cobalt, a byproduct of copper or nickel, is used to make lithium-ion batteries found in smartphones and electric cars. Most of the high priced metal is currently exported out of the DRC raw and processed in China.

The ongoing interest in cobalt has given the DRC some leverage with international companies operating in the country, according to Yuma.

Notably, the government signed a new mining code in March that increases taxes and royalties, despite objections from major international mining companies. 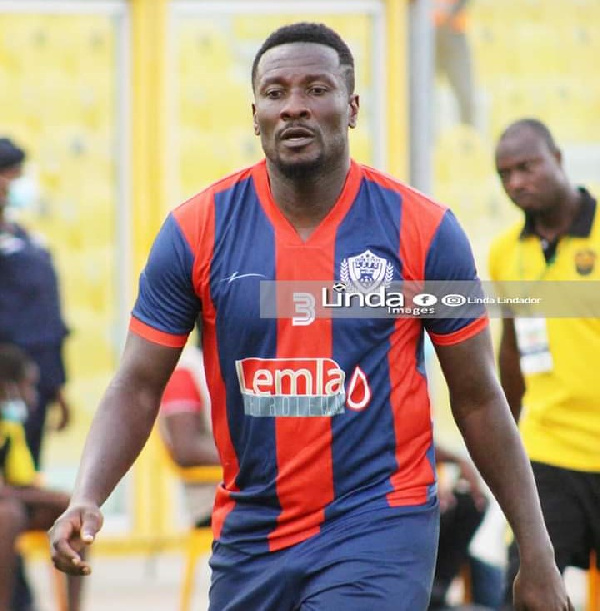 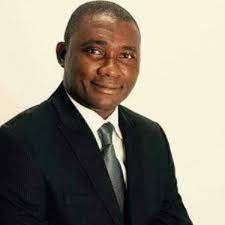 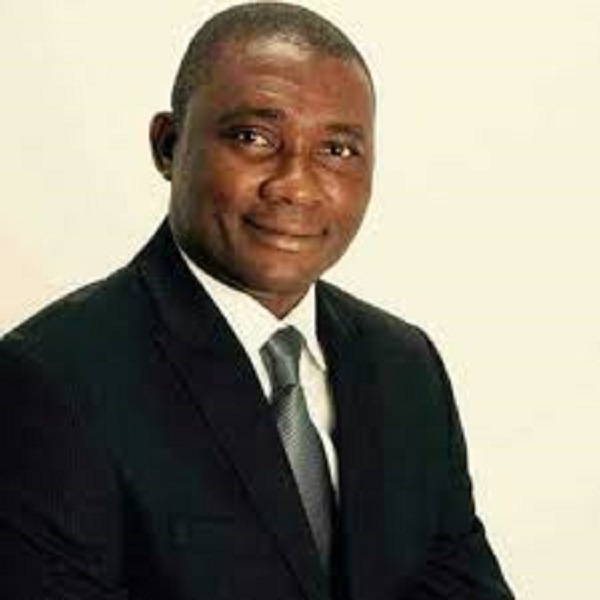 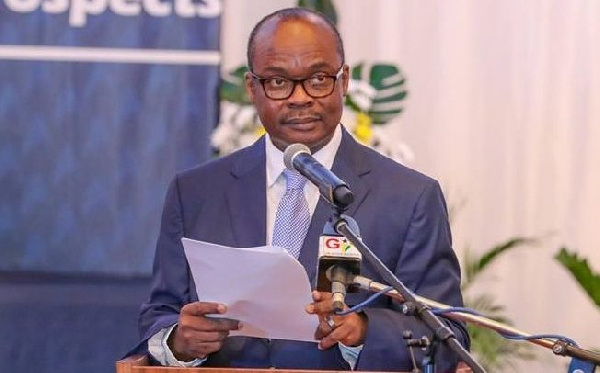 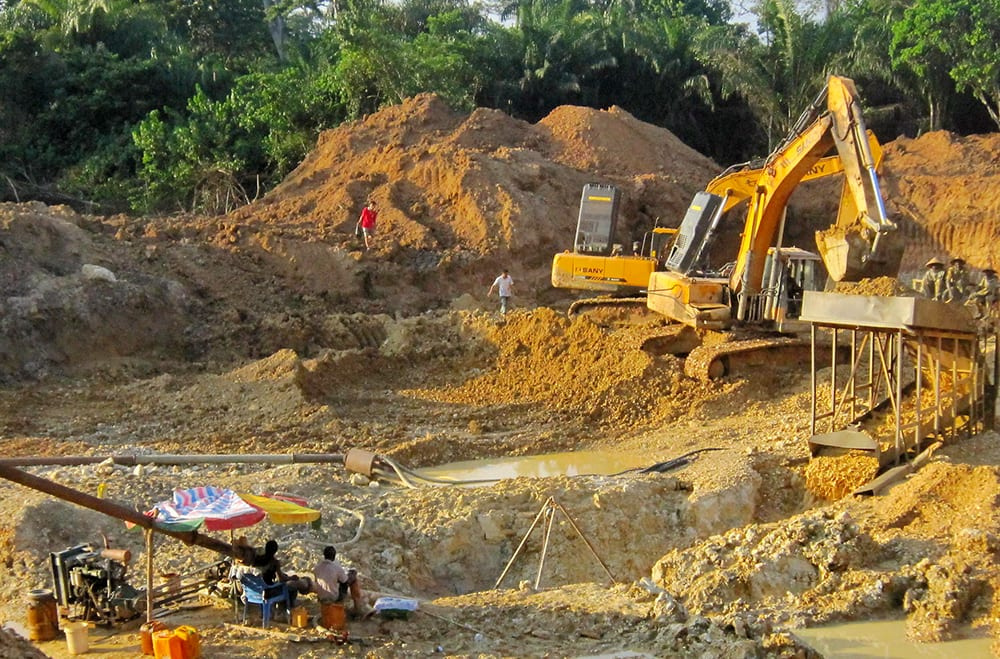 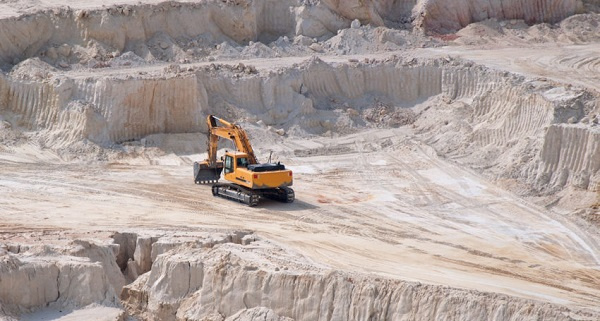