On Tuesday, Novem­ber 8, this year, the world woke up to the shocking news that the World Boxing Council (WBC) had overturned the result of a three-decade old fight between Ghana’s two-time world super featherweight champion – Azumah Nel­son-and Australian challenger, Jeff Fenech.

At the time, Fenech was an undefeated three-weight world champion and was challenging the Ghanaian’s WBC title.

The result, therefore, left him devastated as he returned home to Sydney.

Both Azumah and Fenech had claimed victory in the enthralling fight.

To settle matters once and for all, the pair had a rematch at Princes Park in Melbourne eight months later on March 1, 1992, with Fenech being brutally knocked out by the Ghanaian in the eighth round in front of 40,000 fans.

Thirty-one years later, the WBC decides to do the unthinkable – revers­ing that draw result into a Fenech victory to allow the Australian claim his fourth world title.

Thousands of stunned boxing fans have taken to Twitter condemning the controversial decision, wondering whether the WBC was going to review the loads of fights in history with contentious scores.

Indeed, the fans, for instance, pointed to the 1988 WBC World Light­weight title fight between Jose Luis Ramirez and Pernell Whitaker.

Ramirez won the split decision from the judges, but the general consen­sus was that Whitaker was robbed, and like the Fenech-Azumah rematch, Whitaker bounced back to win the title the following year.

Other fight fans have been quick to point to other controversial boxing decisions that they feel were much more deserv­ing of being reviewed.

Reporter for KOTV Boxing, Ciaran Gibbons, tweeted: “The WBC are going to be handing out a lot of ‘retrospective titles’ if this is the criteria.”

For Azumah Nelson, there was absolutely “no sense” in the decision to overturn his controversial draw with Jeff Fenech more than three decades after the event; but feels the ruling has not diminished his standing in the sport.

The boxing professor’s com­ments in a story with the head­line ‘Boxing legend Azumah fumes over WBC’s decision to award Fenech title’ published in the Ghanaian Times issue of November 15, 2022 is worth reading.

Yes, the celebrated Ghanaian World Boxing Hall of Fam­er’s place in history cannot be wiped off with this absurd WBC decision that could have some dire consequences for the sport in future.

The Ghanaian Times appre­ciates all the comments so far which condemn the WBC’s unexpected, surprising, curious and unprecedented decision.

We, however, wonder why there have not been any offi­cial statements from the Gha­na Boxing Authority (GBA) in particular and the Ministry of Youth and Sports, as well as other quarters in the country condemning the barbaric deci­sion and expressing solidarity with the country’s iconic box­ing professor. 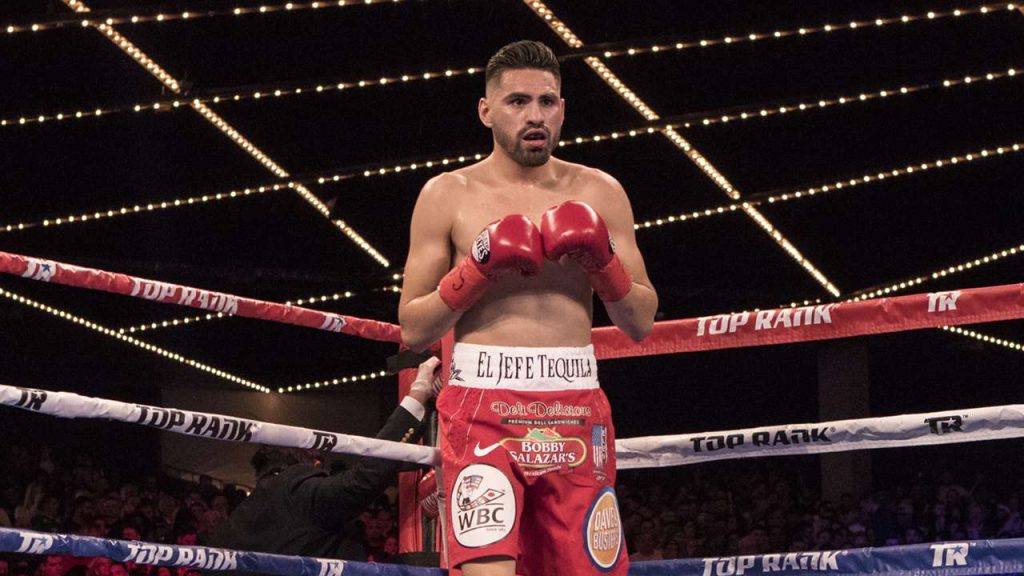 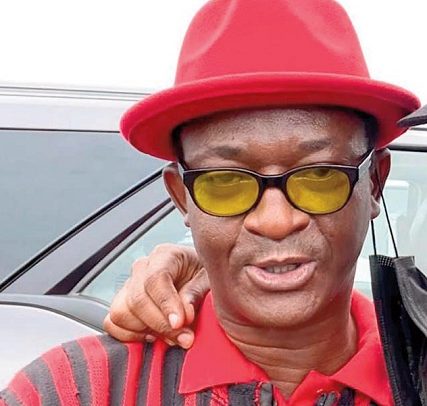 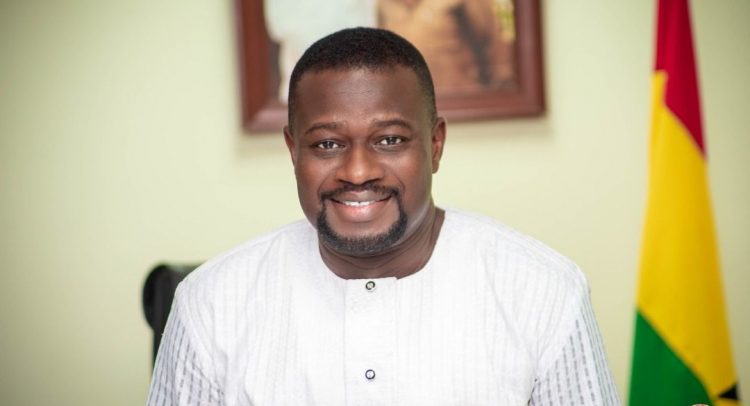