Nii Armah Ashitey, the National Democratic Congress (NDC) National Chairman Aspirant, is confident of becoming the new national chairman of the party after the national execu­tives elections slated for December 17, 2022.

He attributed his conviction to the number four position he secured on the ballot paper to contest the party’s election.

This was revealed after Nii Ashitey’s vetting and balloting was conducted by the Electoral Commis­sion of the NDC at the headquarters of the party in Accra on Tuesday.

Addressing the media after his vetting and bal­loting, Nii Ashitey said the number four position was a divine position that would make it easier for him to win the slot and believed it was a strategic position to unseat the incumbent.

“This is a strategic position so if you do not know Nii Armah Ashitey, just go down there and that is where interesting issues are and the sweet­ness of the pudding is in the eating so if you go there, you will taste Nii Armah Ashitey to provide the needed leadership for the party to be able to mobilise sup­port for Election 2024.

“For the NDC to come to power again in 2025 there is the need to change the current leadership of the party and replace them with new ones with the zeal, resolve, commitment and purpose to help the party achieve its objective.

“The two people who failed leadership are fight­ing, and one of them cannot be the alternative to the other so I am coming to provide leadership that will empower the party and provide resources to pull all votes to win the 2024 elections because the current NPP administration has failed Ghana­ians following the current economic distress.

“The surest way to save citizens of their chal­lenges is to vote out the NPP government but that can only be done if the leadership of the NDC is changed to enable the party come to power and Ghanaians will not forgive the NDC if we do not come to power to rescue them from hardships,” Nii Ashitey posited.

He warned the NPP that if he was elected the national chairman of the NDC they would not be able to break the eight years of political party rule and win three successive elections.

Nii Ashitey appealed to the delegates to rally behind him to emerge victorious so that the NPP would not be able to ‘beak the eight’ and bring NDC back to power in 2024. 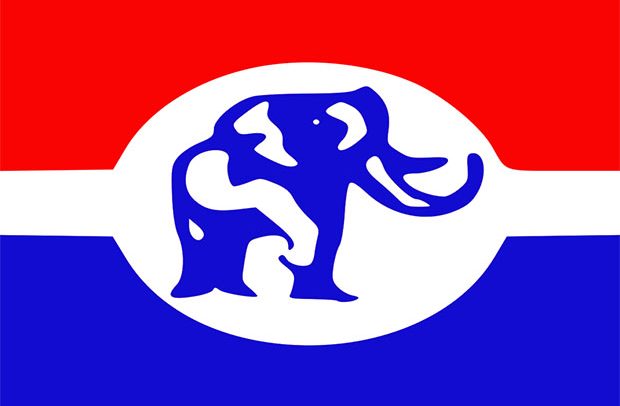