Plans are far advanced by the government to procure equipment to boost the operations of the Ghana National Fire Service (GNFS), Mr Julius Kuunuor, Chief Fire Officer (CFO) of the Service has stated.

Mr Kuunour disclosed this at the opening of the maiden fire conference in Accra yesterday on the theme “Enhancing Effective Fire Management for National development.”

The three-day conference being organised by the GNFS seeks to bring stakeholders together to de­liberate on fire issues, and ways to reduce the menace in the country.

He said one out of 300 of the RIVs had already been shipped to Ghana for demonstration.

The CFO said the period be­tween January 1, 2022 to Octo­ber, 31, 2022 yielded remarkable results, adding that there was a decline in fire outbreaks from 1,090 to 366 due to an intensive fire safety education and patrols in the markets and key installations nationwide.

He commended personnel for the high professionalism exhib­ited over the years and urged all to continue to be disciplined and work as a team, to enhance the corporate image of the Service.

He thanked the government for its continuous support to the Service to discharge its operations effectively.

The Minister for the Interior, Mr Ambrose Dery, stated that fire safety required “an-all-hands-on-deck approach” to ensure that it is holistically tackled.

He said the Planting for Food and Jobs, a flagship project of the government designed to ensure adequate and continuous food supply for home consumption, raw material to feed the agro-pro­cessing industries and for foreign exchange had been threatened by bush fires in some parts of the country.

“In the same vein, the One District One Factory (1D1F) initiative with the much needed investments into local industries and that of other private investors which are geared towards provid­ing employment for the teeming youth of this country in order to spur on economic and social development will hung in the balance if these investments are not protected from the ravages of fire,” he added

The minister said RIVs would help the Service “navigate its way” through traffic to arrive at the emergency scene on time.

“These RIV’s have dual purpose of fighting fires and for Road Traffic Extrication, adding that a RIV had been delivered to the GNFS on a pilot basis and after which a decision will be taken,” he added.

He urged the public to support the efforts being made by the gov­ernment and the Service by adher­ing to good fire safety practices in order to curb the incidence of fire outbreaks, and other emergency. 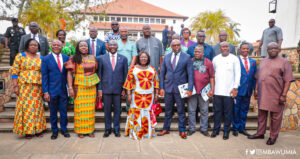 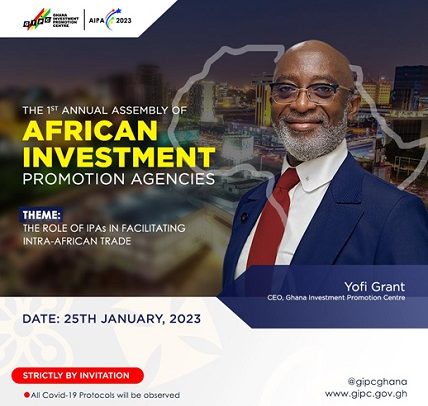