The Chief of Ngleshie Amanfro Divisional Area, in the Ga South Municipality of the Greater Accra Region, Nii Kwashie Gborlor IV over the weekend led his sub-chiefs and subjects to celebrate Homowo festival.

This year’s festival was confined at the stool house and palace known as ‘Akramanaa’ due to security concerns unlike in previous years where the chief sprinkled the traditional food ‘kpoikpoi’ amid pomp and pageantry through some principle streets in the town.

Speaking with the media later, Nii Gborlor IV called for unity among his subjects in the traditional area to enhance development being carried out by government.

“Being law abiding citizens we accepted the advice by the police leading to a peaceful festival that we are very proud of as there was no nasty incident,” he added.

The  Ngleshie Amanfro Mantse said the Gas in general were happy and proud to celebrate Homowo as it marked victory over famine and hunger that plagued the Gas during their migration from Israel through Nigeria to their present abode in Ghana before finally they got food and fish in abundance that they could not even consume.

On his part, the Dzasetse of Ngleshie Amanfro, Nii Kwaku Botwe IV, noted that this year their main objective for the festival is to attain unity, love and development for the divisional Area which they are optimistic they will achieve.

Nii Botwe urged the media to report on the many development projects that the government had done for both the present and future generations as they continue to fight hard to fix the economy and open jobs avenue for jobless youth. 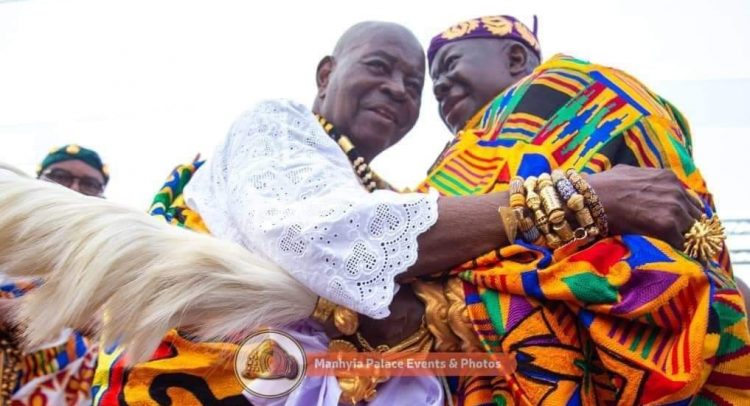 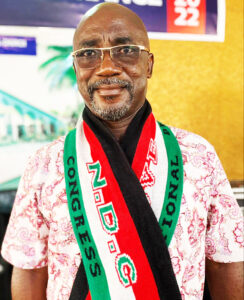 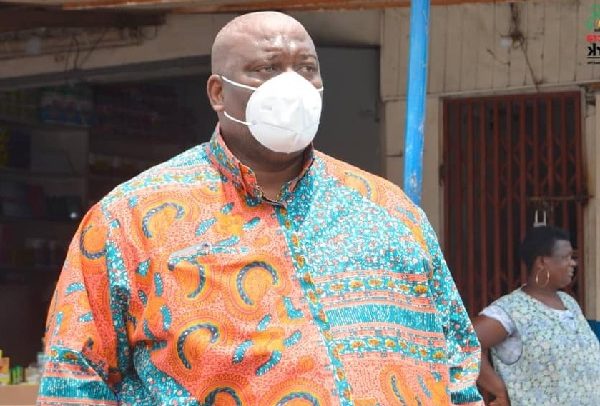 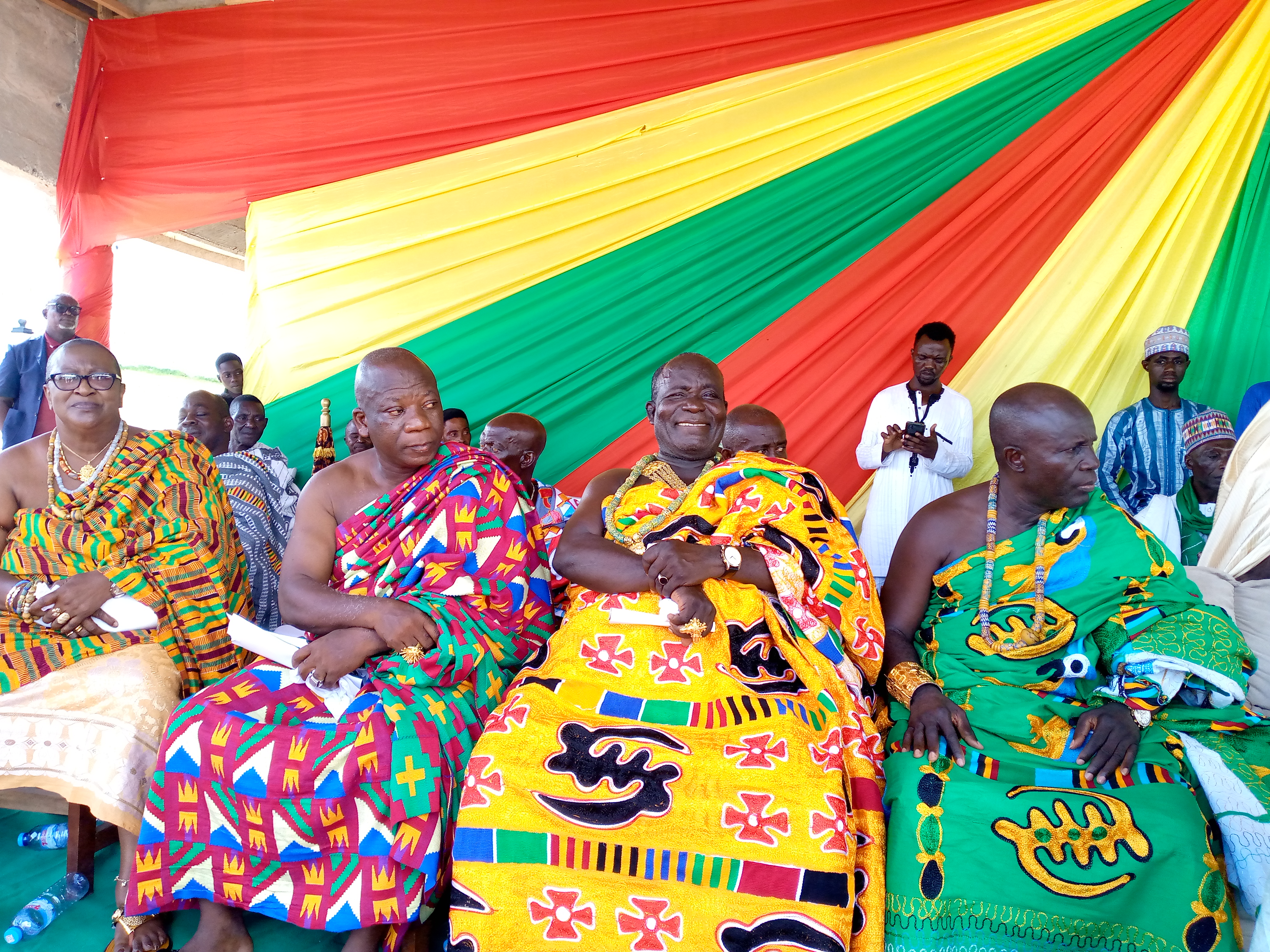