England’s women were dramatically disqualified in the 4x400m relay after finishing first on the penultimate day of the Commonwealth Games. Canada were promoted to gold.

Victoria Ohuruogu, Jodie Williams, Ama Pipi and Jessie Knight were stripped of their gold medal, following their win in the final event in Birmingham.

Knight initially appeared to have come first by a thousandth of a second after throwing her arm out ahead of Canada’s Kyra Constantine.

But judges ruled that Williams and Ohuruogu stepped out of their lane during the handover for the second leg, meaning Canada took the victory with gold as Jamaica landed the silver in second while Scotland were promoted to bronze.

England did not appeal after reviewing the footage, accepting it would not have any grounds.

Earlier, Scotland’s Laura Muir stormed to 1500m gold on Sunday evening to collect her second medal of the Commonwealth Games and immediately targeted a summer treble.

The 29-year-old Scot, who secured her first ever Commonwealth medal on Saturday with 800m bronze after an appeal over the photo finish from Jamaica was rejected, decimated the field on the final day of athletics at the Alexander Stadium.

She crossed the line in four minutes 02.75 seconds, ahead of Northern Ireland’s Ciara Mageean and Australia’s Abbey Caldwell, and swiftly turned her focus to the European Championships in Munich later this month.

“I cannot thank everyone enough for the support, all my friends and family, my coach, my physio. Everybody has just been amazing, I couldn’t have wished for a better support crew.” -itv.com 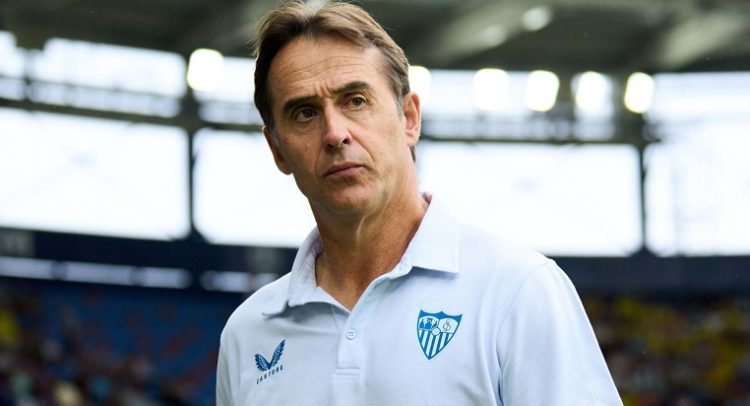 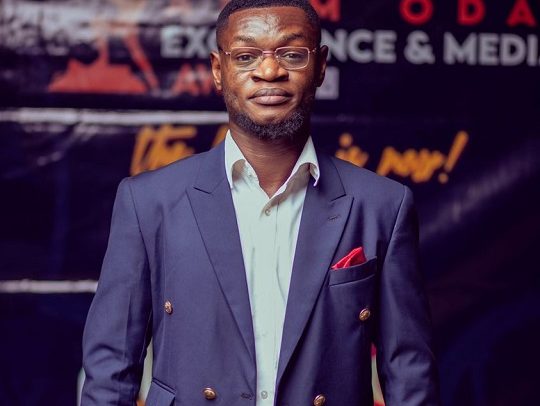