A workshop to sensitise members of the Western North Regional House of Chiefs on the new Land Act, 2020 (Act 1036) has been held, to promote efficient land management in the area.

Organised by the Lands Commission, it formed part of efforts to equip and empower the traditional leaders with information on their roles under the Act.

Speaking at the event at Sefwi-Wiawso yesterday, Timothy Anyidoho, the Greater Accra Regional Lands Officer, said the traditional authorities were critical in effective land administration due to their roles as custodians of lands.

Discussing the various sections of the Act, he reminded the chiefs that per the new law, any stool or skin, or clan or family that owns land were required to establish a Customary Land Secretariat for the management of its land.

The Lands Commission and the Office of the Administrator of Stool Lands, he noted, were to collaborate in the establishment and performance of functions of the Secretariat.

Mr Anyidoho noted that the Commission and the Office of the Administrator of Stool Lands, would also provide technical and advisory services toward the establishment of the Secretariat.

Under the Act, he stated that, the Customary Land Secretariat, were required to, at the end of every three months, submit to the Lands Commission and the Office of the Administrator of Stool Lands records of each transactions recorded by the Secretariat.

He indicated that the Lands Commission and the Office of the Administrator of Stool Lands would further maintain a register of Customary Land Secretariat.

MrAnyidoho urged the traditional leaders to ensure the use of Alternative Dispute Resolution as the first mechanism in the settlement of land disputes as required under Section 98 (1).

He expressed appreciation to the House for giving the Commission the opportunity to discuss with them the Act and on some land related matters.

He noted that the Minister of Lands and Natural Resources, Samuel Abu Jinapor, was very passionate about the exercise and entreated all stakeholders to participate fully in order to be abreast of the law.

Ms Afua Abrafi, the Western North Regional Lands Officer, on behalf of the Commission, presented copies of the Land Act to the House and assured them of its preparedness to support the House to deal with land related matters.

Ogyeahoho Yaw Gyebi II, the President of the Western North Regional House of Chiefs and Paramount Chief of Sefwi Anhwiaso Traditional Area, urged members of the House to take the engagement seriously and highlight the message to their respective traditional areas.

Ogyeahoho Gyebi, also the President of the National House of Chiefs, said the training would empower them to be more efficient in the discharge of their duties.

Pharmaceutical Society of Ghana to sensitise Ghanaians on dangers of obesity 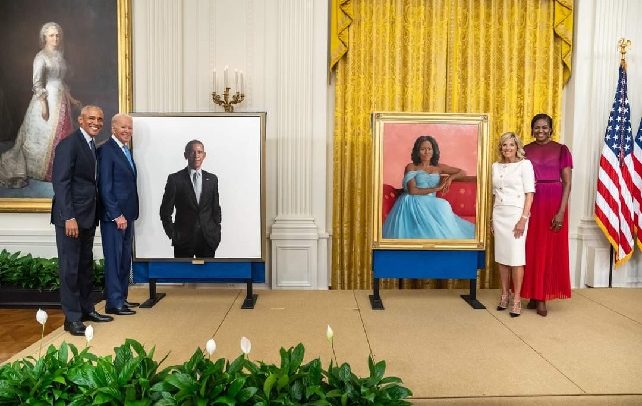 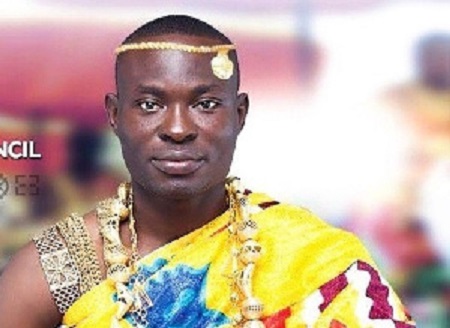 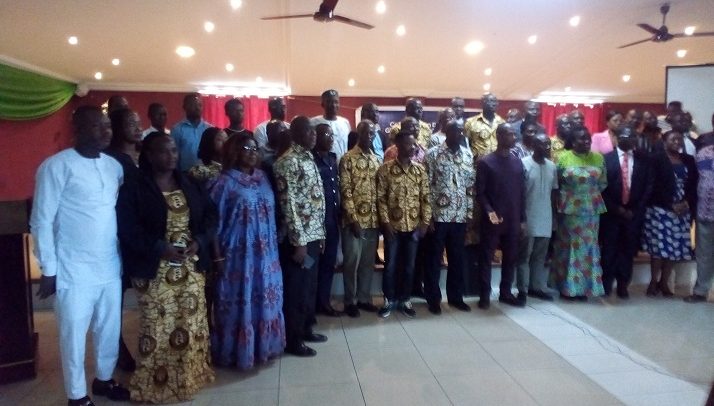 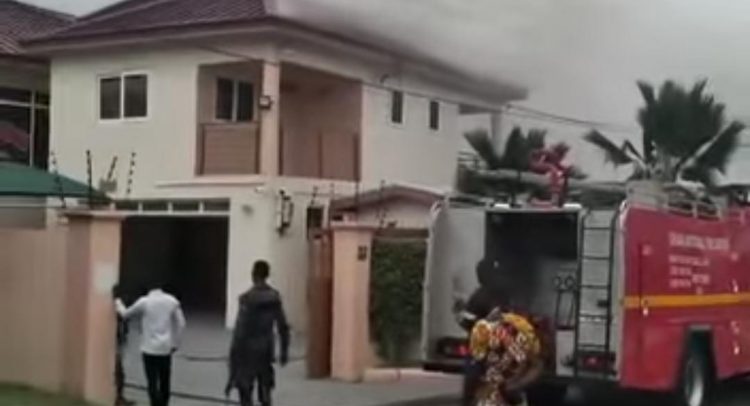