About 5,000 additional officers have this year been recruited and trained by the Ghana Police Service (GPS) to further improve internal security on the streets and communities in the country.

The Service which launched the ‘‘SEE SOMETHING, SAY SOMETHING’’ campaign, is said to have intensified anti-armed robbery operations, and intelligence-led swoops throughout the country.

This was disclosed in the 2022 mid-year budget review, presented on Monday by the Minister for Finance, Ken Ofori-Atta.

According to him, the safety of Ghanaians in the face of complex security threats was a major concern to Government.

“We are using a significant amount of resources to ensure that we keep our people and country safe though is not prudent to disclose the full cost of ensuring the security of this state,” he said.

Emphasising that considering what was happening in the West African region, it was important national security was prioritised as we have.

Mr Ofori-Atta. Highlighted that, the Ghana Armed Forces (GAF) was also implementing an enhanced surveillance programme for the country’s air space and international borders through collaboration with other domestic security agencies. “We are also aggressively pursuing the Forward Operating Bases (FOB) programme to improve response time and prevent cross border crimes as well as terrorist infiltration,” he stated. 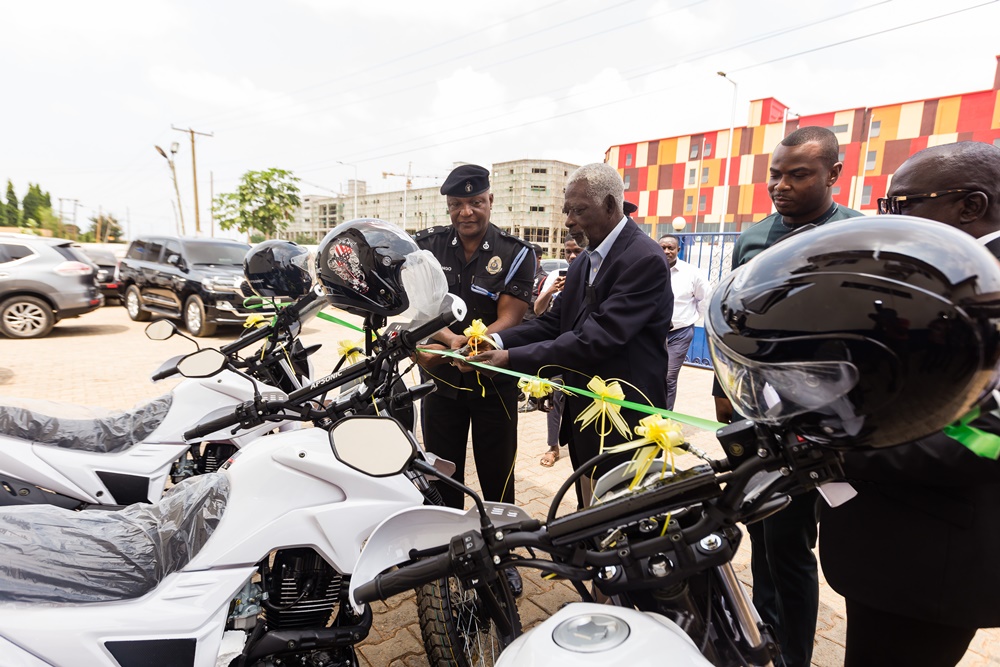 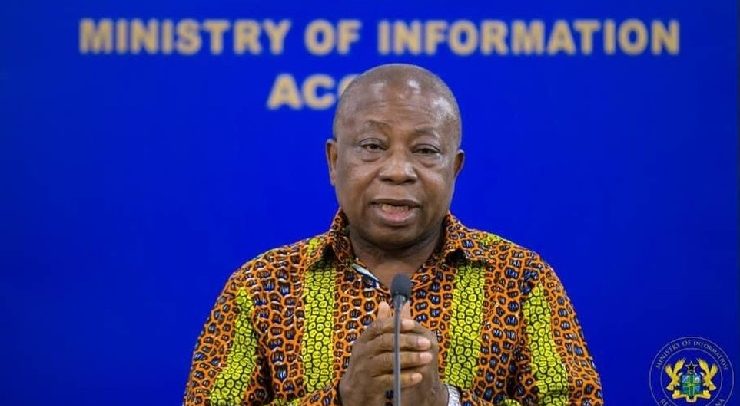 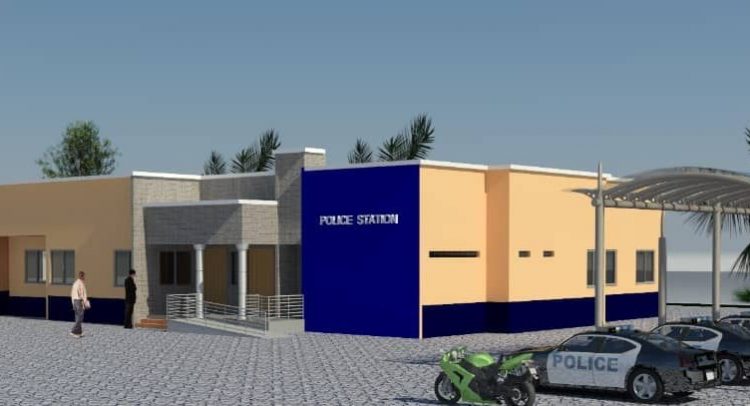