The deactivation was occasioned by the failure of the affected pensioners to renew their pension certificates during the period under review.

Appearing before Parliament’s Public Accounts Committee in Accra on Wednesday, Director-General of the Trust, Dr John Ofori-Tenkorang, asked pensioners who may be alive but had not received their monthly pension benefits because they had not renewed their certificate to contact any SSNIT office in the country for redress.

He was responding to queries related to SSNIT contained in the Auditor-General’s report on Public Boards and Corporations for the year 2019.

The audit report had indicted the Trust for failing to validate the data of pensioners who are beyond 72 years for their monthly benefits between March 2018 and December 2018.
Dr Ofori-Tenkorang explained that the decision to suspend the renewal, which was done once every three years before 2018 had helped purge the SSNIT roll of the over 21,000 pensioners.

“After age 72 pensioners are deemed to have exhausted their guaranteed entitlement and therefore, if they pass away the Trust stops all payments to beneficiaries.

“Prior to 2018, pensioners were to report every three years to renew their certificate but in 2019, we changed that frequency to every one year to minimise the risk because someone would pass away and we continue to pay for three years until it was time for them to come and renew,” he explained.

After implementing this new certificate renewal system, SSNIT, Dr Ofori-Tenkorang said, had been in a much better shape than it was before the audit finding.

“Since then, we have developed a work-around to track these 72-year-old and above pensioners and make sure that the renewals are done yearly.

“In cases that the renewal is not done, we have gone ahead to deactivate pensioners because they would be presumed to have expired and if they resurrect, we restore the payment,” he added.

No pensioner among the 21,337 affected persons, Dr Ofori-Tenkorang said, had come forward to complain that they had not received their monthly benefits.

He, however, acknowledged that circumstances might have made it difficult for living pensioners in that bracket to contact the Trust and asked that citizens helped to get to them.

“If you know any pensioner who may have been incapacitated and so couldn’t come to be validated, tell them to call our contact numbers and we will come to wherever they are with our biometric device to validate them,” he said.

On non-recovery of GH¢2.38 billion loan from related companies including Aluworks, RSS Developers Limited, CENIT Energy Limited, NTHC among others, the Trust said it had developed a new investment policy document to guide such transactions in the future, though some of the monies have been recovered.

“The document, which is being reviewed by NPRA for implementation, contains stricter and more rigorous procedures in debt funding and management,” he said. 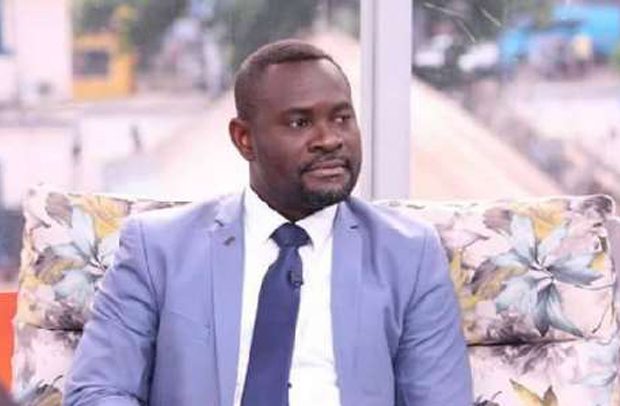 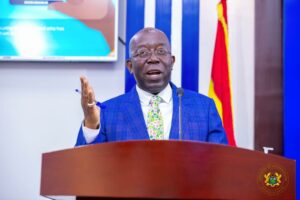