Some of the most popular Microsoft 365 tools are set to get a lot more interactive thanks to a new update targeting voice dictation.

Several new entries in the official Microsoft 365 roadmap have outlined how the company is working on improvements to the Office Dictation tool, which allows users to dictate documents, emails and more using their voice.

It seems the service is set for a welcome upgrade, with an updated design, new visuals and improved functionalities due to arrive to make dictation a more integral part of your working life.

“The Office dictation toolbar has been redesigned to showcase new visuals, responsive UI, and a smaller design to stay out of the way of what matters – your content!” the description for the new upgrade reads, without going into much exact detail.

However, this should mean a service which is more intelligent and easier to use, hopefully allowing users a better way to dictate emails and Word documents or reminders when on the go.

The update is listed as being “in development”, but has a listed general availability date of July 2022, suggesting it should roll out soon.

When it does launch, Microsoft says the feature will be available to Office users on Desktop, Web and Mac, across the world.

The news is the latest step forward for improved dictation in Microsoft Office, which has been a major focus for the company for some time.

Back in February 2021, Microsoft announced Word and Outlook would be getting major improvements, including a profanity filter and automatic punctuation (opens in new tab).

This was followed later in the year by a major expansion of the platform to include a wider variety of languages on its Microsoft Dictate service (opens in new tab), and then in a separate announcement that allowed Outlook users to dictate email messages (opens in new tab) as well as calendar appointment and meeting content

The post Microsoft 365 update could get you using your Office apps in a totally different way appeared first on Ghanaian Times. 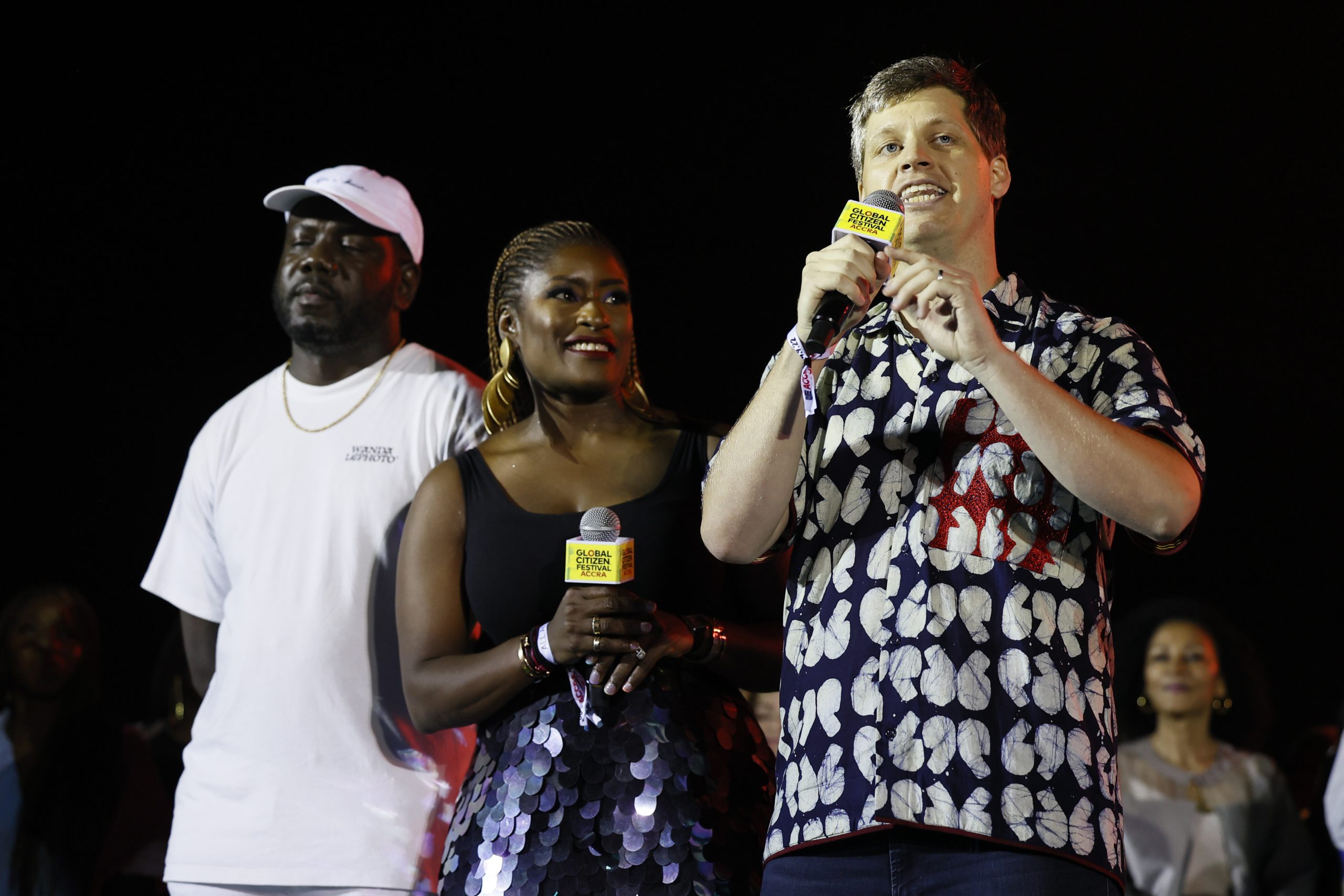 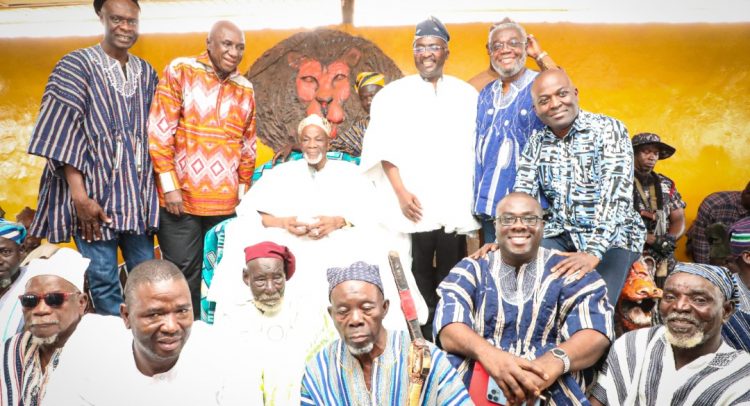 Did you miss 2022 Women In Worship? Check out all the photos here 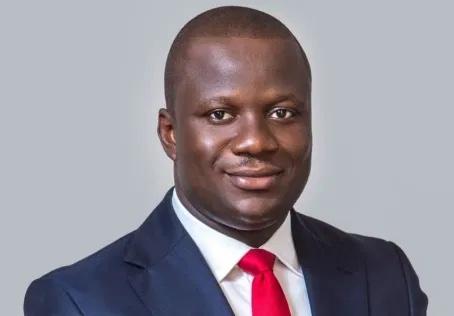 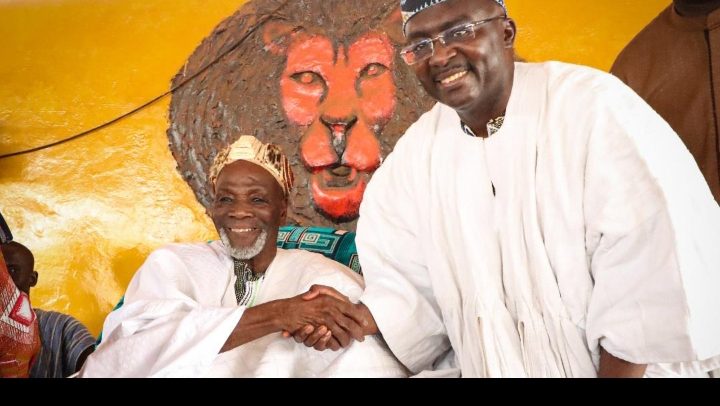