Parliament on Friday passed a Bill to amend the Criminal and Other Offences (Procedure Act), 1960 (Act 30), sponsored by the Attorney-General and Minister for Justice, Mr Godfred Yeboah Dame, to formally incorporate plea bargaining firmly into the administration of justice in Ghana for the first time.

By this amendment to the Criminal Procedure Act, plea bargaining will be permissible in all cases except a few, which have been set out in the Bill passed by Parliament.

Plea bargaining is a process in criminal justice prevailing in other jurisdictions, where accused relinquishes the right to go to full trial in exchange for some other benefit.

While plea bargaining may result in the withdrawal of charges entirely in exchange for a promise to assist in the prosecution of others, most plea bargains end in a conviction either for one or more of the offences charged or for a lesser offence of which the accused could have been convicted at a trial.

For the State, the benefits of plea bargaining, as explained by the Attorney-General to Parliament before the second reading of the Bill earlier in March this year, include a reduction in caseloads of the courts and of prosecutors and saving the State time and money through avoiding long and protracted trials.

Others are decongestion of the prisons due to reduced sentencing, aiding in the reform of accused and the satisfaction of victims of offences through compensation and restitution in addition to the punishment of accused.

Even though some form of very limited opportunities in respect of very few offences existed for plea bargaining, this is the very first-time plea bargaining is formally introduced into Ghana’s criminal justice in respect of all offences, except a few that have been spelt out in the amendment to the Criminal Procedure Code passed by Parliament, last Friday.

Arguing in favour of the adoption of exceptions by Parliament, and against the motion by the Minority’s ranking member on Constitutional and Legal Affairs,   Mr  Bernard Ahiafor for plea bargaining to apply to all offences, the Attorney-General, submitted that the Bill was the product of extensive stakeholder consultations and engagements with various practitioners and scholars in the legal profession.

The Majority Leader, Osei Kyei-Mensa-Bonsu, also moved for a further exception to plea bargaining, in the form of high crime, to be adopted by Parliament. This motion was also accepted. The Bill awaits Presidential assent before it becomes law. 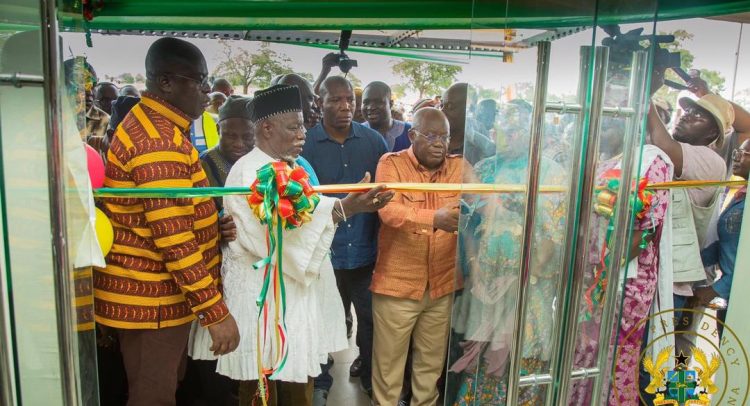 137-137 equation in 8th Parliament is democracy at play – Kufuor