The Programme Officer in charge of Youth Development of Foundation for Security and Development in Africa (FOSDA), Peter Awuni, has advised the citizenry to be vigilant and support the initiative to educate and sensitise them on the menace of violent extremism and terrorism.

“In spite of the challenges young people face under the current circumstances, we cannot afford to lose hope because the system might be frustrating but continuous advocacy and awareness are key to changing the status quo,” he said.

According to him, the country had managed to maintain its long history of unity, peaceful co-existence, harmony, cohesion and stability in a generally turbulent region characterised by political crises, armed conflicts, violent extremism and terrorism.

Mr Awuni explained that apart from the lessons that the country experienced presented to other countries in the region, it demonstrated how proactive responses could deter potential violent extremism and terrorist attacks, at least in the short to medium term.

“Nonetheless, the activities of violent extremist and terrorist groups in our immediate neighbouring countries serve as a continued reminder of the potential threat violent extremism and terrorism poses to our country, especially border communities and to strengthen the country’s resilience against the threat.

“The recommendations made, such as the government should adopt balanced approach, combining both military and non-military interventions and addressing the socioeconomic, political and governance challenges at the root of violent extremism and terrorism must not be taken for granted.

“Citizens, communities, civil society, the media, religious and traditional authorities should be actively engaged in the implementation of the ‘see something, say something’ campaign through a whole-society approach in promoting local ownership, participation, increasing sensitisation, education and awareness creation of the causes, motivations, modus operandi, implications of violent extremism and terrorism to individuals, communities to safeguard and protect the peace, security, harmony, cohesion and unity of the State,” Mr Awuni pointed out.

He recommended enhanced tracking and intelligence-gathering on Ghanaian foreign tourists to prevent the progress, growth and development of home-grown violent extremism and terrorism by not being complacent with its relative stability and declared that “the durability and risk of violent extremism and terrorism in West African coastal states calls for increased local resilience and enduring national responses which should be given all the seriousness, attention, and urgency”. -GNA

Villages full of dead bodies after Ethiopia violence in Oromia 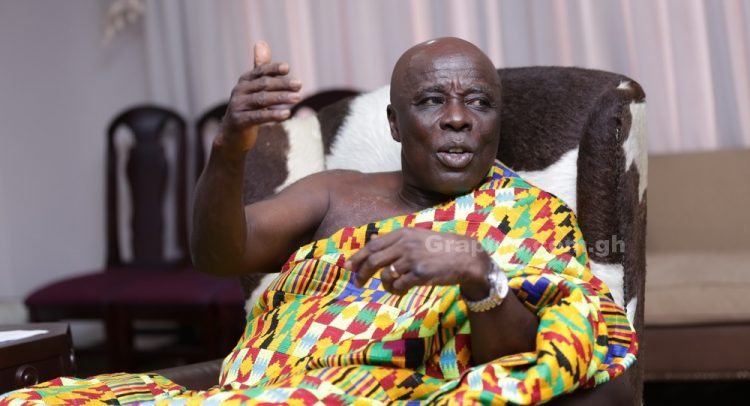