Chartered Institute of Marketing Ghana (CIMG) Telecommunications Company of the Year, Vodafone Ghana, has so far rewarded over 175,000 customers with cash prizes, data and talk time in its recently launched ‘??k?so’ promotion.

The unique campaign is open to all customers, who earn red coins when they recharge their airtime with scratch cards, via an electronic recharge or buy data via Vodafone Cash.

Customers across the country continue to redeem their red coins for Vodafone Cash, data to access the internet, and minutes for talk time from a GHC 2 million prize pool set aside for the campaign.

Some Vodafone customers who have already taken advantage of this promotion aimed at relieving their financial strain during and after the holiday season recounted their experiences.

Kofi Gyimah, a customer in the Eastern Region, said: “I was doing errands and found myself without data. Incidentally, I needed data to buy data through my bank app. Thanks to the promo, I was able to quickly redeem some data and sort myself out. “

“I didn’t even believe it at first, but a friend convinced me to try it. I was able to redeem some data that I used for business and browsing. And now I’ve been telling my friends to try it,” said Patience Gozo, who lives at AshaleyBotwe in Accra.

“I needed to buy some groceries for my children, but I didn’t have enough money. Then I remembered that I had accrued some red coins, which I could convert into cash. So I cashed out GHC 150. I was very happy. I hope to cash out some more before the campaign ends,” said Roselyn Frimpong, who lives in Sunyani in the Bono Region.

In his remarks, the Mass Segment Manager of Vodafone Ghana, Dennis Awuah, encouraged customers to continue using Vodafone services to participate in the ongoing promotion.

”We still have lots of amazing gifts for our customers. We urge customers to frequently recharge, build their red points, and redeem their prizes. From now to the end of March, there is still an opportunity for customers to win up to GH 500 cash, more data, and lots of talk time minutes in the ??k?so Promo,” he said. Emphasizing the dynamics, Dennis noted that the promotion is simple, uncomplicated, and open to all Vodafone customers,” he said.

Mr Awuah said customers could  dial *533# or visit My Vodafone App to check and convert their red coins to cash, internet data, or talk time, which could  be used to call all networks.

G-Money rewards customers, agents under ‘Win Like a Gee’ promotion 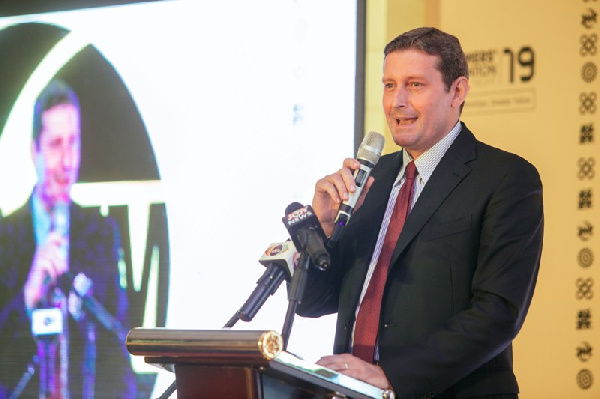 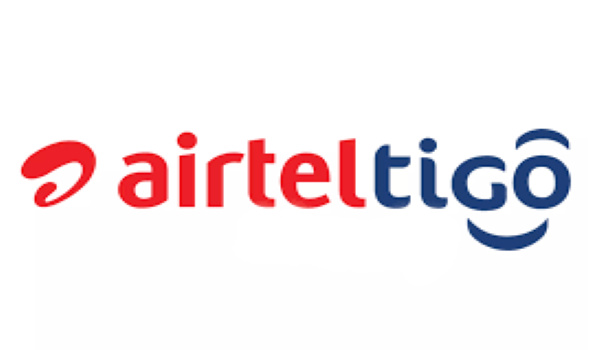 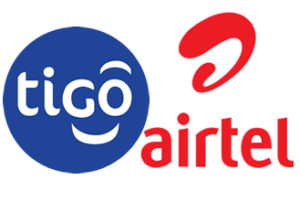