The Reproductive Health Unit (RTU)of the Greater Accra Regional Hospital says 40 out of 2,000 women who were screened by the hospital last year tested positive for cervical cancer.

That, it described as a worrying situation and if not well addressed could lead to the death of many young women in the country.

This was disclosed by the RHU of the hospital yesterday during the launch of the “Cervical Cancer Awareness Campaign” under the theme, “Together we can beat cervical cancer.”

Speaking at the launch, the medical director of the hospital,Dr Emmanuel Srofenyo, noted that the launch of the initiative was important in enlightening women on cervical cancer issues.

He said early screening could save many women from avoidable deaths and encouraged them to quickly go for the examination though quite costly.

For him he proposed, the inclusion of the screening of cervical cancer into the National Health Insurance Scheme (NHIS)to encourage more women to participate.

Dr Srofenyo added that despite the disease widely known as the second leading cause of death among women, it was treatable at the pre-cancer stage.

Speaking on signs and symptoms, theSenior Specialist Obstetrician Gynecologist of the RHU, Rev. Dr Martin Boamah,noted thatcancer had no signs or symptoms at the pre or post-cancer stage, except in special cases where a woman might witness offensive brownish vaginal discharge, contact bleeding or bumpy growth at the cervix.

“This is not the same with every woman that is why screening is important, you could be attended to even before it develops into cancer because after cancer has developed it is hard to fight,” he stated.

He, however, reiterated the issue of cost as a major impediment in terms of screening and vaccination against cervical cancer disease and therefore urged hospitals to, as much as possible organise free screening for early detection and treatment.

Rev. Dr Boamah also noted that the outbreak of COVID-19 had an impact on the treatment of cervical cancer as most affected women were not visiting the health centres amidst fear on getting infected with the virus.

He also noted that the introduction of the self sampling technique where women take their sample of their own specimen with a device and bring it to the health facility for testing was a good one and should be added to the method mix.

He, however, noted that the hospital was opened to all those who would visit the facility to have them screened for the disease,as they were ready to help reduce the rate of cervical cancer in the country.

DrSrofenyo later said the hospital would this week organise free cervical cancer for women which formed part of the awareness creation campaign.

No Ghanaian woman should die from cervical cancer: know your risk 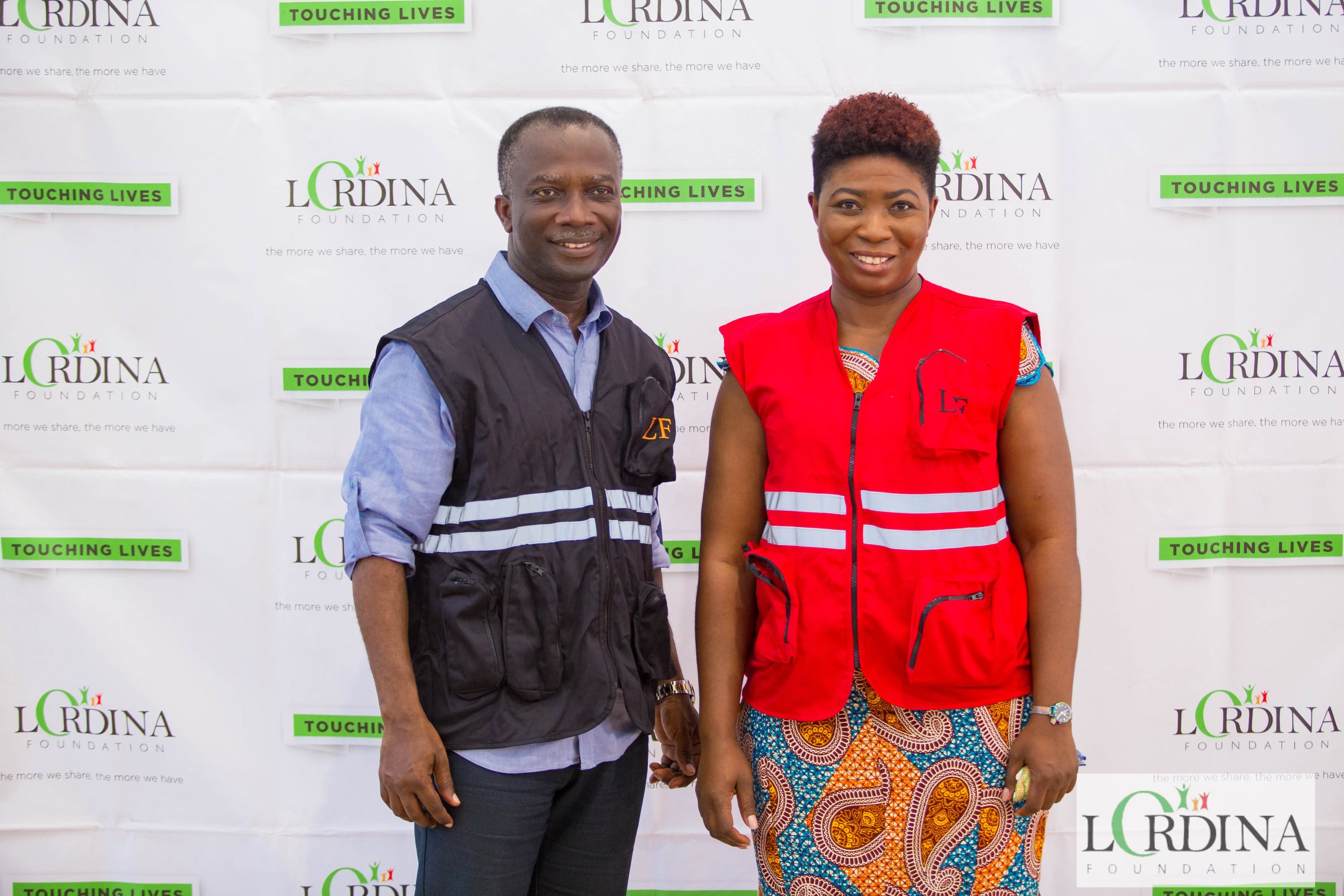