Hope 4 Athletes Foundation aims to give hope to athletes 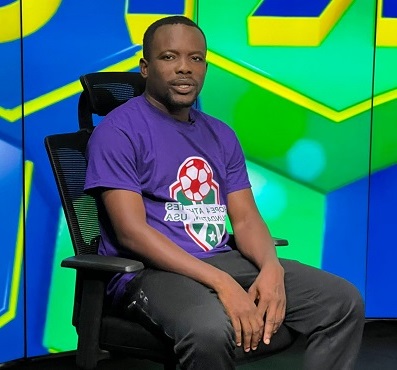 Hope 4 Athletes Foundation aims to give hope to athletes

The Director of Hope 4 Athletes Foundation, Mr. Eric Kwame Appiah has said the foundation’s project is aimed at giving hope to children under the poverty line in Ghana.

And on the last three years, it has chalked some impressive milestones with the purchase of an 8.5-acre land at Asikasu near Asamankese in the Eastern region and the progress made on the construction of a boy’s dormitory on the site.

In an interview, Mr. Appiah disclosed that over 20 boys are currently enrolled with the foundation onan eight-year scholarships which takes them through Junior High School, Senior High School through to the university in addition to sports.

Mr. Appiah said the Foundation’s activities are fundedby sponsors and donors in the USA.

He said the academy relies on three pathways to explore the various qualities and capacities of the beneficiaries.

“We believe everybody’s pathway is different. Some may want to be professionals; others may want to study in the USA. We also support those that want to do other things in Ghana.”

Mr. Appiah said he was motivated to embark on this project after seeing his grandmother help the less privileged in society.

He highlighted the importanceof using sports as a tool for development and help address challenges of the less privileged in society and has since developed a working relations with the Ghana Football Association (GFA).

The Welfare Manager and U-15 Coach of the Foundation, David Dudor said they currently have a player ,Tony Kyei, in the national U-15 team with many more knocking on the doors of the national youth teams.

The post Hope 4 Athletes Foundation aims to give hope to athletes appeared first on Ghanaian Times. 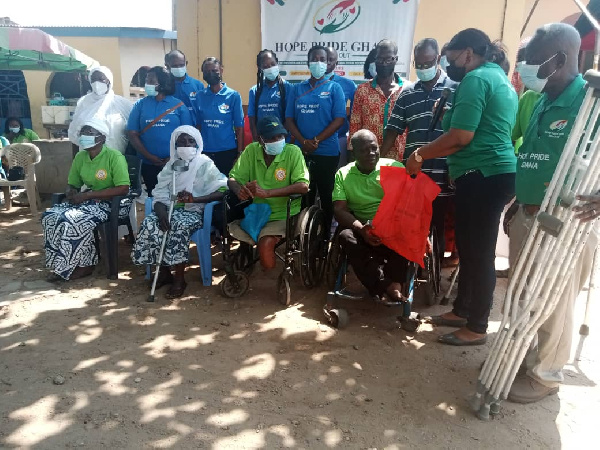 June 4 gave rise to hope in our people - Mahama 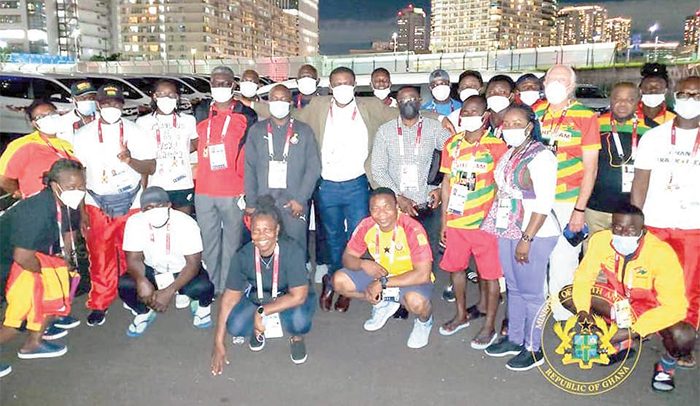 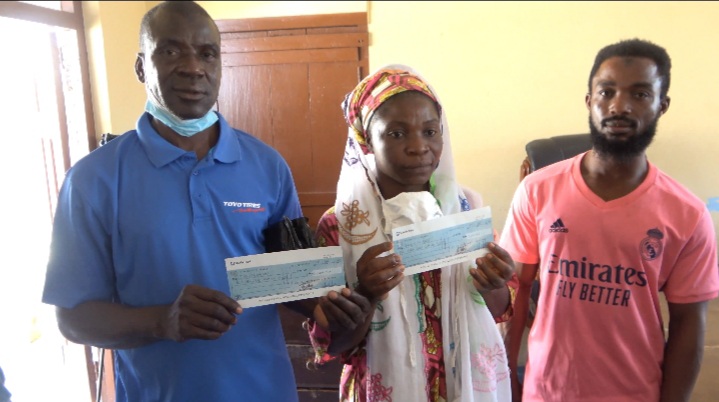 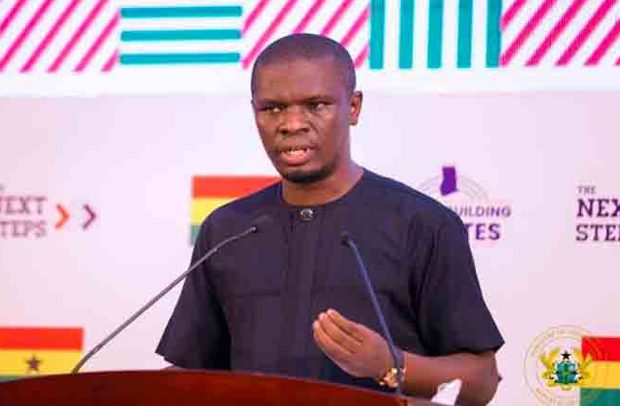 ‘Athletes Will Be Rewarded If…’

Tokyo 2020: African athletes to watch out for