Vincent Torgah emerged winner of the 2022 Samsung PGA Captain’s Prize tourney held over the weekend at the Celebrity Golf Club at Sakumono, Accra.

The Centre of the World Golf Club player recorded a total of 270 points to win the maiden edition.

He was followed by Francis Torgah who produced a total of 278 points and Emos Korblah with with a total of 279 points in the Regular Professionals field.

For his price, the legendary golfer was presented with a trophy, cash prize of GH¢8,000 and souvenirs from sponsors.

In his victory speech, Torgah thanked his sponsors for the immense support and vowed to make history in the upcoming British Open championship.

In the Men’s Senior Professionals event, Charles Dzikunu grabbed the ultimate with a total of 270 points to take home a cash prize of Gh¢6,000 and souvenirs, Robert Degbewas second with 227 points followed by Brave Mensah with a total of 229 points.

Other winners on the day were, Charles Dzikunu who won the Men’s Single; Adam Abdallah grabbed the Male Longest Drive and youngster Pamela Atila went home with the Female Longest Drive.

Speaking after the event, President of the Professional Golfers Association (PGA), Mr Mark Coffiesaid the tournament was the first of its kind and one of the seven others to combine with the traditional, Accra, Ghana, Asantehene and World Tour to be climaxed with the final in Damang. 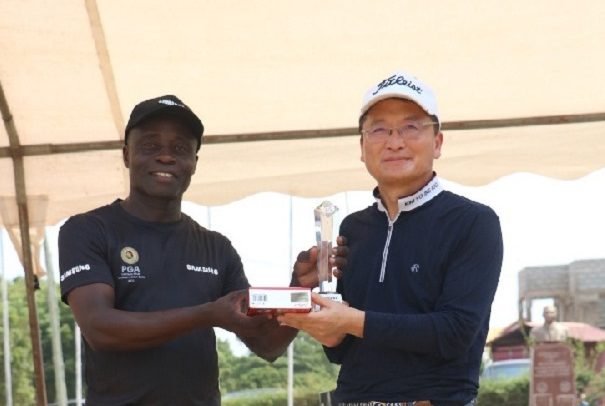 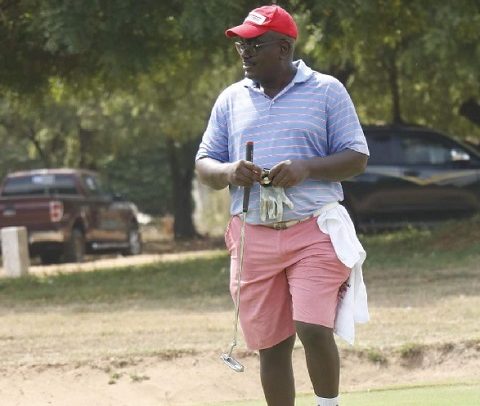 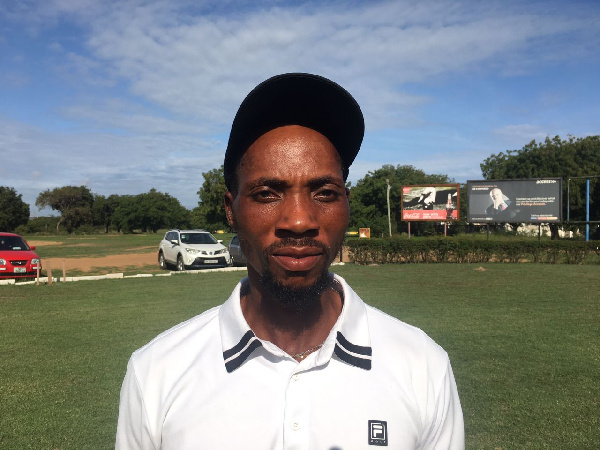 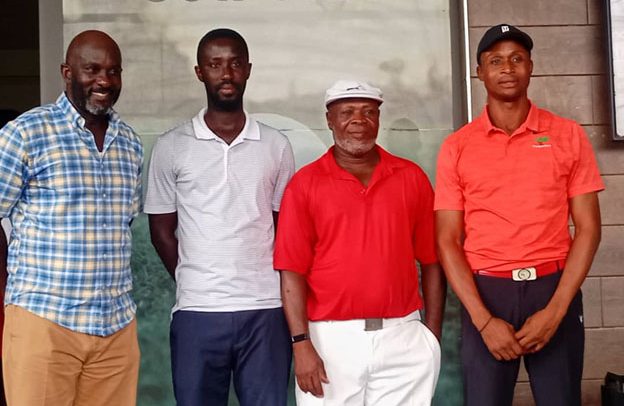 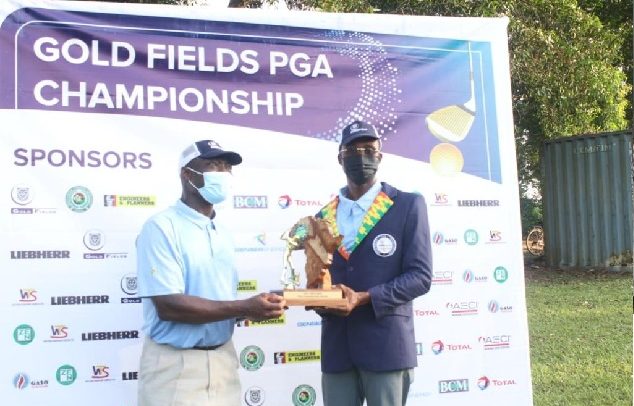