The police has interdicted General Lance Corporal Victor Antwi Yeboah of the Regional Operational Unit of the Bono Regional Police Command, who was seen in a video allegedly sexually harassing a woman in a car in Sunyani at the weekend.

The Director-General of the Police Public Affairs, Assistant Commissioner of Police (ACP), Kwesi Ofori, disclosed this in a press release, copied to the Ghanaian Times in Accra yesterday.

He said the Police Administration had watched a video in which a person in a police uniform was captured, allegedly sexually harassing a female in a car.

ACP Ofori said on reviewing the video, the Police Administration immediately launched an investigation into the incident.

‘’Preliminary investigations indicates that the male person involved in that shameful and despicable act is a police officer stationed at the Regional Operations Unit, Bono Regional Police Command, ’’he stated.

ACP Ofori said the policeman had been arrested for violating the dignity of the victim and was currently assisting in investigations.

He said the Inspector-General of Police (IGP), Dr George Akuffo  Dampare, has reached out to the victim and assured her of thorough police investigations and any other necessary support, including psychological care and trauma therapy.

ACP Ofori said the Police Administration further assured the victim and the public that full investigations will be conducted on the matter and the public will be updated in due course.

“We unreservedly apologise to the affected woman in particular for what she experience and to the public at large since the matter affects the very moral foundation of our country,’’ he stated.

The post The policeman interdicted …for alleged sexual harassment of woman in car appeared first on Ghanaian Times.

Sexual harassment and assault in the workplace 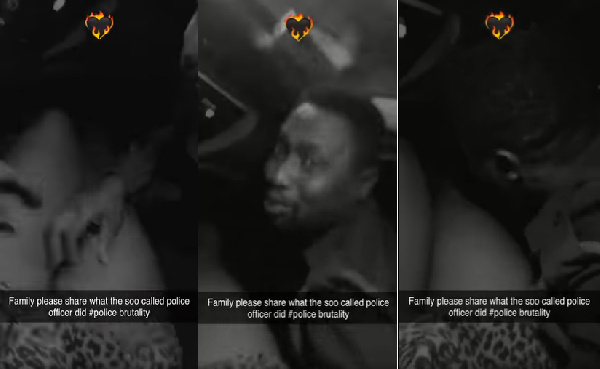 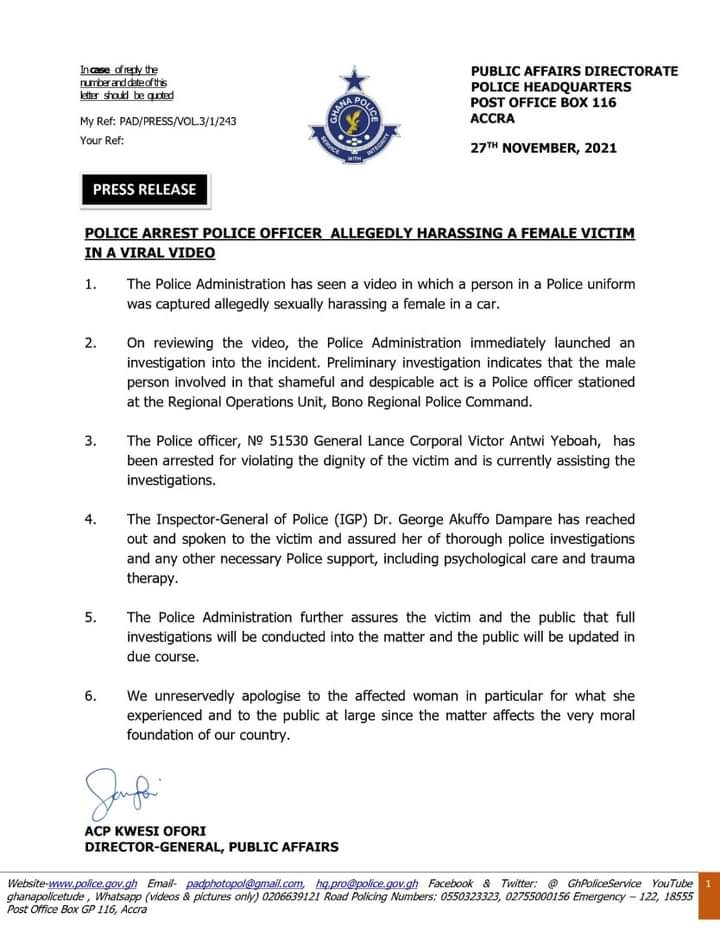 Police officer arrested for sexually harassing woman in her car 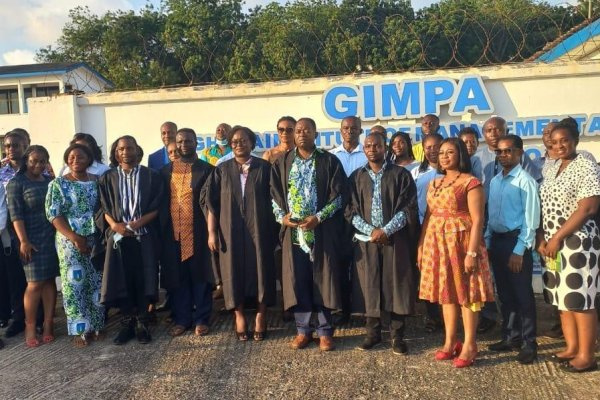 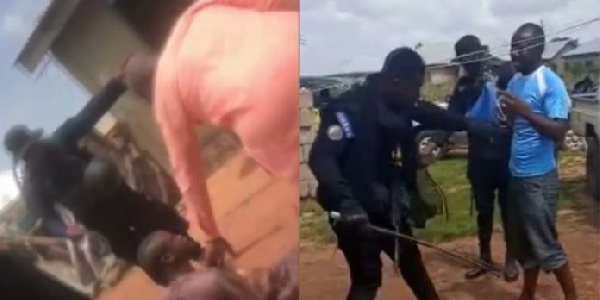