The Nzema Advocacy for Peace and Development (NAPAD), an environmental advocacy group in the Western Region, on Thursday   raised the alarm about the invasion of ‘sargassum’ weed species sprawling along the western coast of Ghana.

The group  in collaboration with  concerned citizens of Nzema, including  Nzema Koyele Eku, Nzema Advocacy for Peace  and  Development (NAPAD), have  petitioned   the Western Regional Minister, complaining   about the devastations the local communities  were suffering  due  to  the invasion of brown sea weed along their coasts.

“Over the past eight weeks, the weed, which piles up along the coast and gives-off a putrid odour when decaying, has since seen a gradual increase in size and area of coverage.  From the coast of New Town on Ghana’s border with La Cote D’Ivoire to Dixcove, all in the Western Region of Ghana, this brownish weed has carpeted the  shoreline, making it dangerous for children and adults  to have access to the  sea”, they lamented.

Apart from this danger, the brown seaweed, some claimed, had brought economic activity to a halt either directly (fishermen and fishmongers) on the sea or indirectly (retailers, food vendors, who sell to the fisherfolk.

In addition, the dire lack of fish from the sea, had deprived the people of a very critical source of protein and of nourishment in general, adding that the same situation had also brought tourism activities along the coast to a halt.

“Our enquiries indicate that even though some personnel from the EPA (Environmental Protection Agency) have come around and taken samples, there has been no feedback on what they found.”

Meanwhile, the petition demanded that the Western Regional Minister take concrete and urgent steps to get all the agencies and organisations mentioned to act to resolve the problem facing the communities.

Again, the EPA, as a matter of urgency, should share their findings on what this disturbing phenomenon is, and indicate what action it proposed to deal with it both in the short term and on a permanent basis.

The advocacy group further called on the Ellembelle, Evalue Ajomoro Gwira and Jomoro municipal assemblies to engage the local people to explain steps to remove the nuisance seaweed from the shores.

This, they suggested would prevent the seaweed from returning to sea and causing extreme destruction to fishing activities in and along the coast. 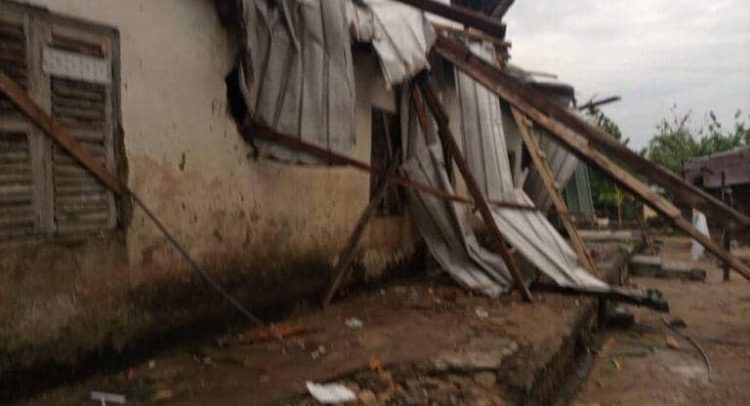 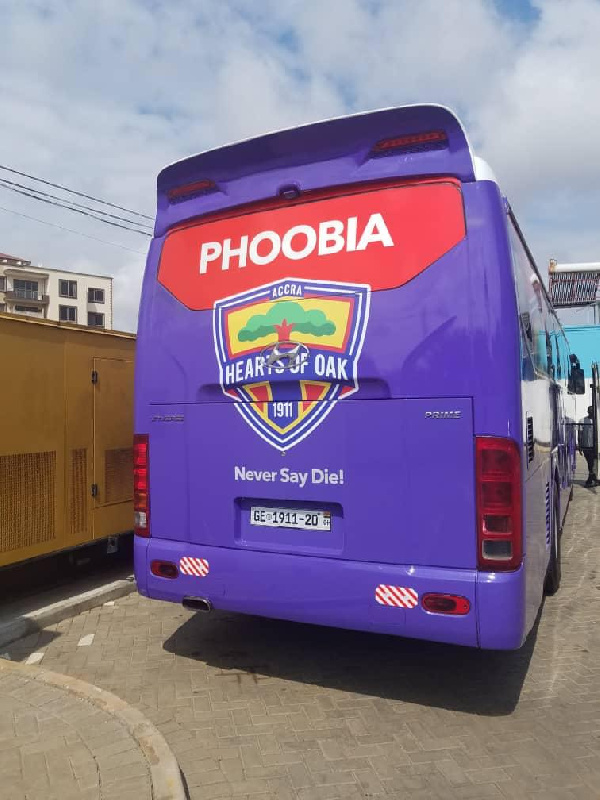 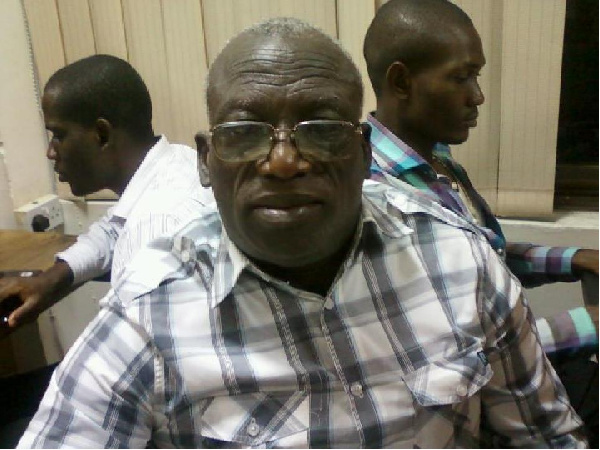