A total petroleum receipt of $350 million has been paid into the country’s Petroleum Holding Fund (PHF) for the first half of 2021 compared with US$322.5 million for the same period in 2020.

This represents an increase of   8.6 per cent in petroleum revenues accrued to the state in the first half of 2021 relative to the amount raised in the same period last year.

This was contained in the semi-annual report on the management and use of petroleum revenues for January – June 2021 released by the Public Interest and Accountability Committee (PIAC) yesterday.

The report said about $172.8 million received from crude oil lifting from the Jubilee Field was paid into the PHF for the period, compared to $65million for the same period in 2020, indicating a 162.38 per cent increase in petroleum earnings.

A total of 27.76 million barrels of oil was produced, down from the 2020 half year production of 34.23 million barrels, representing an 18.91 per cent reduction.

“However, with a significant recovery of oil prices above pre-pandemic values, revenue forecasts for the half year have improved compared to the forecast of the same period in 2020”, it said.

The report said there was no payment in respect of raw gas supplied during the period, even though GNPC sent an invoiced amount of US$112,582,316.04 to GNGC. 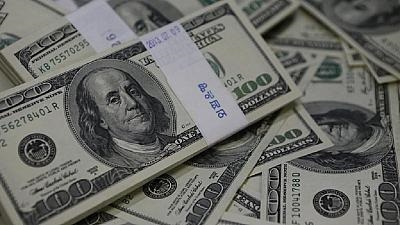 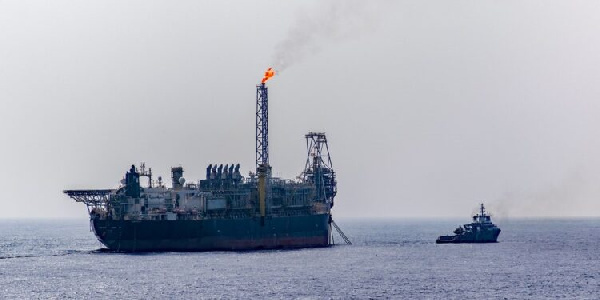 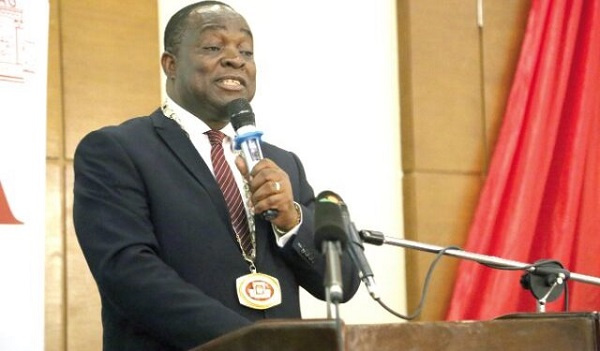 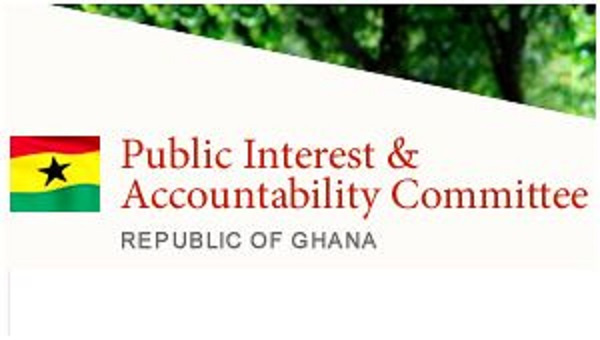 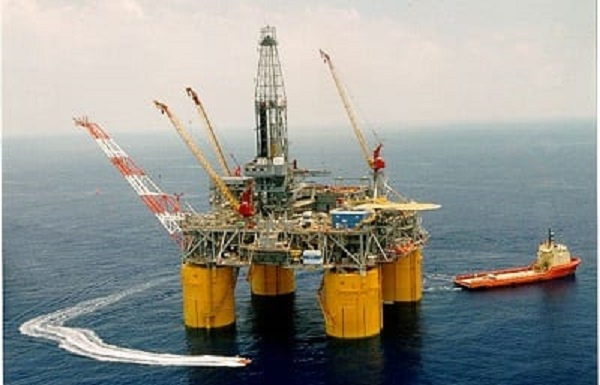