The announcement, made by the country’s Attorney General Sylvestre Nyandwi late on Wednesday, followed a string of attacks in the troubled East African nation in recent days that have left at least six people dead and more than 100 wounded.

However, the warrant related to earlier attacks, including grenade explosions and ambushes that have killed dozens and injured several since the start of 2020, Nyandwi said.

“The investigations already carried out have revealed that these acts are committed by a band of terrorists led by … Alexis Sinduhije”, the attorney general said.

“Under national and international law, these acts constitute acts of terrorism, as well as crimes against humanity.”

Sinduhije, the president of the opposition Movement for Solidarity and Development (MSD), lives in exile in Belgium.

He has long been suspected by the Burundian government of being at the helm of RED-Tabara, the most active rebel group in the country – a claim he has always denied.

The group emerged 10 years ago and is accused of being behind many deadly attacks or ambushes in Burundi since 2015.

RED-Tabara has a rear base in South Kivu in the neighbouring Democratic Republic of Congo and is estimated to number between 500 and 800.

Last year, the group said it was behind a series of attacks that killed more than 40 people from the security forces and the youth league of the governing CNDD-FDD party.

It claimed responsibility for a series of mortar blasts targeting the airport in Burundi’s financial capital, Bujumbura, on Saturday night.

No damage or casualties occurred.

Deadly grenade attacks also struck the capital, Gitega, on Sunday evening and Bujumbura on Monday night. The group has not commented on these.

The attorney general said those blasts were “linked” to the earlier attacks that Sinduhije is accused of carrying out. He did not provide further details.

On Thursday, the MSD said it rejected “the unfounded accusations of a government incapable of ensuring the safety of its citizens”.

“Neither our leaders nor our members are oriented towards violence against our fellow citizens,” it added. -Aljazeera 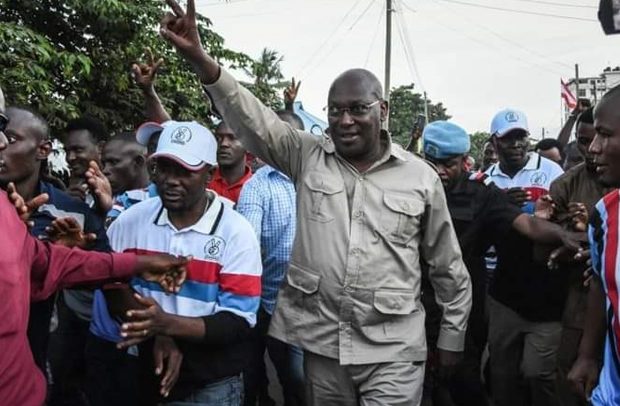 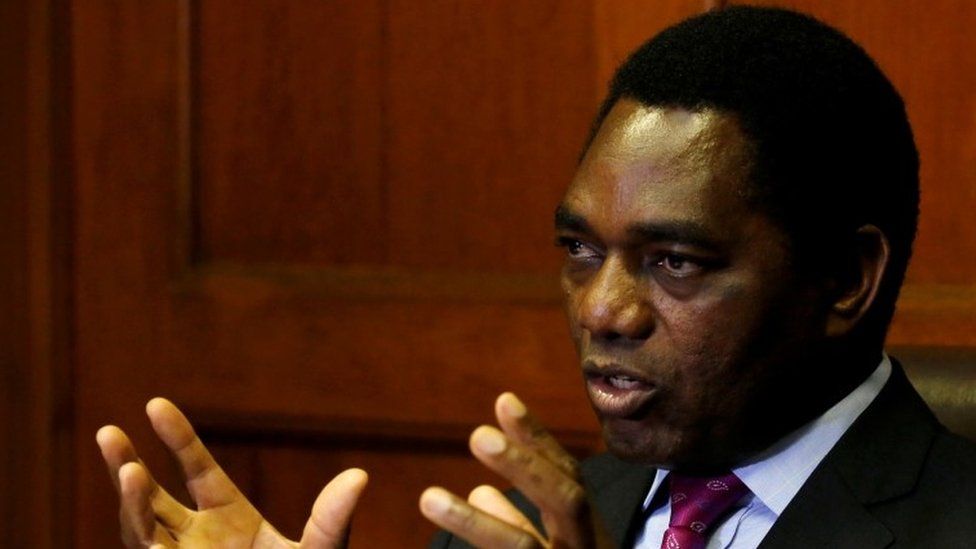 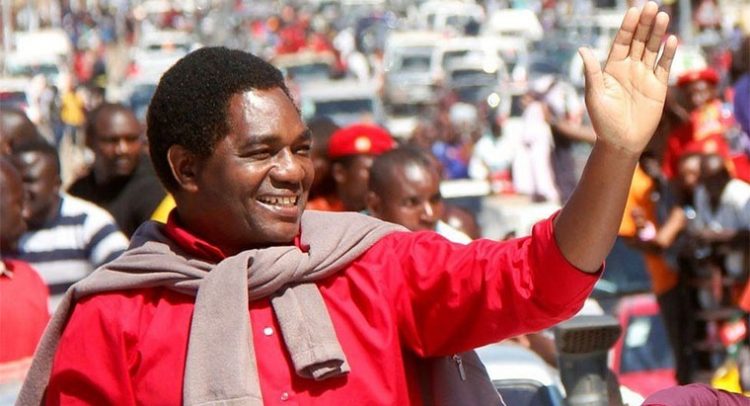