Baseball: 6th BFA Nationals’ tournament ends in the US

Baseball: 6th BFA Nationals’ tournament ends in the US

The sixth Baseball For All (BFA) nationals tournament ended at the Ripken Experience baseball park at Aberdeen, Maryland in US with Georgia Peaches emerging as champions in the U-10 division.

From a pool of seven teams, the Peaches defeated AZ Peaches 11 runs to 1 in the final after both teams qualified from the group stage.

DC Force topped at the U-14 (46/60) division after qualifying alongside New York Wonders from the group stage of four teams.

New York Wonders went down gallantly by 7 runs to 8 after proceedings.

In the U-12 (60/90) category, 10 teams participated as Chicago Scouts and San Diego Mustanges clashed in the finals with the former winning by 7 runs to nothing to be crowd champions.

East Bay Oaks overcame their closest contenders in a group of four at the U-14 (60/90) field dimension by 6 runs to 5.

Mavericks and Boston Slammers tied at the U-16 level after qualifying from a group of four teams. Movericks won the day by 4 runs to 3.

Evolution Girls Baseball team was crowned champions from the U-19 group after beating DC Force 7 runs to 6.

All the winning teams from the various categories received medals and certificates for their performances.

BY VICTOR A BUXTON

The post Baseball: 6th BFA Nationals’ tournament ends in the US appeared first on Ghanaian Times. 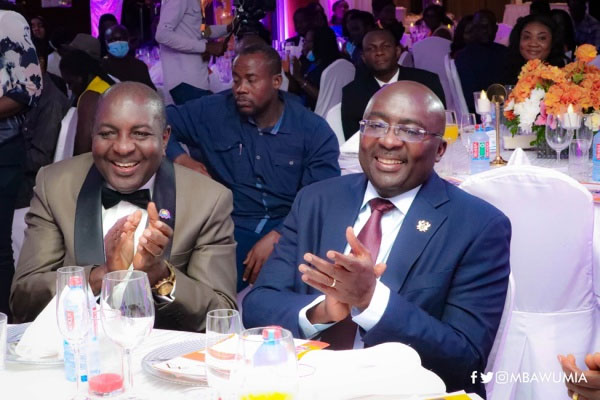