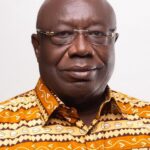 Some residents of Abavana Junction, a suburb of Kotobabi in Accra, have called for a fresh verification into the siting of a fuel station in the area to determine its legality and public safety or otherwise.

Numbering about 100, the residents of the area located in the Ayawaso Central Municipality said they did not trust a verification exercise conducted by the Environmental Protection Agency (EPA), last week.

According to them, the new verification exercise should be done by both the EPA and the National Petroleum Authority (NPA) at the same time to ascertain the truth and protect the public against danger associated with the fuel stations.

“We believe that through this exercise, the disputes surrounding the project would be settled and residents would be rest assured that they are safe.

“It would also erase any suspicion that the EPA or other parties involved were condoning wrongdoing”, a statement signed by representatives of the residents, George Lutterodt and Caroline Burgesson, yesterday said.

It is recalled that on Wednesday, the EPA led by its Executive Director, Dr Henry Kokofu, conducted a verification exercise on fuel station site being developed by Cash Oil Company Limited with a permit issued two years ago.

The exercise followed a petition from the residents in September last year, that the site was not 60 metres away from public buildings as required by NPA requirements, and put their lives and property at risk in case of an explosion.

However, when the EPA team measured the distance between the site and a school nearby, during the exercise, it was 80 metres, while the Authority also discredited two other public buildings cited by the residents in their petition.

Reacting to the development that day, the residents, represented by Ms Burgesson, disagreed with the measurement, saying the EPA measured the distance from the centre of the site to the school instead of boundaries of the two facilities in question, contrary to NPA measuring method.

According to the statement, on October 27, 2020, a team from the EPA Accra and Amasaman measured the distances using the nearest boundaries of the site and the school and it was 28 metres.

It said although the EPA told the media that the stop work notice issued to the developers of the fuel station would be maintained until further stakeholder meeting had been done, work had been ongoing.

“Why has Cash Oil decided to turn a deaf ear to the directives of EPA to stop work and why has EPA also not taken action against Cash Oil for flagrantly flouting their directives? Again why did EPA continue to ask Cash Oil to stop work if it was sure it had carried out all checks in the first place”, the statement queried.

“We call on the government through the sector ministries of NPA and EPA, which are the Ministry of Energy and Ministry of Environment, Science, Technology and Innovation, to take interest in the unfolding issue”, it said. 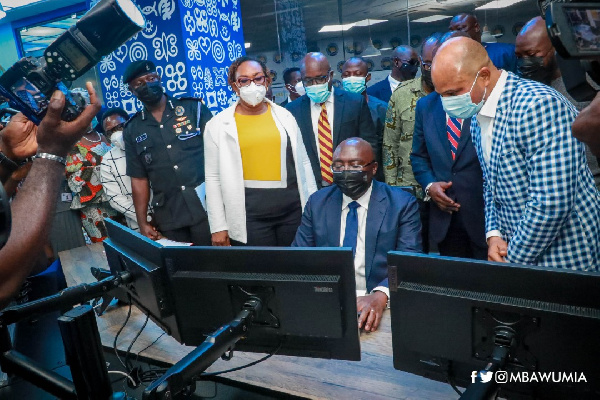 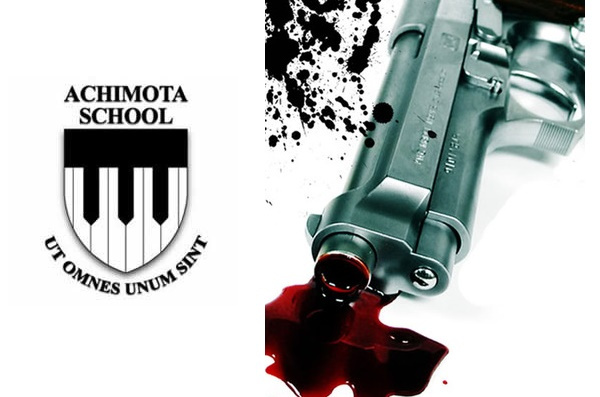