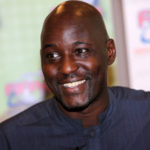 Ex-Black Stars and FC Mainz 05 defender, Anthony Baffoe has refuted claims by former teammate Anthony Yeboah that he refused to hand over the captain’s armband despite pleas from the latter’s management ahead of the 1992 AFCON final against Côte d’Ivoire.

Following the suspension of Abedi Pele, Tony Baffoe was handed the captain’s armband ahead of Tony Yeboah who was the deputy to the Maestro.

According to Anthony Yeboah, Baffoe did not deserve to be named captain of the side as that was his first tournament and there were older-serving Black Stars players like himself.

Yeboah then claimed that Baffoe refused to hand him the captain’s armband despite calls from his manager to do so.

“To be honest I was very surprised and at the same time, the Kumasi group was shocked so it was affecting us during the game. They knew I was the assistant captain. That time Tony Baffoe was new in the national team and shouldn’t have been captain”. He shared with veteran journalist, Kwabena Yeboah.

”My manager even called Tony [Baffoe] and asked him to give me the armband but he refused,” Yeboah said.

In an interview on GTV Sports , the former Black Stars defender, Tony Baffoe described his appointment as skipper as a surprise.

“I remember we were having a team meeting and Otto Pfister announced Anthony Baffoe will be the captain of the team, that’s how the news got to me”.

The former Black Stars defender, who shared a room with Abedi Pele during the tournament, stated that he never had a conversation with ‘The Maestro’ on the captaincy.

“Let me reveal something interesting. People thought Abedi Pele had a hand in my selection as captain. Abedi never mentioned anything about captaincy to me and this I can assure you.”

Contrary to the account of Tony Yeboah, Baffoe stated that he was never contacted by Yeboah’s management team.

“I didn’t have a manager, I worked with a lawyer. To set the record straight, I saw an interview that Anthony Yeboah said his manager called me to speak to me and management to hand the armband to him. Nobody called me. It is not true”. –Citinewsroom 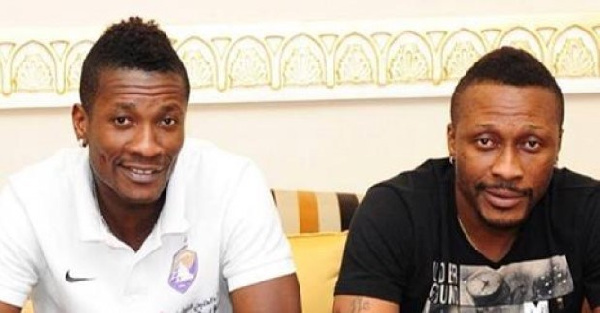 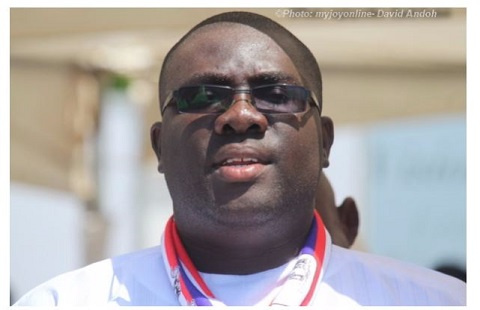 NPP has not been hit by coronavirus - Sammi Awuku refutes claims 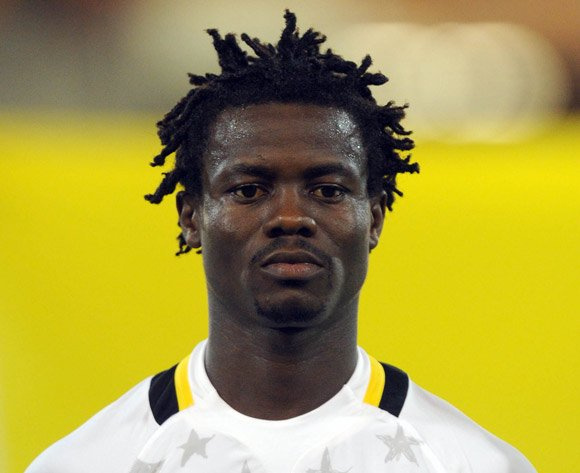