Kotoko to vent spleen on Dwarfs Kotoko to vent spleen on Dwarfs

Premier League strugglers, Dwarfs will be in hot waters tomorrow when they play as guests of Kumasi Asante Kotoko in a fifth week Ghana Premier League clash at the Baba Yara Sports Stadium.

The match is expected to be played behind ‘closed doors’ as the Porcupine Warriors begin to serve a punishment of honouring five home games under similar circumstances for crowd trouble in the previous game at home.

That will, however, not save Dwarfs as the Asanteman warriors harbor dreams of a return to winning ways after crushing to defeats in the hands of Medeama and Berekum Chelsea.

Those two losses in a row took away the shine off their brilliant start to the campaign with impressive feats against Legon Cities FC and Techiman XI Wonders.

Back from the Medeama shocker, Kotoko have vowed to show no mercy on the Dwarfs side who are yet to find their rhythm in the competition and in the words of Coach Maxwell Konadu, the Porcupine Warriors will release their full arsenal on the Central region representatives.

But as Dwarfs continue to search for their first breakthrough in the competition, they will attempt to find a way past Kotoko in Kumasi by following the path of Berekum Chelsea.

Historically, they have shown such penchant of upsetting Kotoko and would ride on that again although it seems an insurmountable task considering Kotoko’s resolve to return to winning ways.

Ashantigold’s fixture against Berekum Chelsea at the Len Clay Stadium will undoubtedly be the most attractive pairing of the weekend as both sides chase positions up the league log.

Ashgold have proved very formidable in the young season and are one of the top teams with 10 points at the top. Playing at home is also expected to give some advantage.

But Chelsea have made nonsense of the home advantage theory with wins over Hearts and Kotoko in their respective homes and will be motivated to add the Miners to the victims of their new form against ‘big guns’ away from home.

Hearts of Oak secured a point from WAFA in mid-week to confirm they have overcome the setbacks and will be expected to continue with that fortune when they play as guests of Liberty Professionals at the Carl Reindorf Park.

Clashes between the two sides have always produce fireworks but Liberty’s form in recent times has been nothing to write home about.

Against Hearts, the Scientific Soccer Lads must find enough stimulus in the rave reviews they will enjoy when they defeat the Phobians.

Coming after their mid-week defeat in the hands of Techiman XI Wonders, Aduana will hope to rewrite the script when they welcome Legon Cities FC at the Nana Agyeman Badu Park in Dormaa.

Aduana has not been that impressive to watch but the sharpness of Yahaya Mohammed in front of goal has made a lot of difference in their overall output in the season.

In their last game, they struggled a bit but a return to their favourite grounds should give them the impetus to subdue their inexperienced Legon Royals who have also found the going quite tough.

Unbeaten Medeama SC are huge favourites against Dreams FC at the Dawu Theatre of Dreams just as Bechem United are tipped to overcome XI Wonders at Bechem.

Olympics tasted their first competitive victory at the top flight on Thursday with a convincing 2-0 win over Karela and will storm the Elmina Stadium on Sunday to wrestle the Elmina Sharks whose home invincibility is never in doubt.

Inter Allies will come face to face with WAFA at the Accra Sports Stadium while Karela engage King Faisal in a game of equals.

The post Kotoko to vent spleen on Dwarfs appeared first on Ghanaian Times. 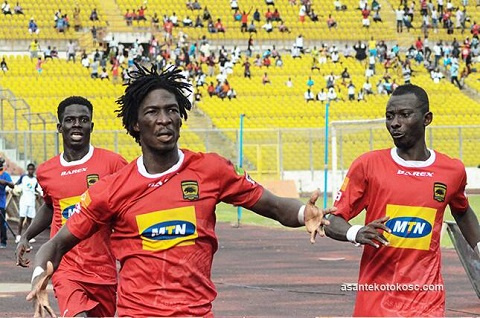 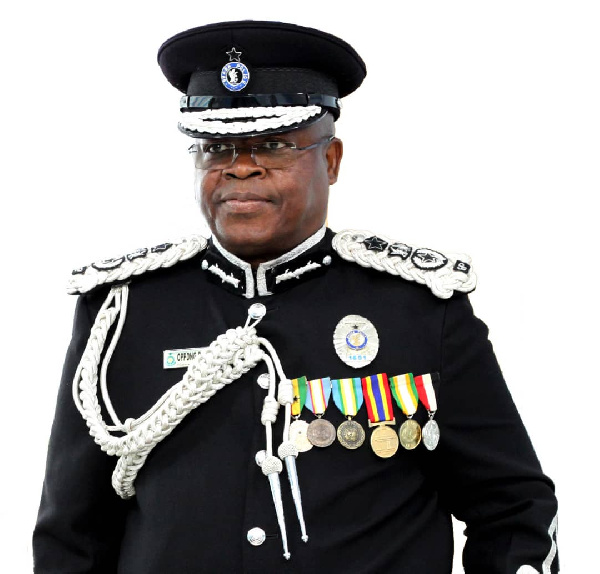 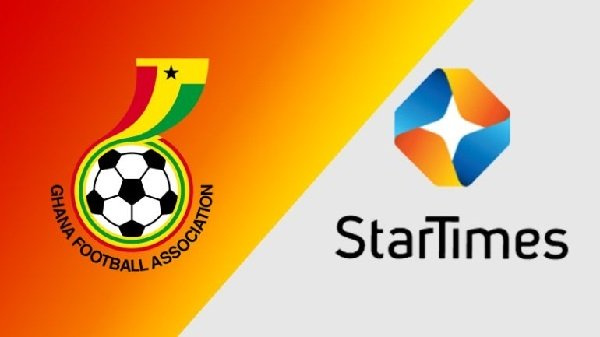 StarTimes to telecast Hearts vs Dwarfs clash on Sunday

StarTimes to telecast Hearts vs Dwarfs clash on Sunday 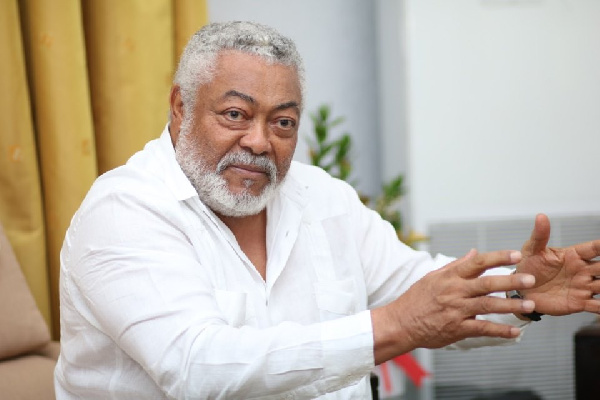 I haven’t spoken on ‘Western Togolanders’ yet – Rawlings 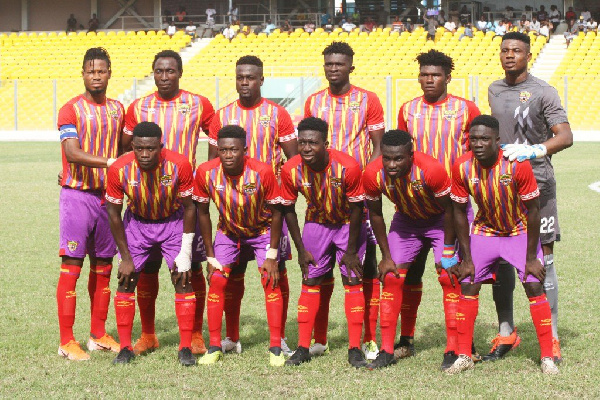 StarTimes to show live Hearts vs Dwarfs encounter on MatchDay 3

StarTimes to show live Hearts vs Dwarfs encounter on MatchDay 3