Overcrowded, open camps that have become home to 33,000 asylum seekers on five Aegean islands are to be shut down and replaced with closed centres.

Conditions are so bad at camps such as Moria and Vathy that a Council of Europe commissioner spoke of an “explosive situation” and a struggle for survival last month.

Greece has seen a big rise in migrant numbers crossing from Turkey.

The proposed sites are being described as “closed pre-departure centres”, an announcement which the government in Athens hopes will be noticed by traffickers and potential asylum seekers alike.

“A clear message should be sent to those planning or thinking of coming to the country illegally when they aren’t entitled to asylum,” said government spokesman Stelios Petsas.

The government is also promising tighter sea and land borders, and a faster asylum process.

The camps on all five islands off the Turkish coast are overcrowded. In September, a woman died when a fire broke out at the Moria camp in Lesbos where more than 15,000 asylum seekers live on a site designed for fewer than 3,000.

Then clashes at Vathy camp in Samos sparked a fire that sent hundreds of people onto the streets.

In total, 33,659 people are housed in the island camps while another 3,549 are living in other facilities.

Lesbos has been most affected of the five islands in the eastern Aegean, as refugees and migrants have crossed the sea from neighbouring Turkey in the highest numbers since the migrant crisis of 2015-16. The majority of arrivals are from Afghanistan and Syria, according to the United Nations.

The past few months have seen a big increase in numbers, with 10,551 arrivals by sea in Greece in September and a further 8,996 in October.

A year ago, the United Nations (UN) refugee agency urged the Greek government to move asylum seekers away from Lesbos, describing conditions as at “boiling point”. At the time, there were 8,000 people living in the Moria camp.

At the end of October, the Council of Europe’s human rights commissioner, Dunja Mijatovic, said the situation had deteriorated in the camps and urgent measures were needed. -BBC 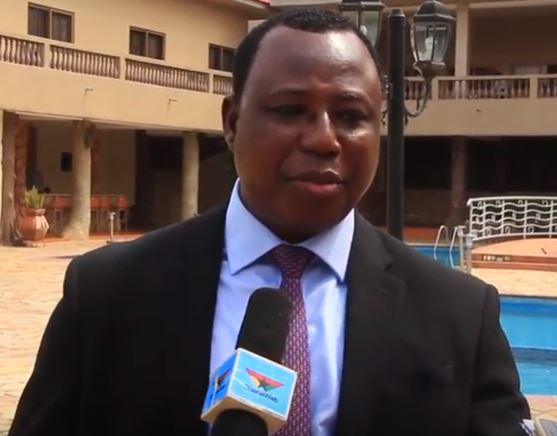 CHRAJ set to shut down witch camps by Dec 20 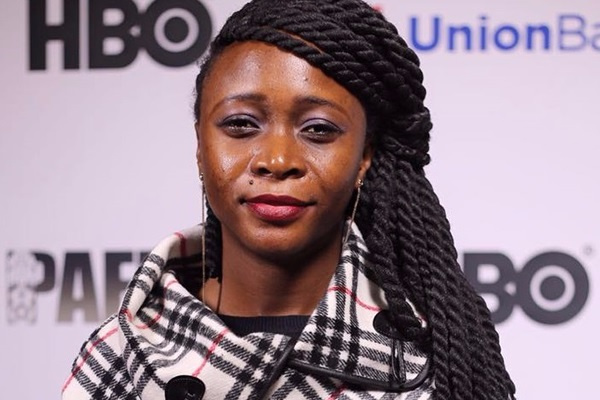 'Horrible healthcare' preventing me from moving to Ghana - Leila Djansi

'Horrible healthcare' preventing me from moving to Ghana - Leila Djansi 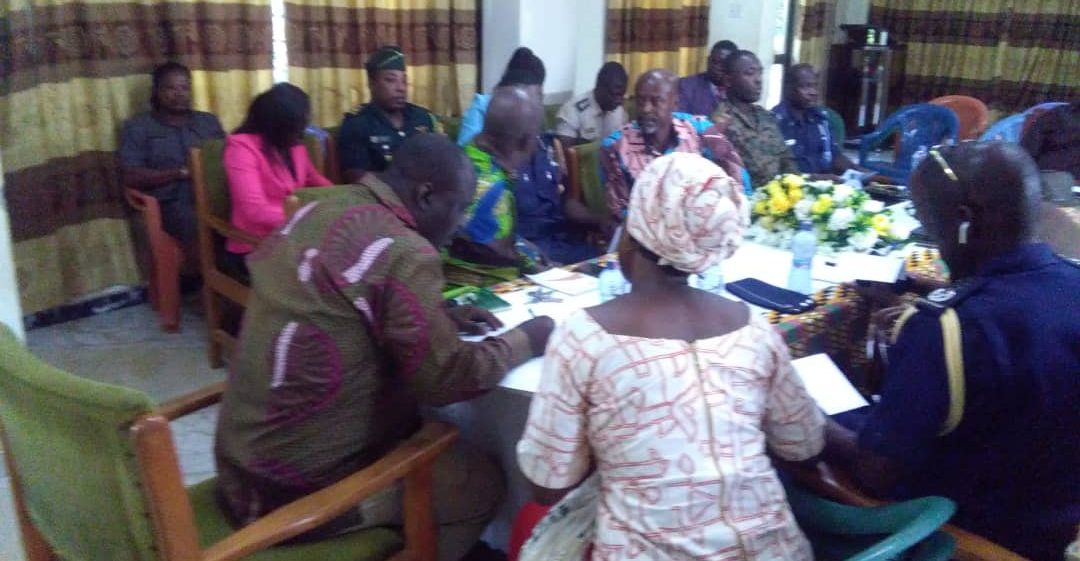 E/R: REGSEC worried over influx of foreigners in mining communities 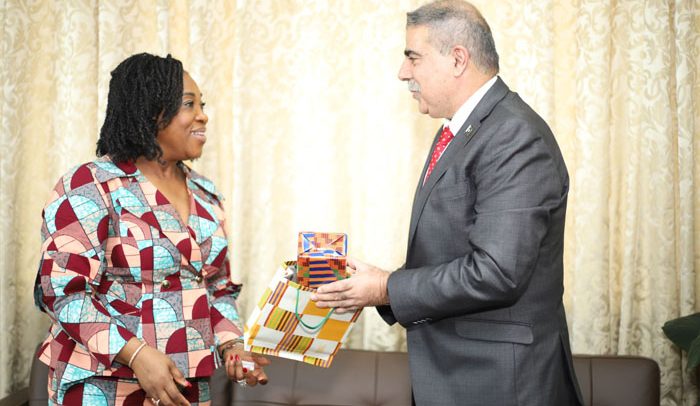